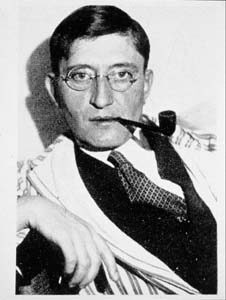 Josef Albers is well known for his compositions that explore the relationships of colour through a single, simple form, usually the square. He studied in various institutions in Germany before enrolling in the Bauhaus in Weimar in 1921. He began to work in stained glass and printmaking and in 1923 became the first Bauhaus student ever to be promoted to the role of instructor, teaching the introductory course. There he worked alongside the leading names of the avant-garde art: Paul Klee, Wassily Kandinsky, Walter Gropius, and Mies van der Rohe. Albers fled the Nazis in 1933 with his wife Anni, a textile artist at the Bauhaus, when the school was forced to close. They travelled to America, where they accepted an invitation to teach at Black Mountain College in North Carolina. Black Mountain College became an important school of art attracting leading artists and talented students, many, such as Robert Rauschenberg, went on to forge notable careers following Albers tuition.

Albers must be credited with playing a leading role in transmitting the modern design principles of the Bauhaus to the United States. He developed his famous 'Homage to the Square' series of works as an exploration, not only of colour, but of the shape's spatial possibilities. Influenced by the works of Kasimir Malevich and Piet Mondrian who had both investigated the shape, its form remained of enduring interest to Albers, as did its spiritual significance in terms of neo-Platonic purism. Colour dominated his studies, as did trying to understand the rules guiding visual experience, an interest that had been sparked at the Bauhaus by Paul Klee’s introductory courses where superimposed squares demonstrated compositional and spatial effects. Albers developed his own theories regarding spatial effects, contrasts, and harmonies of colours and in 1963 he published an influential book, Interaction of Color.

Albers also taught at times at Harvard University and lectured in Latin America. In 1950 he became the head of the Department of Design at Yale University. Albers' works are included every serious institutional collection of modern and contemporary art in the world, and there is a Josef and Anni Albers Foundation in Bethany, Connecticut, devoted to his work, its study and its legacy. 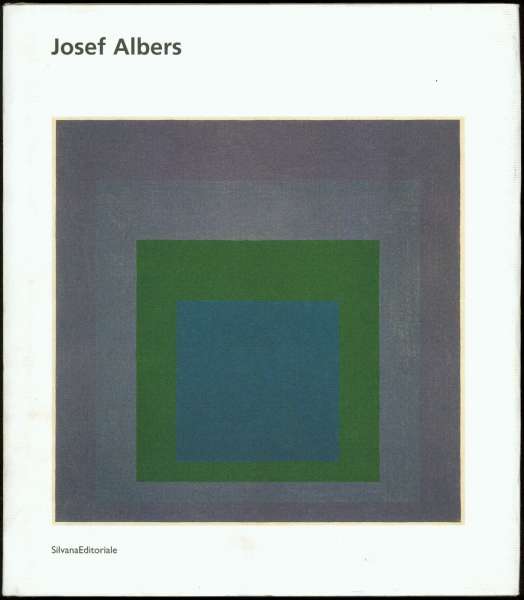 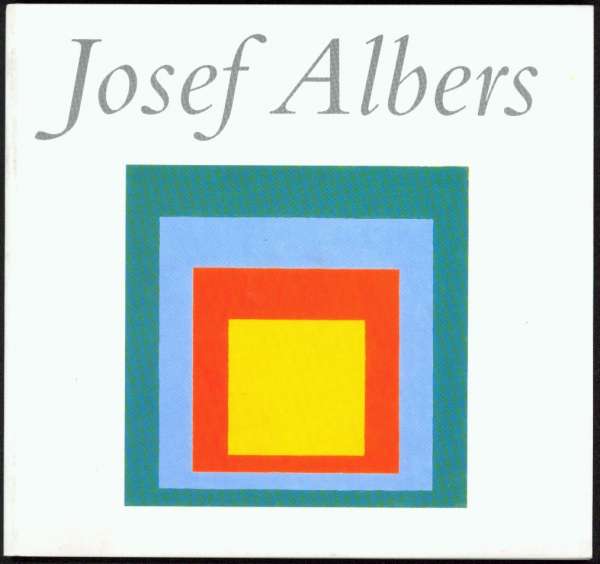