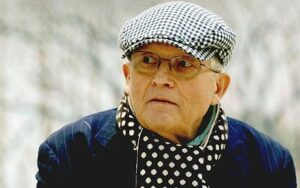 David Hockney is considered one of the most influential British artists of the twentieth century, and was a key member of the Pop art movement of the 1960s. Born in Bradford, Yorkshire, he studied at the Royal College of Art. He was featured in the exhibition Young Contemporaries with Peter Blake, and was almost instantly successful as an artist.

In 1963 Hockney visited New York where he met Andy Warhol. He subsequently settled in California, and was inspired to make a series of paintings of swimming pools in Los Angeles, in the comparatively new medium of acrylic. A Bigger Splash, from this series is in the permanent collection of the Tate Gallery. In 1967 his painting, Peter Getting Out Of Nick's Pool, won the John Moores Painting Prize at the Walker Art Gallery in Liverpool.

Hockney has also worked with photography, or, more precisely, photocollage. Using varying numbers of Polaroid snaps or photolab-prints of a single subject he combined them to make a composite image. Hockney created these photomontage works mostly between 1970 and 1986. He referred to them as "joiners". These works show the movements of the subject seen from the photographer's perspective. In later works Hockney changed his technique and moved the camera around the subject instead. Hockney has always embraced new media and technology, using xerox machines and more recently iPhones and iPads to create works.

In October 2006 the National Portrait Gallery in London held one of the largest ever displays of Hockney's portraiture work, including 150 of his paintings, drawings, prints, sketchbooks and photocollages from over five decades. Hockney himself assisted in displaying the works, and the exhibition proved to be one of the most successful in the gallery's history. In June 2007, Hockney's largest painting Bigger Trees Near Warter which measures 15x40' and was painted on 50 individual canvases, was included in the Royal Academy Summer Exhibition. In 2008, he donated this work to the Tate Gallery.

A Bigger Picture, the Royal Academy's 2012 David Hockney exhibition became the best attended in the institution's history, often staying open late into the evening to accomodate visitors. Hockney turned down a Knighthood in 1990, but accepted an invitation to become Companion of Honour in 1997. He is a Royal Academician, and recently received the Order of Merit.

In 2019, Hockney briefly became the most expensive living artist in history when Portrait of an Artist (Pool with Two Figures) sold for $90,312,500 at Christie's in New York 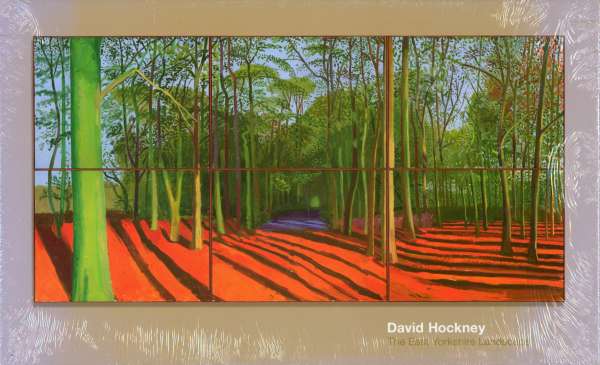 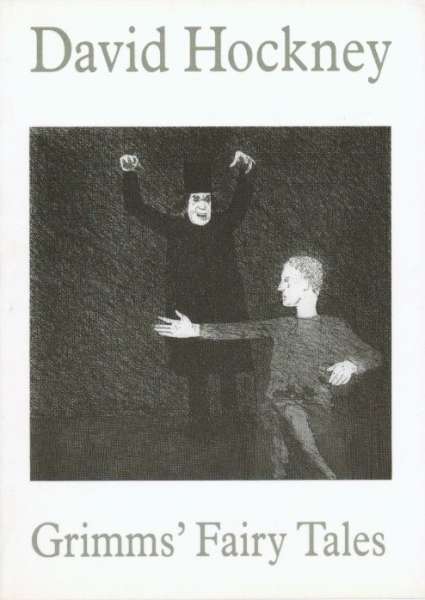