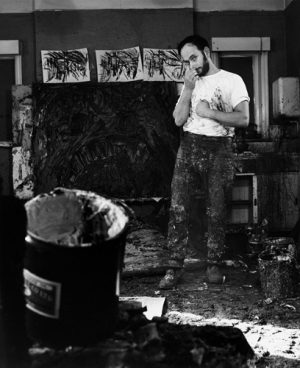 Leon Kossoff is an English painter and draughtsman, living and working in London. A fellow student, colleague and friend of Frank Auerbach, he is considered to be a member of the informal 'School of London' group. Kossoff paints in extremely thick impasto in a style that is more akin to drawing with the brush, picturing people and places he knew well. His figure paintings are often of close friends and family members; and his pictures of nudes are often of his wife, Rosalind, or of his long-standing model Fidelma.

Kossoff also paints, often large, London landscapes, generally of areas where he has lived. These works are generally industrially urban; railway bridges and sidings, churches and other imposing local buildings, building sites from the East End and City to Willesden and Kilburn. Kossoff's early work favoured extremely dark colours of oil paint made in quite unbelievable depths of impasto: inmore recent works he moves towards a more sparing use of paint and a wider range of brighter colours.

Retrospective exhibitions of the artist's work too place at the Whitechapel Gallery in 1972, and at the Tate in 1996.

Kossoff's work is held in the following public collections; 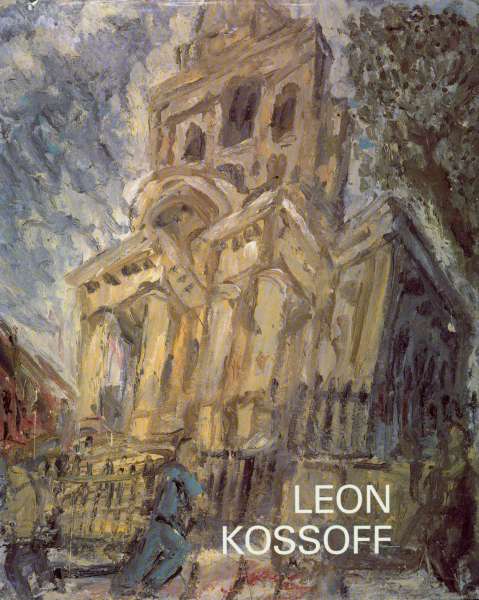 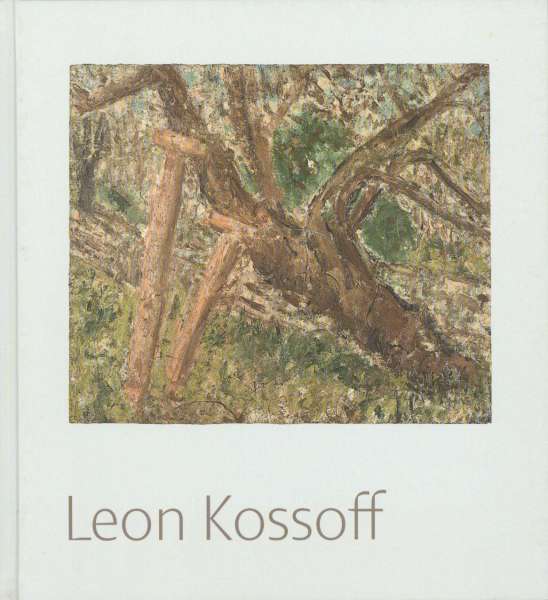 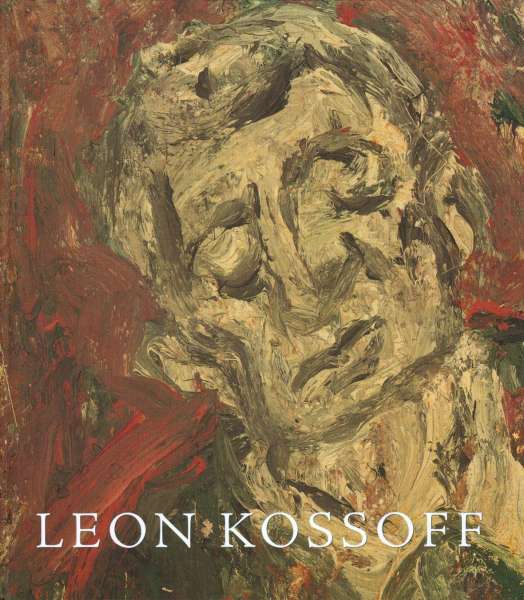 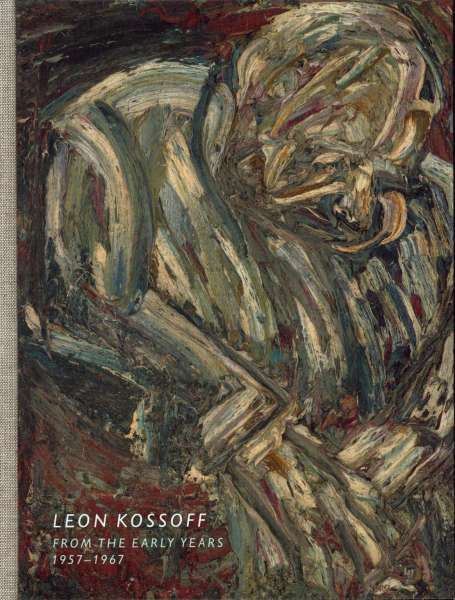