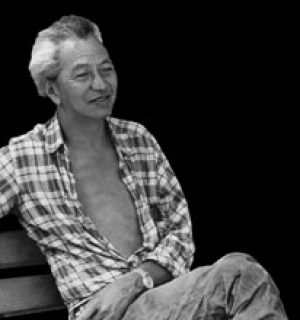 Wifredo Lam, was a Cuban artist of mixed-race ancestry: his father was a Chinese immigrant, his mother was herself mothered by a Congolese former slave and a Cuban mulatto father. Lam was surrounded by many people of African descent and, through his family, was exposed to African celebrations and spiritual practices. This proved to be his largest artistic influence.

In 1923, Lam began studying in Madrid under Fernando Álvarez de Sotomayor y Zaragoza, the curator of the Prado and Salvador Dalí's teacher. While his early paintings were in the modernist Spanish tradition, his work soon became more simplified and decorative, although by the 1930s the influence of Surrealism appeared. During the Spanish Civil War, Lam fashioned Republican posters and propaganda. Injured during the fighting in late 1937 and a year later moved to Paris. There, he met Picasso, who quickly became a big supporter of Lam's work, introducing him to many of the leading artists of the time, such as Fernand Léger, Henri Matisse, Georges Braque and Joan Miró. Shortly afterwards Picasso and Lam exhibited their work together at the Perls Galleries in New York.

While Lam began simplifying his forms before he came into contact with Picasso's work, it is apparent that Picasso had a significant impact on him. Picasso's encouragement has been said to have led Lam to search for his own interpretation of modernism. At the outbreak of war, Lam's progress was halted and he was forced to return to Cuba

Upon his return, he developed a new awareness of Afro-Cuban traditions. He noticed that the descendents of the slaves were still being oppressed and that the Afro-Cuban culture was degraded for the sake of tourism. He believed that Cuba was in danger of losing its African heritage and therefore sought to free them from cultural subjugation. His time in Havana marked a rapid evolution of his style. Drawing from his study of tropical plants and familiarity with Afro-Cuban culture, his paintings became characterized by the presence of a hybrid figure—part human, animal and vegetal elements. His style was also distinctive because of its fusion of Surrealist and Cubist approaches. In 1943, he began his best-known work, The Jungle. It reflected his mature style, depicting four figures with mask-like heads, half-emerging from dense tropical vegetation. Later that year, it was shown in an exhibition at the Pierre Matisse Gallery in New York where it created controversy. The Jungle was ultimately purchased by the Museum of Modern Art and it is often compared to Picasso's Guernica. 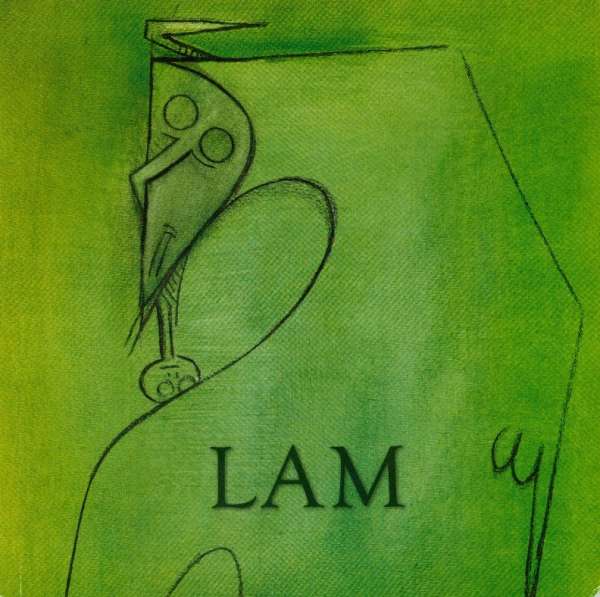