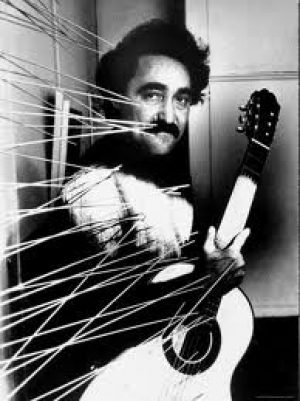 Jesús Rafael Soto was a Venezuelan op and kinetic artist. Educated and trained in Caracas, he immediately associated himself with the avant-garde producing works that were remarkable for their illusions of sensory vibrations. He directed the Escuela de Artes Plasticas in Maracaibo from 1947 to 1950 before travelling to Paris where he met, and began working with, Victor Vasarely, Yaacov Agam, Jean Tinguely and other artists connected with the Salon des Realités Nouvelles and, pioneering dealers in Op and Kinetic Art, Galerie Denise René.

Soto made mobiles, construction works, and as his career progressed, 'walk-throughs': installations which envelop the viewer, immersing them in a disconcerting optical and sensory experience. 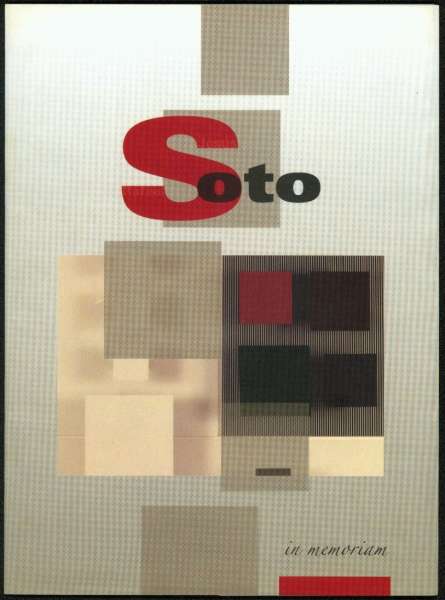