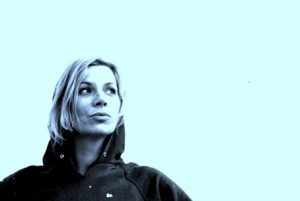 Miriam Vlaming is a German artist living and working in Berlin. Vlaming studied first in Düsseldorf where she was tutored by Jan Dibbets, and was in close contact with Jörg Immendorff, Marcus Lüpertz and Dieter Krieg. She then trained at the Leipzig Hochschule für Grafik und Buchkunst under Prof. Arno Rink, a relationship which was celebrated in the exhibition “Rink & Vlaming. Malerei” at the Halle am Wasser, Neue Museumsinsel in Berlin in 2008.

Vlaming recalls Rink's unusual teaching methods: "In professor Arno Rink I found a teacher who not only understood this but also was able to take me further in my development. So, in 1996 Arno Rink became my advisor together with his assistant Neo Rauch. So one week Rink would advise me and the next week Rauch. It was annoying switching between two different conflicting opinions. Sometimes they would even argue with each other right in front of my pictures. For example; I would work on a painting and one of them would say you can do anything but don’t get rid of this orange at the bottom of the painting, it is what makes everything work. So I would spend a week arranging everything around the orange. The next week the other teacher would come in and say: “It’s a beautiful painting but come on, get rid of that orange – it’s awful!” In the end I just said fuck it, I’m going to do what I need to do and trust my own opinion because you people are driving me mad! I’m not sure if their teaching method was intentional but the end result made me more confident about myself and my work. Never the less I ended up working closer with Arno Rink because he helped me to understand myself and bring wisdom to my work. He looks at the whole of life with a high sensitivity that inspired me. He talked about following my instincts."

Vlaming often paints in the unusual medium of egg tempera, applying numerous layers of thin coats of paint to the canvas, only to then remove these with sponges, brushes, or her bare hands. This method is entirely suited to her ethereal, sparsely populated landscapes. Her painting has loose roots in the tradition of German Romantic painting, whilst remaining entirely unusual. 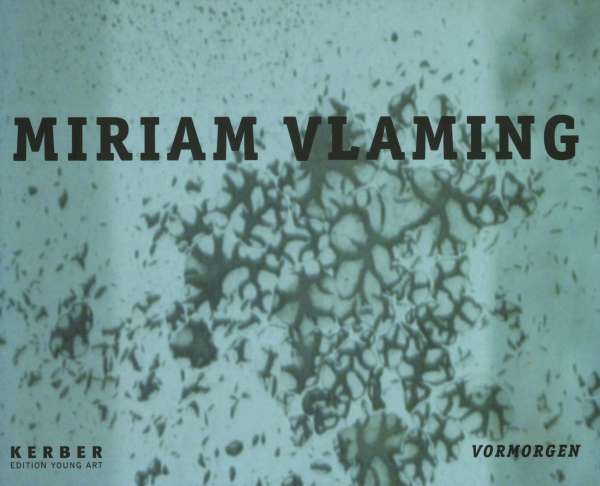 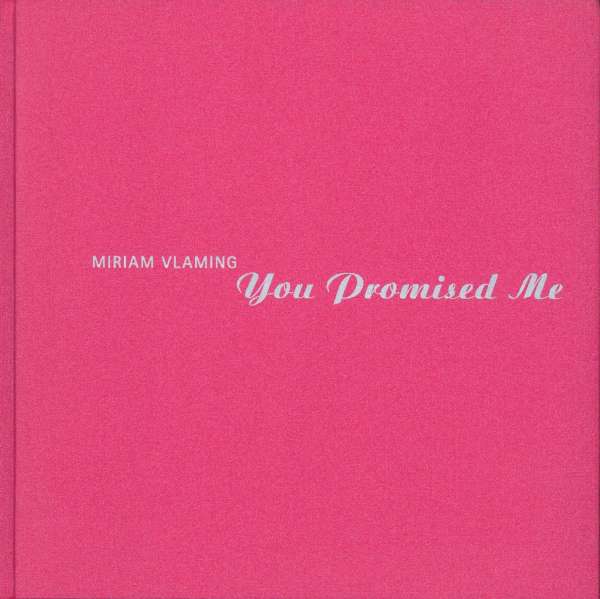