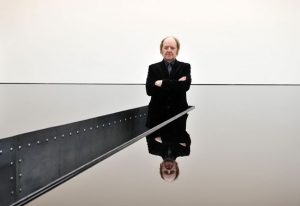 Richard Wilson, born 1953, is one of Britain’s most renowned sculptors. He is internationally celebrated for his interventions in architectural space which draw heavily for their inspiration from the worlds of engineering and construction.

Wilson has exhibited widely nationally and internationally for over thirty years and has made major museum exhibitions and public works in countries as diverse as Japan, USA, Brazil, Mexico, Russia, Australia and numerous countries throughout Europe. Wilson has also represented Britain in the Sydney, Sao Paulo, Venice Biennials and Yokohama Triennal, was nominated for the Turner Prize on two occasions and was awarded the prestigious DAAD residency in Berlin 1992/3. He was one of a select number of artists invited to create a major public work for The Millennium Dome and the only British artist invited to participate in Echigo-Tsumari Art Triennial 2000, Japan.

Wilson’s projects have generated universal critical acclaim. Wilson’s seminal installation 20:50, a sea of reflective sump oil, which is permanently installed in the Saatchi Collection, was described as ‘one of the masterpieces of the modern age’ by the art critic Andrew Graham Dixon in the BBC television series The History of British Art.

Wilson was in 2004 appointed Visiting Research Professor at the University of East London and Tate Publishing as part of their Tate Modern Artists Book Series, launched in October 2005, Richard Wilson by Simon Morrissey. In 2006 he was elected as a member of the Royal Academy and in 2008 was awarded an Honorary Doctorate at the University of Middlesex.

Wilson’s recent work is his commissioned contribution to Liverpool’s European Capital of Culture. Titled “Turning the Place Over the work comprises a vast ovoid section of a façade that rotates three dimensionally on a spindle. 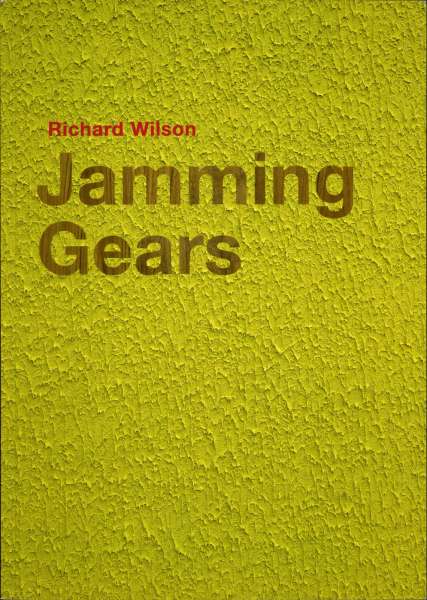 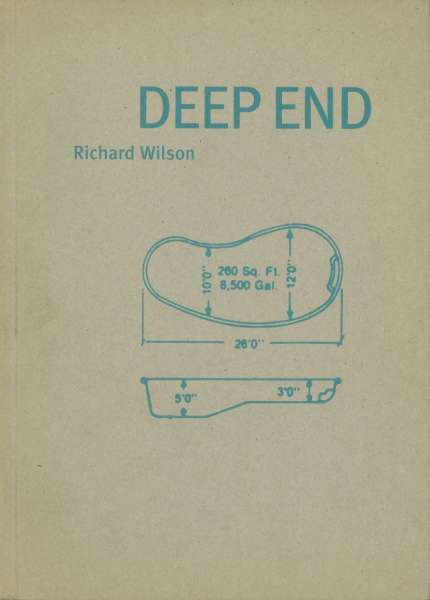