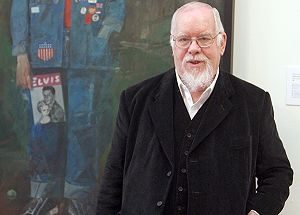 Following the Young Contemporaries exhibition of 1961, where he exhibited with David Hockney and R.B. Kitaj, Peter Blake was seen as a central figure in the emerging British Pop Art movement. He had already been included in group exhibitions at the Institute of Contemporary Arts and had his first solo exhibition in 1960. From 1963 Blake was represented by Robert Fraser "Groovy Bob" which placed him at the centre of swinging London and brought him into contact with leading figures of popular culture such as Paul McCartney. He is probably best known for his sleeve design for the Beatles' album Sgt. Pepper's Lonely Hearts Club Band. 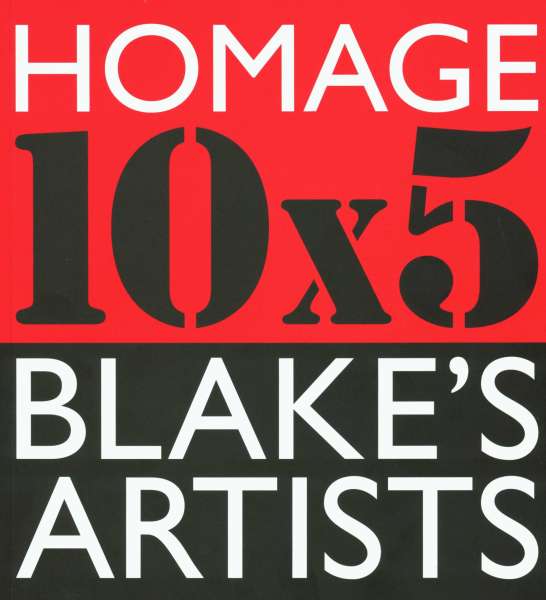 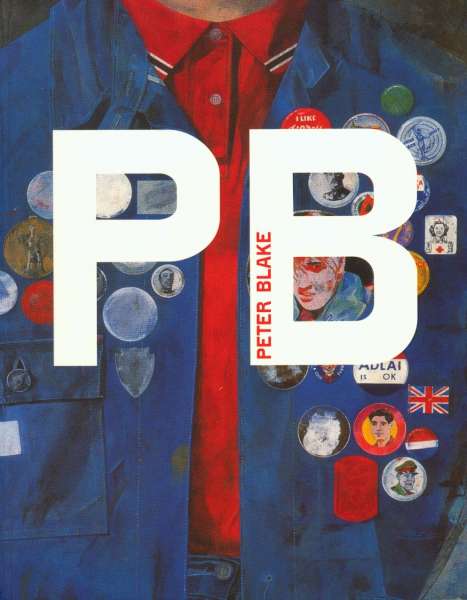