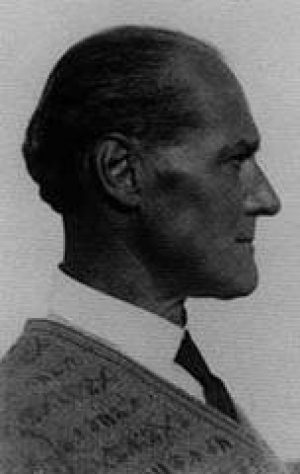 Lyonel Feininger was an American artist born in New York City to German/American parents. In 1888, he moved to Berlin and studied at the Königliche Akademie under Ernst Hancke. He became a caricaturist for several magazines including Berliner Tageblatte, exhibiting drawings at the exhibitions of the Berliner Sezession in the years 1901-1903.

In the first years of the 20th Century, a quarter of Chicago's population was of German descent. James Keeley, editor of The Chicago Tribune travelled to Germany to procure the services of the most popular humourist artists. He recruited Feininger to illustrate two comic strips The Kin-der-Kids and Wee Willie Winkie's World. Noted for their graphic experimentation, Art Spiegelman wrote in The New York Times Book Review, that Feininger's comics had “achieved a breathtaking formal grace unsurpassed in the history of the medium.”

Feininger began working as a fine artist, having his first solo exhibition at the influential Sturm Gallery in Berlin in 1917. He had been a member of the Berliner Sezession from 1909, and became associated with the German expressionist groups: Die Brücke, Novembergruppe, Gruppe 1919, Blaue Reiter and Die Blaue Vier (The Blue Four).

When Walter Gropius founded the Bauhaus in Germany in 1919, Feininger was his first faculty appointment, designing the cover for the Bauhaus 1919 manifesto. He became the master artist in charge of the printmaking workshop, where he taught for several years.

When the Nazi Party came to power in 1933, Feininger's work was declared Degenerate and included in the Entartete Kunst exhibitions in 1936 and1937, by which time he had fled to America. He exhibited frequently in New York and internationally until his death and was elected to the American Academy of Arts and Letters in 1955. 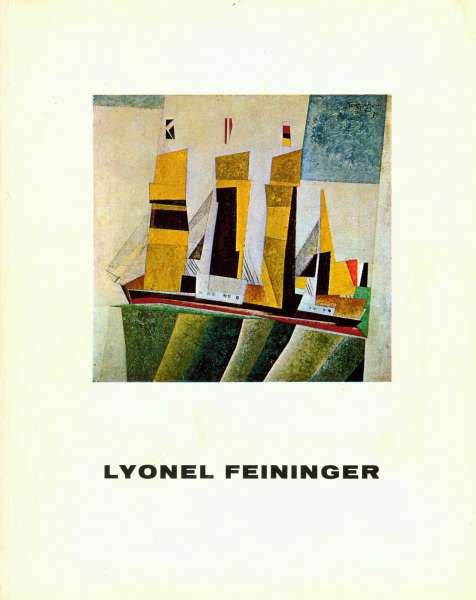 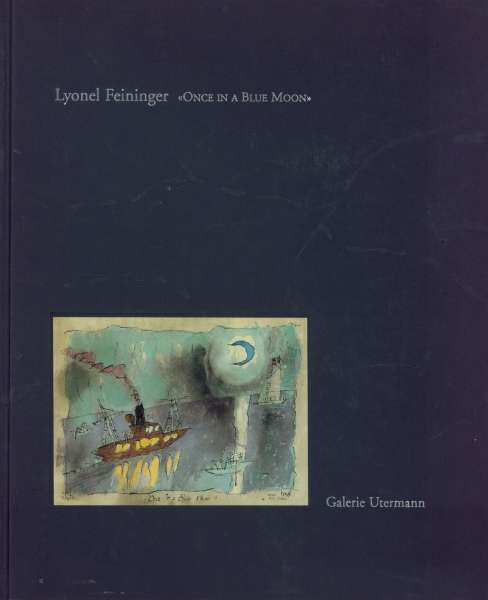 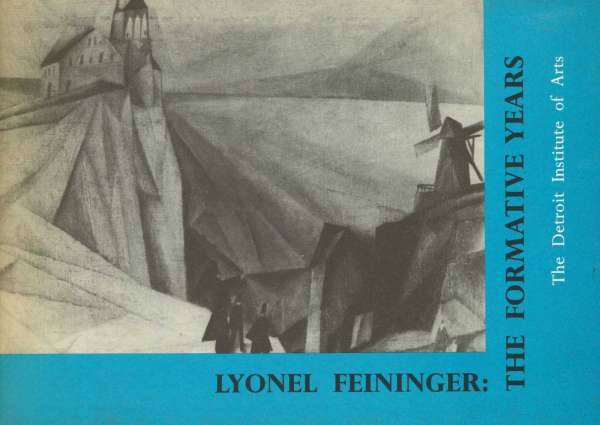 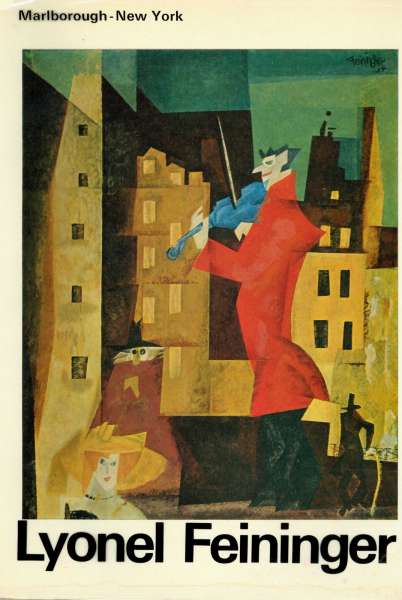 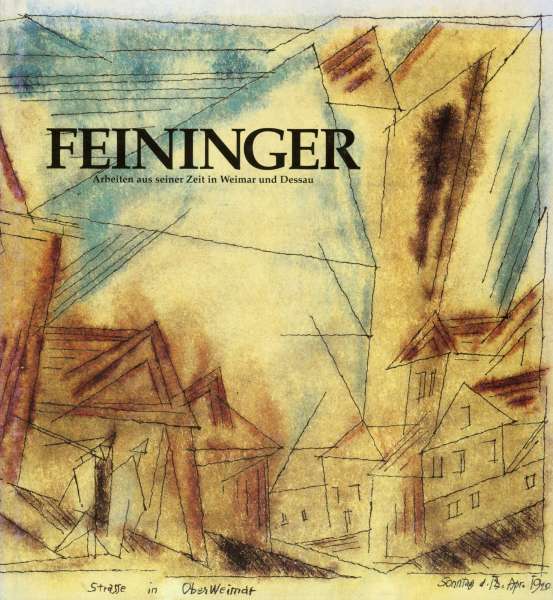 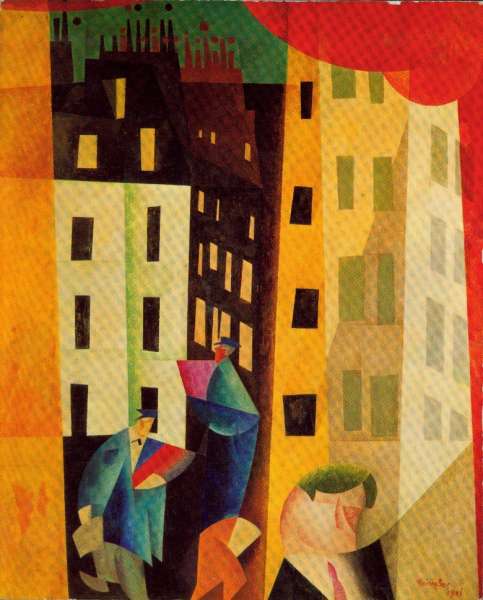 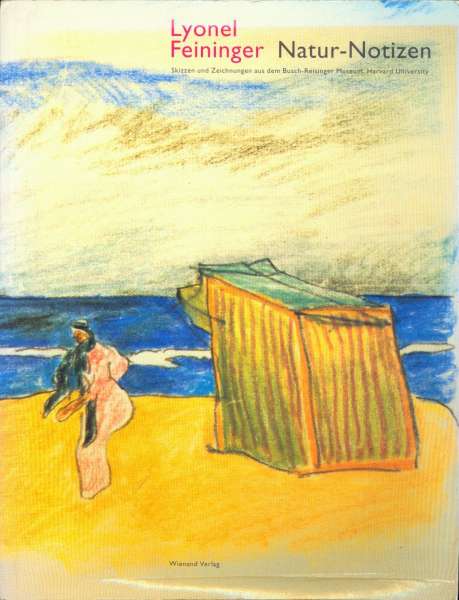 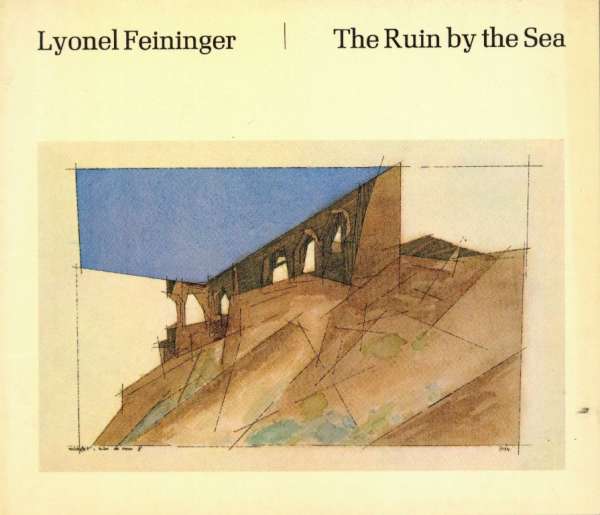 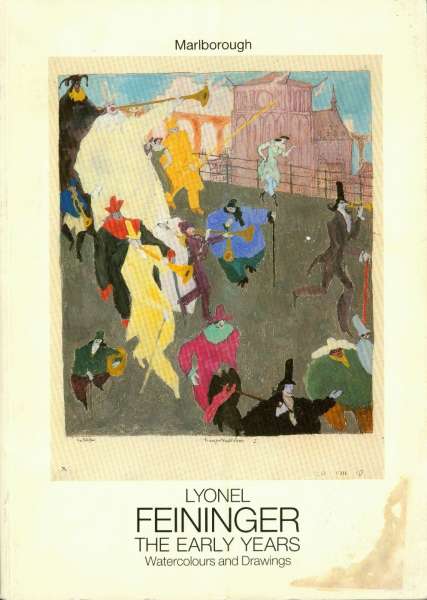 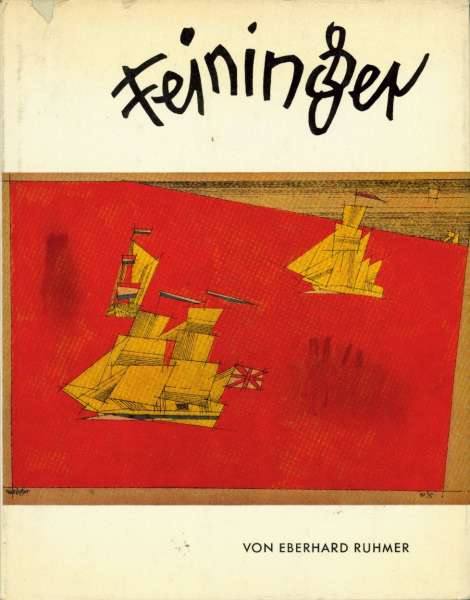 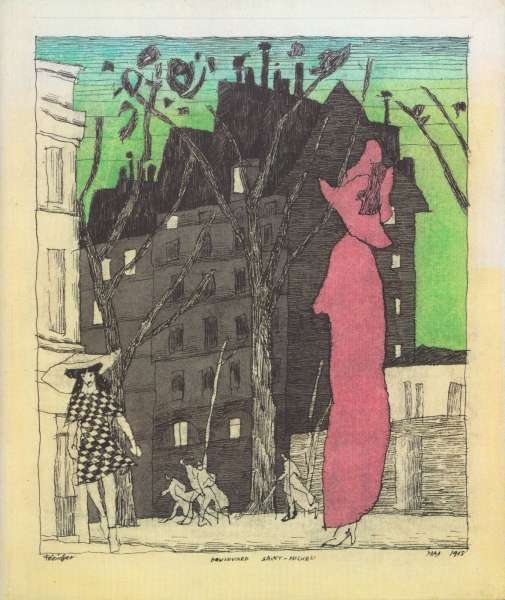 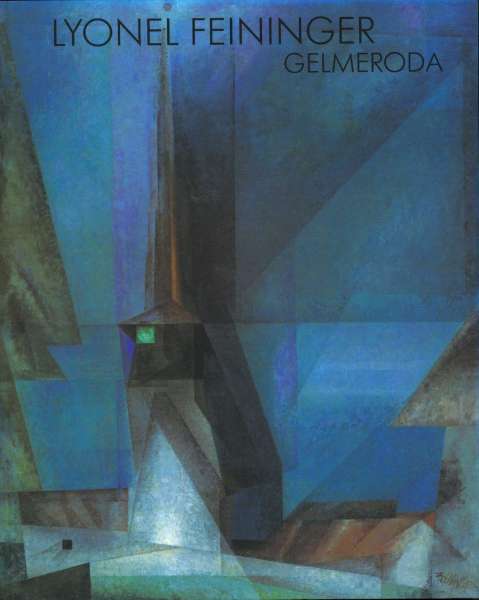 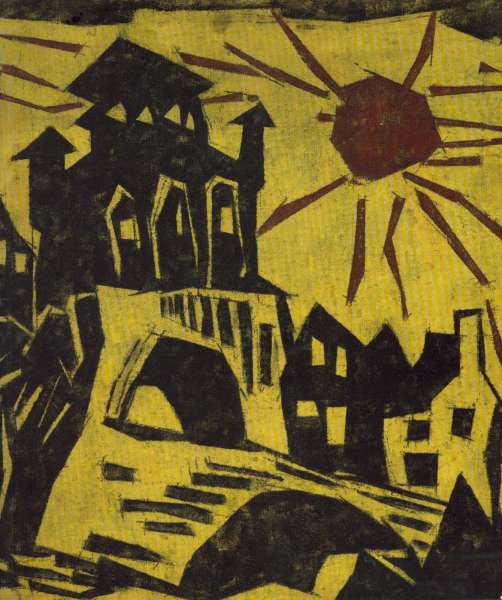 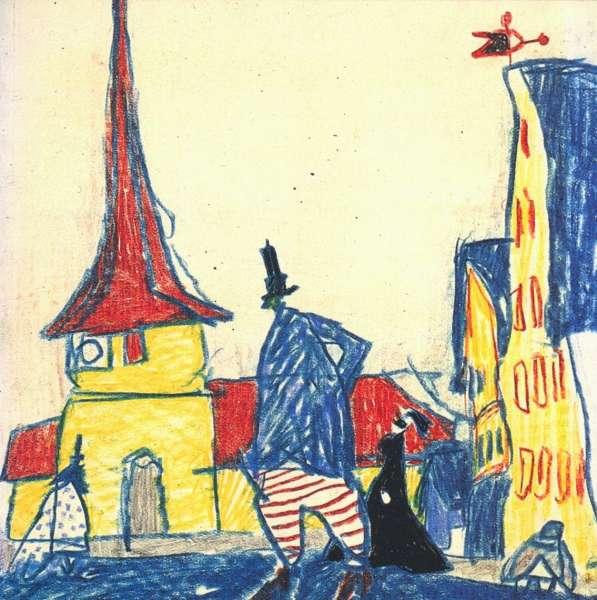 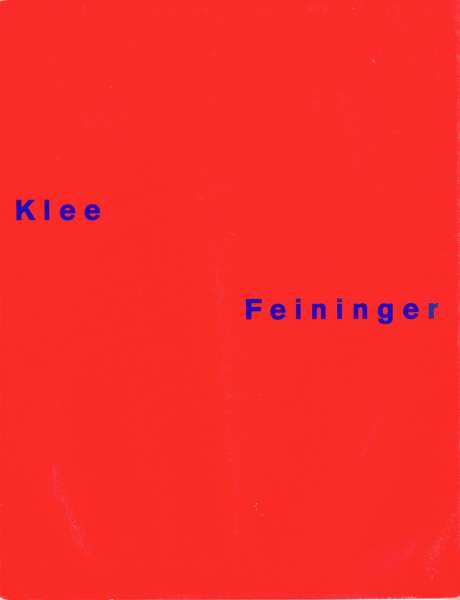 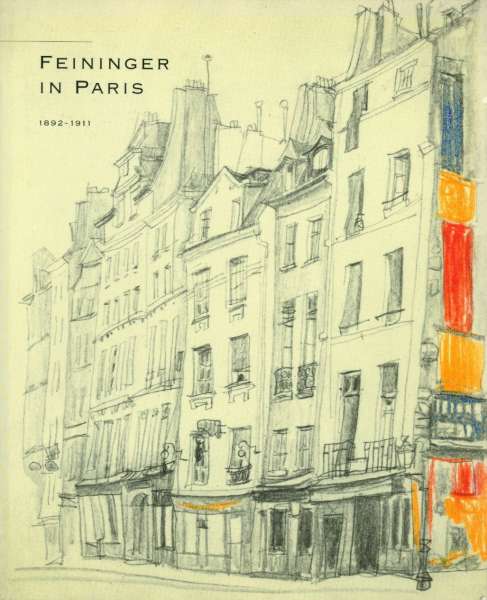