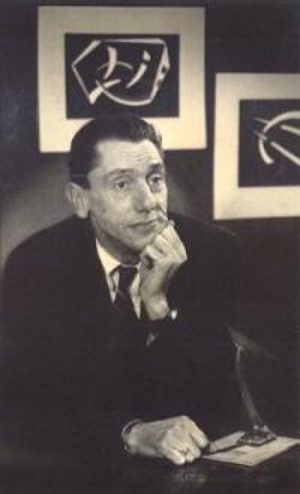 Victor Anton was a British artist who achieved international attention in the early 1950s as a contributor to Contemporary British Artists, a British Council exhibition in France in 1951. The eyes of the world were on the Festival of Britain that year, and the British style, exemplified in the works of Henry Moore, Ben Nicholson, Lynn Chadwick and Barbara Hepworth, were much in vogue. Anton was very much a fringe member of this group, but his intelligent and beautifully free works earned him a solo exhibition at the prestigious and tasteful Gimpel Fils Gallery in 1953.

By the late 1950s, Anton's work had moved from predominantly sculpture to experimentations with black and white perspexes, placing his finger acutely on the pulse of the in the early 1960s scene, aligning instantly and naturally with the Op Art works of Bridget Riley and Jesus Rafael Soto. 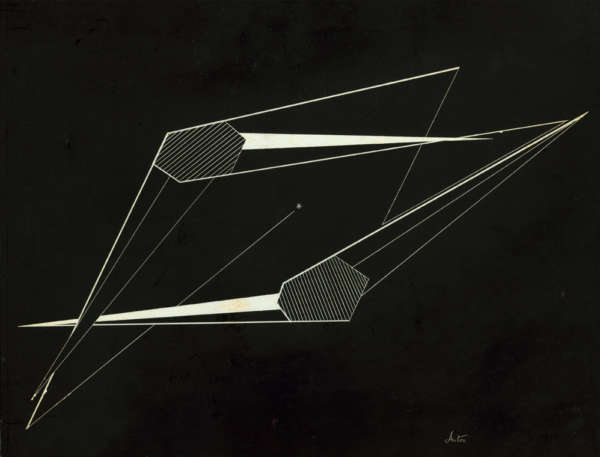