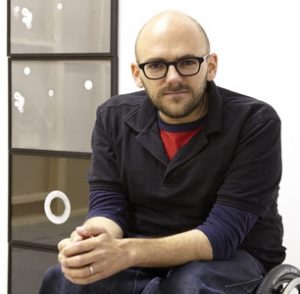 Ryan Gander is a conceptual artist working in a variety of forms and media: children's books; printed stories; typography; lecture; performance; sculpture; installation. His various works are positioned between the playful and the rigorous, the cerebral and the aesthetic, the dour and the comedic. Gander often references both the history of art and that of design.

Ryan Gander was born in 1976 in Chester. He studied at Manchester Metropolitan University, the Jan van Eyck Academie and the Rijksakademie van Beeldende Kunsten. In 2003, Gander was the winner of the Prix de Rome. In 2005, he was shortlisted for the Beck’s Futures Prize for young artists at the ICA in London and also won the Baloise Art Prize for emerging talent at the Basel art fair.

In 2005 Gander participated, with several other artists, in the Zoo Portfolio, a curated portfolio of works published by Archeus and sold to raise funds for the Zoo Art Fair for emerging artists. 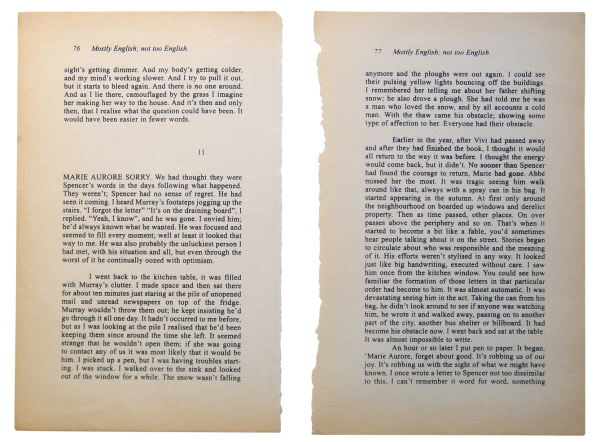