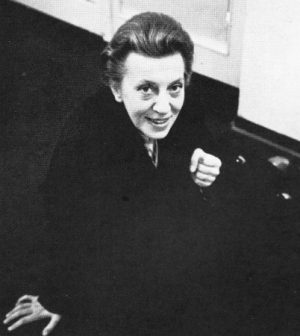 Dadamaino was born Eduarda Emilia Maino in 1935 in Milan. Self-taught, Dada (a phonetic truncation of Eduarda) was drawn to art after studying at medical school, and by meeting Piero Manzoni in 1957, who would become a life-long friend. In 1958 she aligned herself with the Milanese avant-garde and created her first substantial body of work, the Volumi: pierced canvases which recall Fontana’s Buchi. This same year Dadamaino had her first solo show at the Galleria dei Bossi in Milan. She said then of her work: “I have always loathed matter, and I have always sought immateriality. Of course, Fontana played a key role in the evolution of my painting; [...] Had Fontana not pierced canvas, I would probably not have dared either. Matter was completely removed to the extent that even portions of the canvas became visible, they were stripped of every material element and rhetorical embellishment in order to return to the purity of a ‘tabula rasa’.”

In 1959 she joined the Milan-based experimental group Azimuth (founded by Bonalumi, Castellani and Manzoni) which had connections with the Zero Group in Germany, as well as Group Nul in the Netherlands, and Groupe Motus in France. In 1961 the artist took part in a show in the Netherlands, where her name was mistakenly spelt as one word: Dadamaino. Soon, charmed, she would adopt this name entirely. In 1962 her work was featured in the major Nul group exhibition at the Stedelijk Museum in Amsterdam. This same year she joined the newly founded Nouvelle Tendence movement whose members included Getulio Alviani, Bruno Munari, Jesús Raphael Soto and Enzo Mari. In the first half of the decade, particularly fascinated with the idea of movement she created a series of optical-dynamic objects, these were followed by the Ricerca del colore (1966-68) in which she undertook a scrupulous analysis of the solar spectrum’s chromatic combinations. 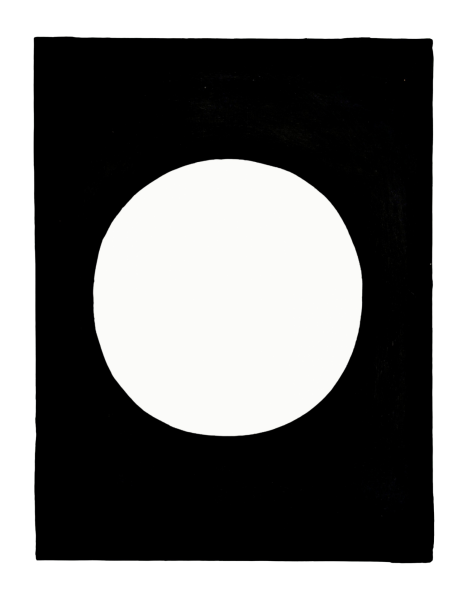 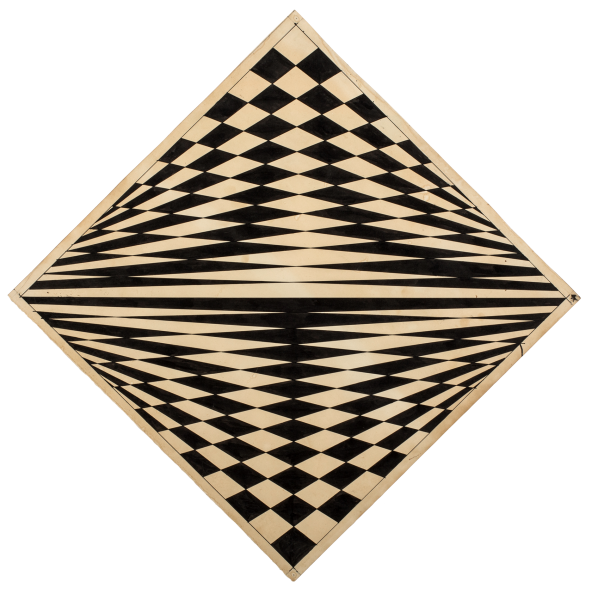