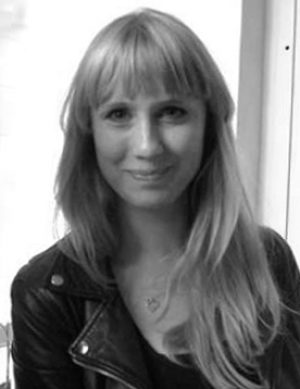 Anj Smith is an English artist, a graduate of Goldsmiths College, who continues to live and work in London. By the age of only 25, in 2003, Smith had been included in Tate Britain's, The Golden Resistance, and two years later, the same year as her MA graduation, in Hauser & Wirth Zürich's survey, London In Zurich. She has since participated in many group exhibitions with influential dealers such as Alison Jacques and Marianne Boesky in London, New York and elsewhere, including Thomas Dane Gallery's 2007 show Very Abstract and Hyper Figurative. In 2010, Anj Smith had a solo exhibition at Hauser & Wirth in New York, Geometry of Bliss, and The Flowering of Phantoms in January 2013. A solo show at Hauser & Wirth in London took place i 2015.

In 2005 Anj Smith participated, with several other artists, in the Zoo Portfolio, a curated portfolio of works published by Archeus and sold to raise funds for the Zoo Art Fair for emerging artists. 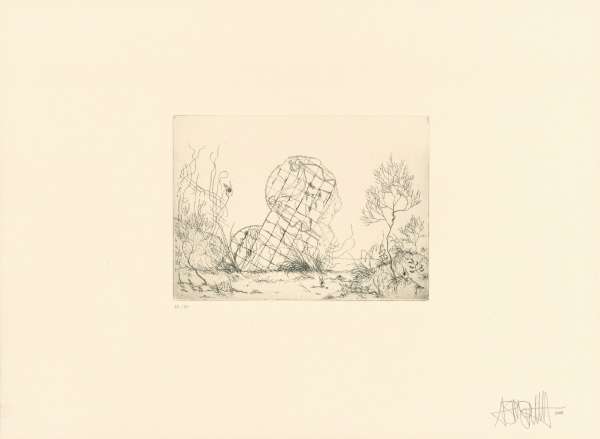