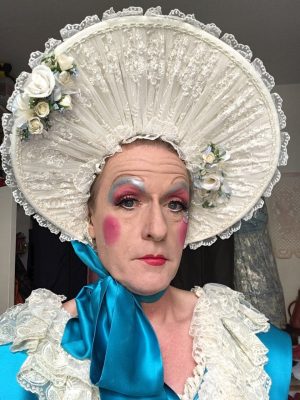 Grayson Perry is an English artist, particularly noted for his ceramic work and tapestries. The winner of the 2003 Turner Prize, Perry is also a writer and broadcaster of incisive wit and personality, often appearing as transvestite alter-ego Claire.

The pots for which he is, arguably, best known are richly decorated with text, drawings, photographic transfer and glazes. Each has a narrative, often dark and meandering, but commanding a range of emotions from the viewer. Contemporary human life is wittily dissected, often from a nostalgic or sentimental standpoint, and the subjects of sexuality, politics, religion and social status and injustice are regularly investigated. Similarly, his works in the medium of tapestry are often created on an epic scale, evoking the grandeur of medieval battle scenes but dealing with the issues of now. Unafraid of controversy, Perry's narratives can be challenging with no subject finding itself out-of-bounds, auto-biographically or otherwise. 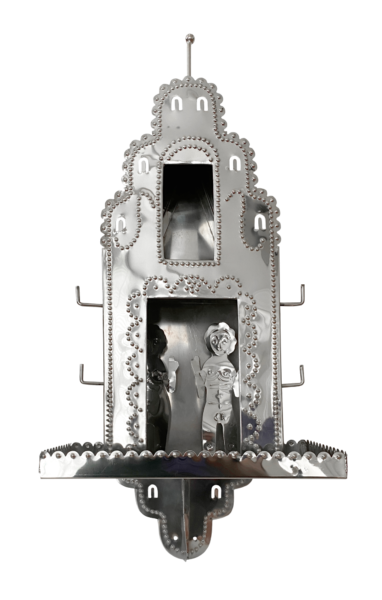