Pickstone studied at the Royal Academy Schools in 1988-91, where she was awarded a Rome scholarship 1991-92. Her work was featured in Contemporary Art Society's ARTfutures 200, and was recently included in the exhibition Irony and Gesture, at the Kukje Gallery, Seoul. Her work is held in the collection of Charles Saatchi.

The artist says of her recent work: "I’m currently working on a big piece of work which has several different strands to it. I’m researching the history of Regents Park in central London and reading the work of authors, in particular women writers and some artists, for whom the Park was central to their imagination either literally in their stories or as a background to their literary lives. Women such as Elizabeth Barrett Browning, Katherine Mansfield, Sylvia Plath and Aphra Behn. It’s a kind of invocation to the spirit of these writers, a chance to imagine and explore how they drew on the landscape for their courage and insight and vision. I’m interested in how the land could be a 'room of one's own', in spite of being both shared and private. Painting itself and its many languages however, is ultimately my subject." 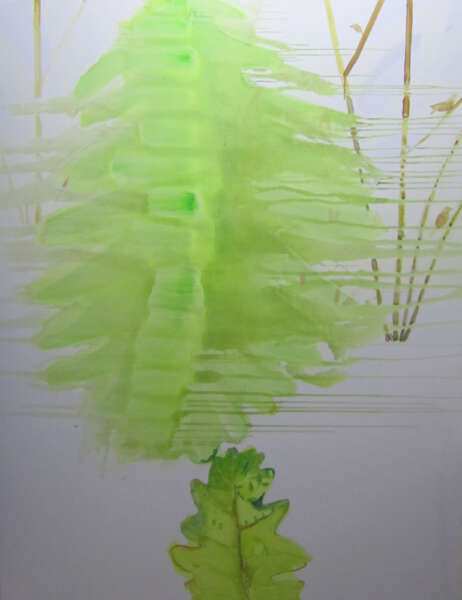 The Park No. I - Sarah Pickstone