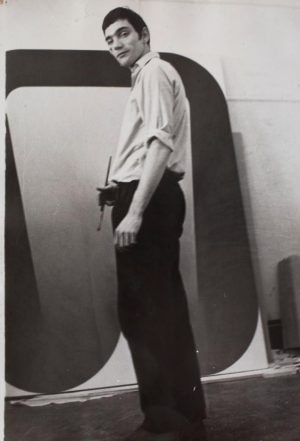 Eric Gadsby studied at Derby and District College of Art from 1961-65 and then as a postgraduate student at Hornsey College of Art.

Gadsby achieved almost instantaneous recognition, when he was included in the celebrated 'The New Generation' exhibition at the Whitechapel Gallery in 1966.

Commenting on one of these paintings, the curator of the exhibition wrote: “The colours blend into one another without visible transitions; the paint surface is thin, impersonal, meticulously worked over ... The result is that you read these paintings, not as solid forms, but as metaphors of light energy. They generate a strong illusion of warped space and the speed with which one's eye travels over the canvas, around the coils of the spectrum band, encountering different resistances from different colours, is important to the illusion' (Bryan Robertson, Exhibition catalogue, 'The New Generation', Whitechapel Gallery, London, 1966).

The New Generation exhibition series saw the most innovative British artists explode onto the UK art scene; including David Hockney, Bridget Riley, John
Hoyland, Phillip King and William Tucker among others. “British art in particular has suddenly woken out of a long provincial doze, is seriously
entering international lists and winning prestige for itself.” (Robertson,The New Generation)

Eric Gadsby’s large scale, bold abstract paintings are oil paint on cotton duck canvas and progress from the constraints of a traditional straight sided
stretcher to shaped stretched canvases. The surfaces are painted in thin layers, carefully worked over, creating seamless transitions between colours
and giving the impression of 3-dimensionality as well as a having seductive and powerful visual effect.

Despite this appreciation, Gadsby all but ceased creating new work during the 1970s and only a small body of work remains in existence. 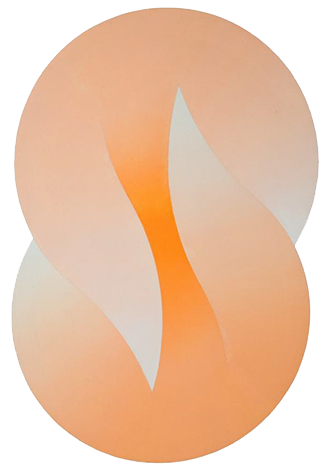 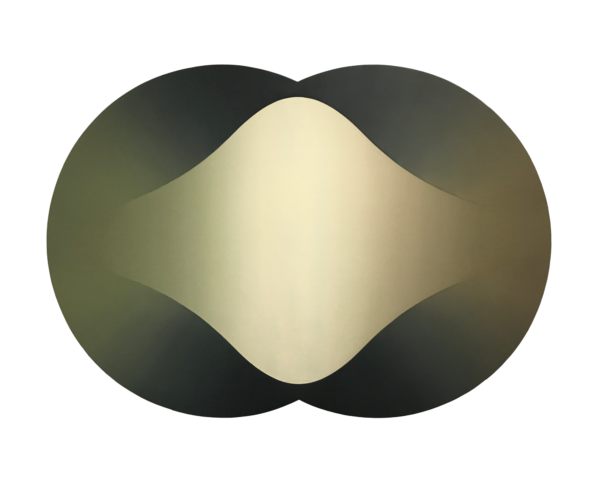