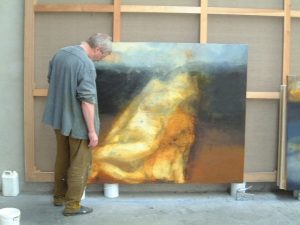 Although born in Manchester, Hughie O'Donoghue is considered to be an Irish artist. Born of an Irish mother and of Irish descent on his father's side, he spent much of his childhood in Co. Mayo. As soon as he was able he built an enormous studio in Ireland in which to work, near Thomastown in Co. Kilkenny.

O'Donoghue studied at Goldsmiths College and upon graduation became artist-in-residence, first at Drax power station in Yorkshire and then, in London's National Gallery.

O'Donoghue's work is concerned with history, and he has presented this concern variously throughout his career. His early, monumental series' Sleeper and Red Earth interpret the history of the ground itself, exploring what the soil may hold and why: examining the bodies placed in it or that may have fallen or otherwise come to be there. His father's experiences throughout the Second World War became a starting point for a prodigious consideration of that period through the medium of richly surfaced paint. History as memory is another facet of this muse.

Discovered and given his first serious exhibitions by Fabian Carlsson in London in the late 1980s, within ten years O'Donoghue was showing more frequently in institutions than he was in commercial galleries. The artist is considered one of Ireland's most important living painters. In 2019, Sotheby's sold his 2013 painting The Owl Run for £93,750.

The following institutions hold his work: 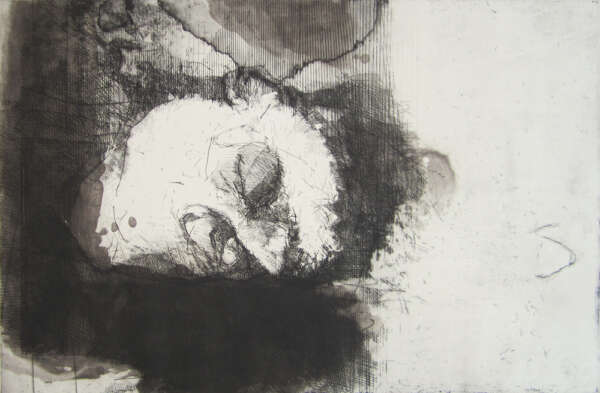 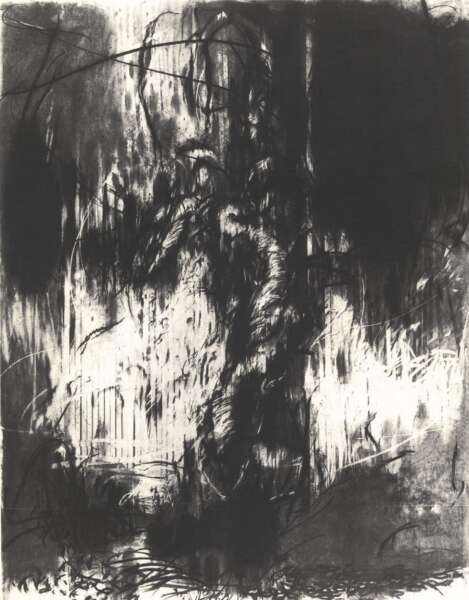 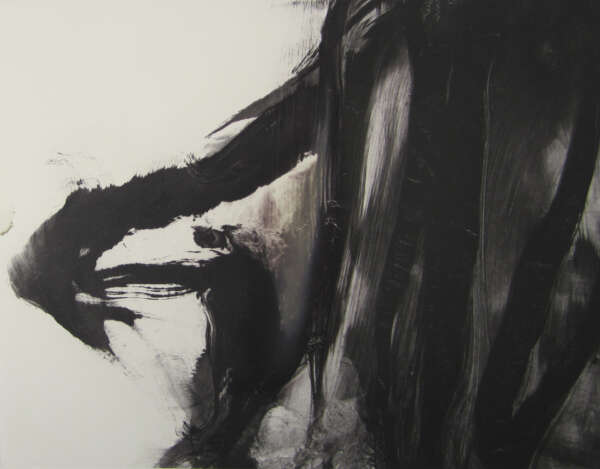 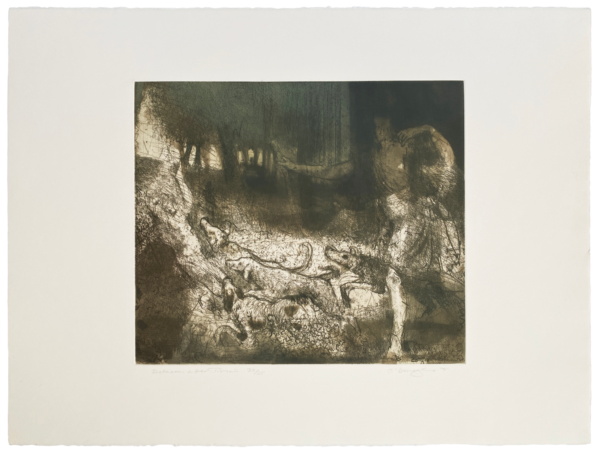 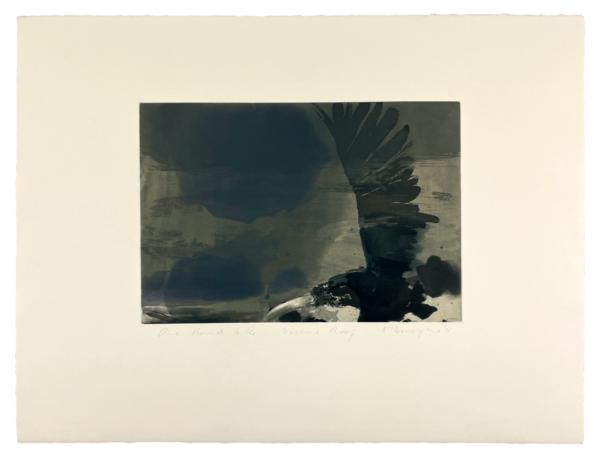 The Round Lake - Hughie O'Donoghue 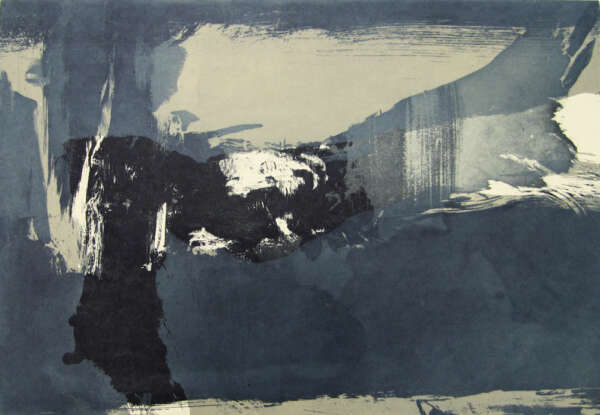 The Round Lake II - Hughie O'Donoghue 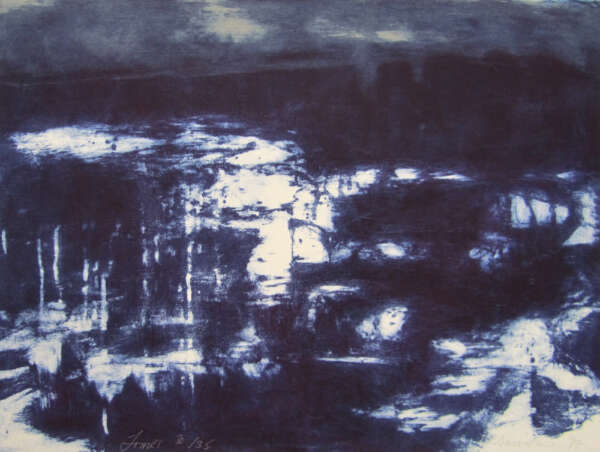 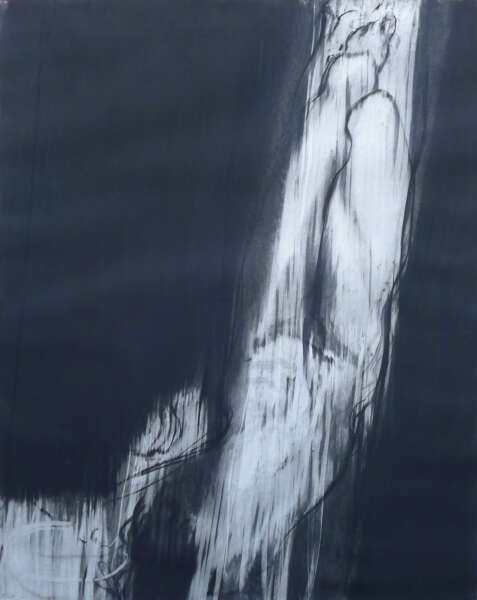 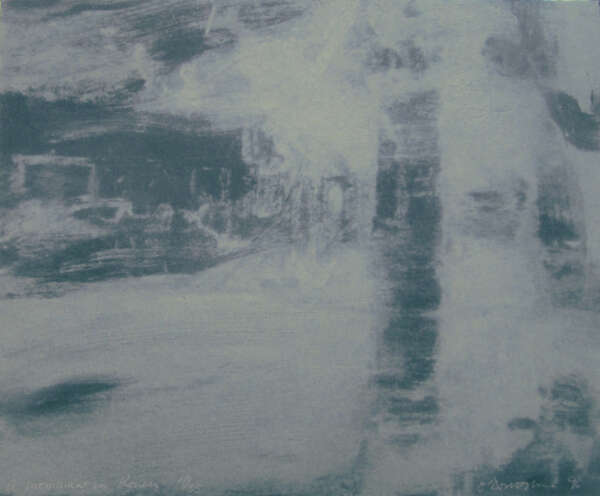 A Monument in Rouen - Hughie O'Donoghue 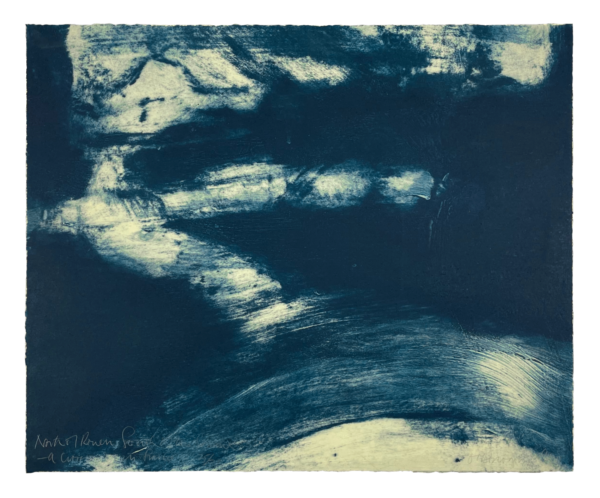 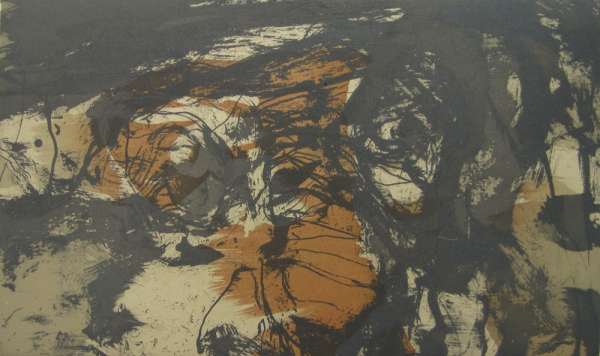 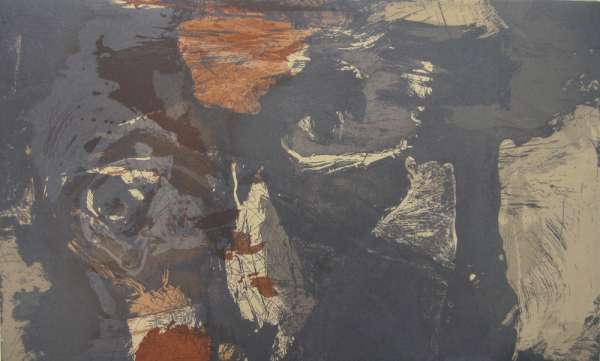 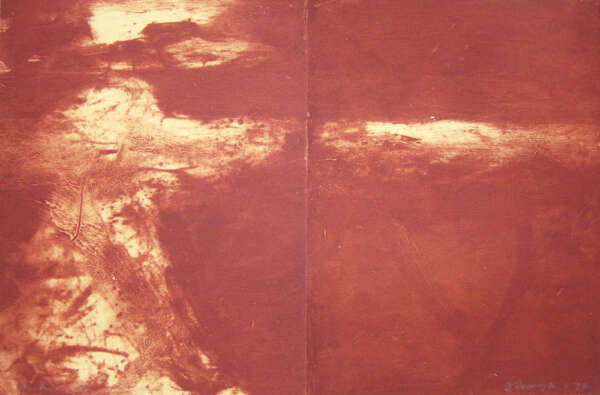 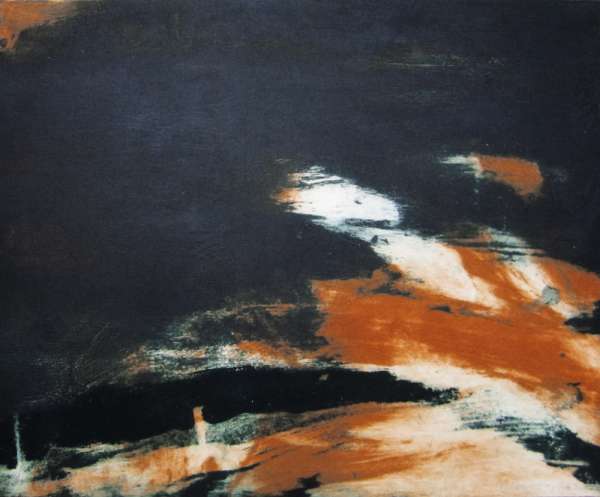 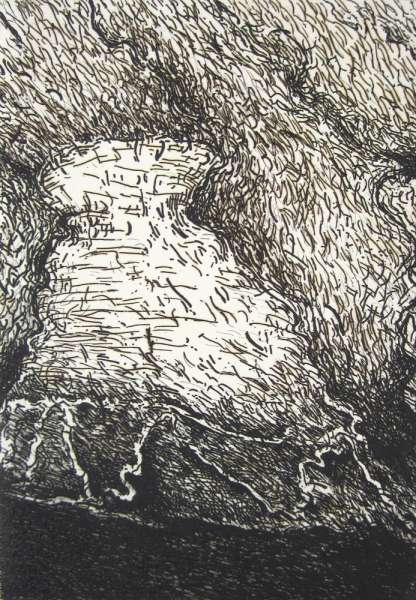 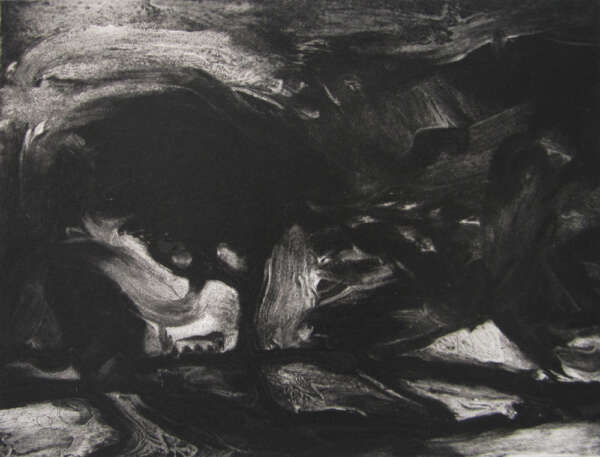 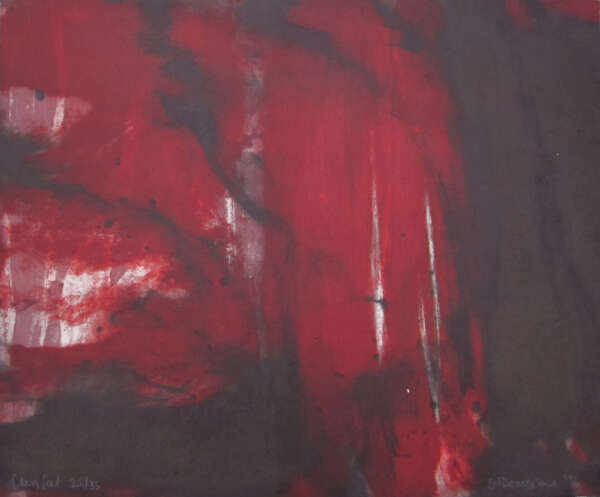 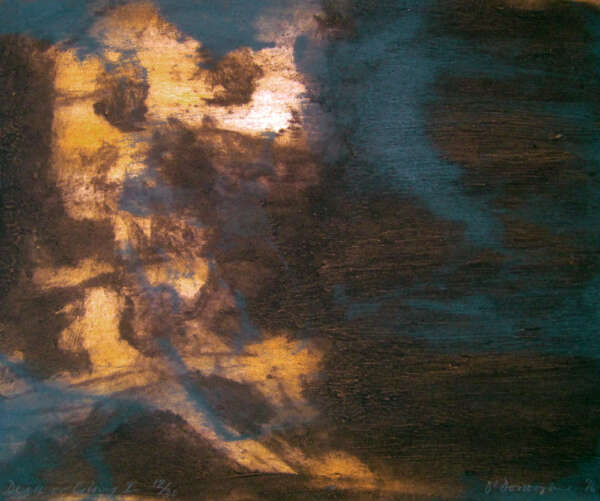 Death or Glory I - Hughie O'Donoghue 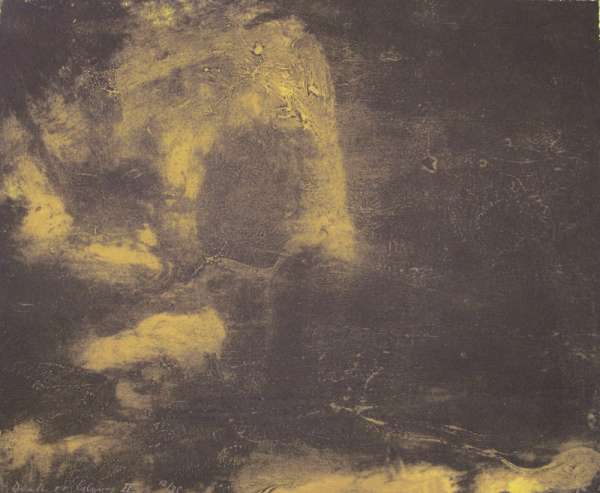 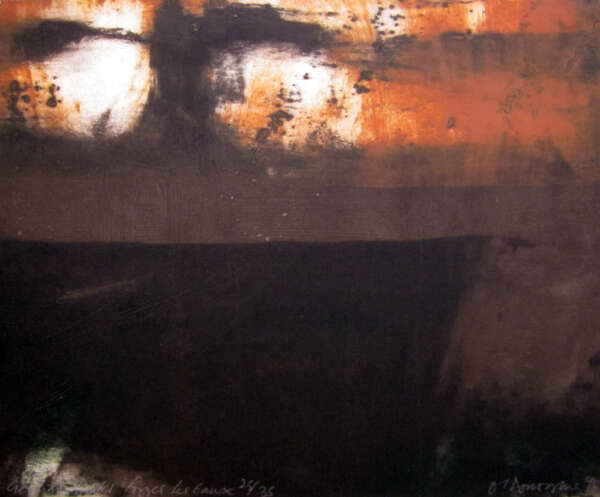 A Line of Retreat - Hughie O'Donoghue 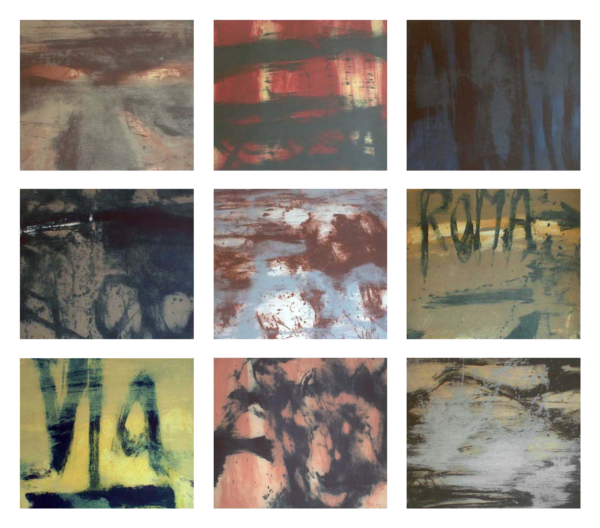