François Morellet is a French artist, who began exploration into abstract geometric forms as early as the late 1940s. Morellet can be considered an exponent of Concrete Art, although his work essentially anticipated Minimalism and Conceptual Art. He was a founding member of the artists' group GRAV (Groupe de Recherche d'Art Visuel) in 1960, whose members believed in anonymous, impersonal art. His colleagues in GRAV included Julio Le Parc and Jean-Pierre Yvaral, the son of artist Victor Vasarely. They rejected the egoism and self-indulgence associated with the gestural abstraction of Art Informel and the Abstract Expressionist painters.

Morellet began to receive acclaim for works which investigated kinetic perception by means of superimposed patterns, either painted or with metallic lattices or grids. The works delivered a vibrant optical effect, and were much admired by other artists with similar concerns such as Jesús Rafael Soto. In 1963 he became interested in the relationship between perception and environment, creating spaces which involved and surrounded the viewer by means of luminous projections on screens which could be modified by the viewer. With GRAV, he took part in numerous exhibitions, notably "The Responsive Eye" exhibition at the Museum of Modern Art in New York in 1965, until the dissolution of the group in 1968.

Morellet's work has been included in numerous international exhibitions, among them, in 1968, "Dokumenta 4" at Kassel and the XIV Triennial in Milan. He has held exhibitions at the Palais Des Beaux Arts in Brussels, the Musee des Beaux Arts at Nantes and the Musee d'Art Moderne de la Ville de Paris. His works were included in the "Paris-Paris" exhibition at the Center Pompidou in Paris in 1981, in the "L'ultima avanguardia" exhibition at the Palazzo Reale, Milan in 1983, and in a traveling exhibition visiting the Albright-Knox Art Gallery in Buffalo, the Brooklyn Museum in New York, and the Center for the Fine Arts in Miami in 1984. 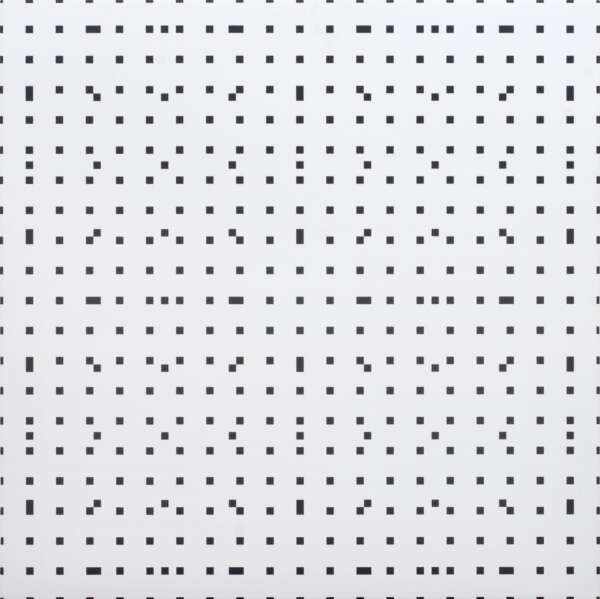 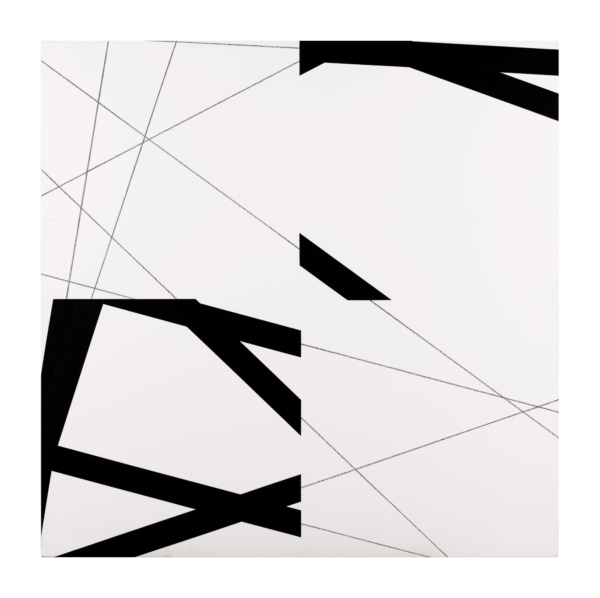 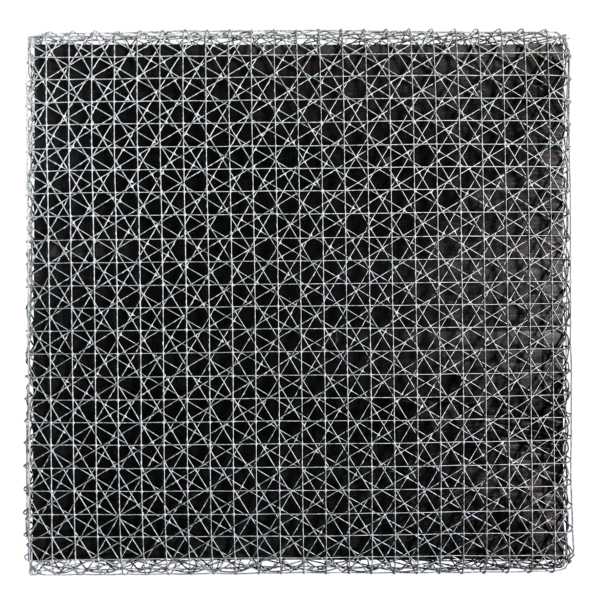