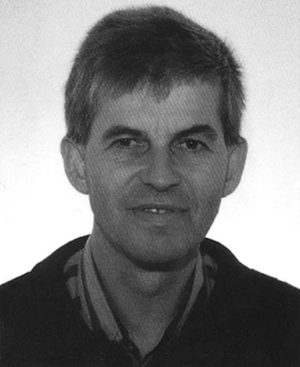 Marchéllo’s paintings are thoughtful, beautiful, powerful and disturbing. His paintings are essentially documents of a release of emotion, a common project for many artists, yet it is the quality of his painting that sets Marchéllo apart. Each work is rendered in layer upon layer of vibrant oils, the texture built up and worked with patient discipline. Marchéllo’s landscape studies are either deep and moody or optimistic, and achingly close to the abstract – they seem to be about the search for the perfect painting. His head studies are arresting, emotional and inspiring: they might reference the introspective consideration of Alexej Jawlensky's Meditation series, had Marchéllo been aware of Jawlensky's work.

Born Per-Olof Stenblock in 1946 in Udevalla, Sweden, Marchéllo has taken a path through life that is rarely travelled by. A deeply religious man, his boyhood dream was to become the conductor of a great orchestra – a passionate interest in music still remains. His parallel interest in painting won and, self-taught, he painted intensely for little reward through many desperate times until the mid-1980s when his talent was finally recognised. His painting wards off the demons; he has struggled during his life with alcoholism, drug addiction, acute depression and schizophrenia, but it is the creative drive within him which now holds everything together. This astonishing and overpowering muse stems from his need to find an answer: the answer. It “becomes a scream in every painting”.

Marchéllo lived and worked in Sweden, where there have been many exhibitions of his work. The landscape in Suåne (the South of Sweden) and the wild and barren West coast with its strange flowers and colours provides a contemplative, lonely atmosphere which suits his plain expression, free from any distracting considerations. 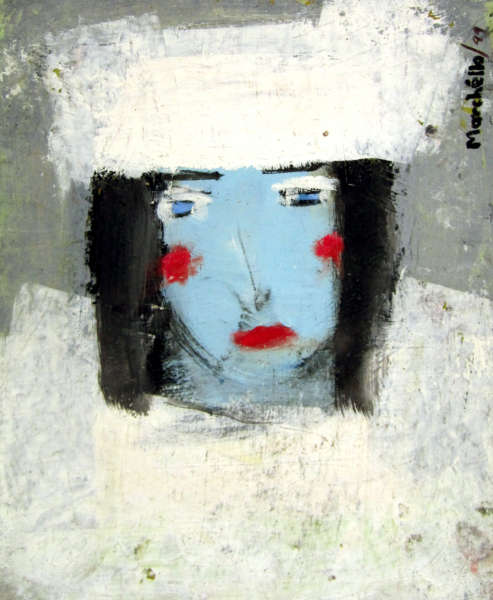 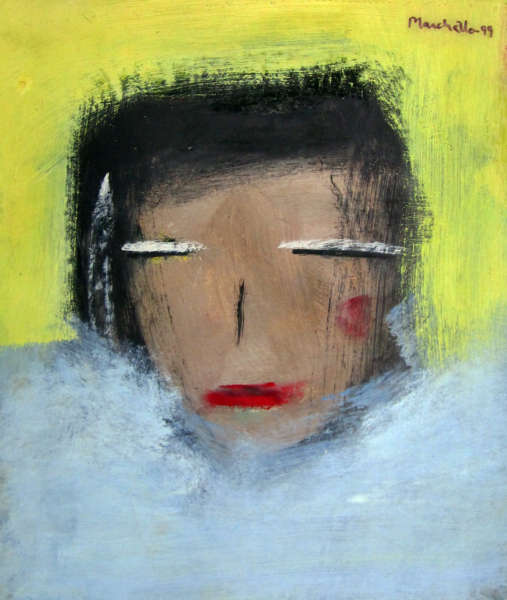 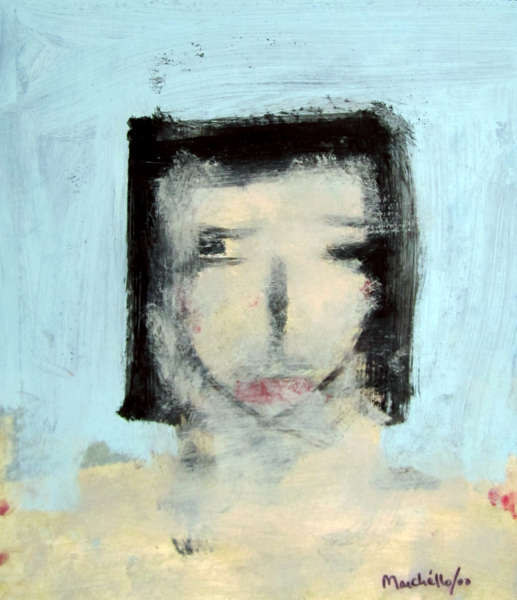 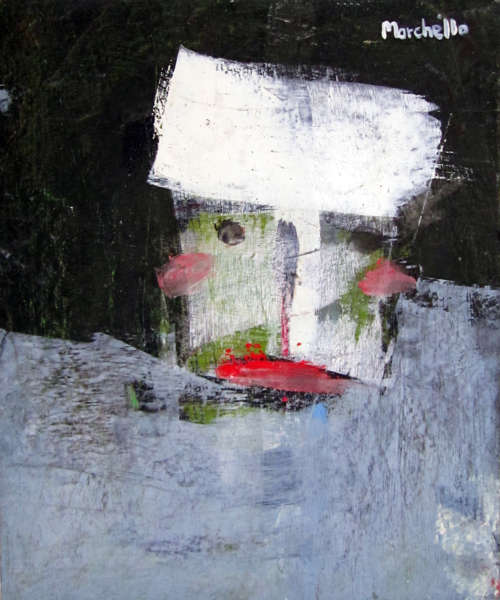 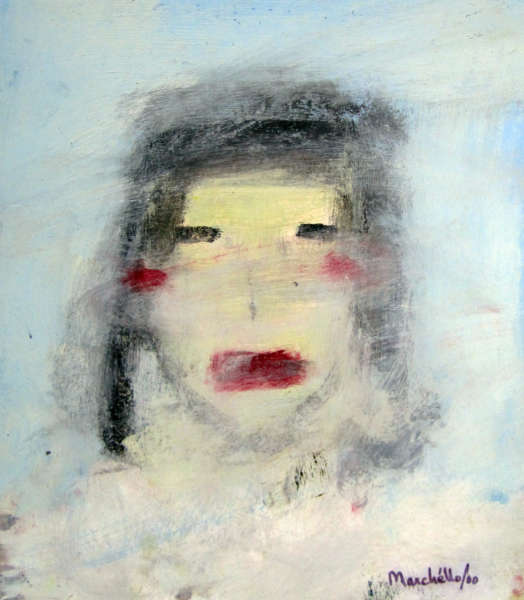 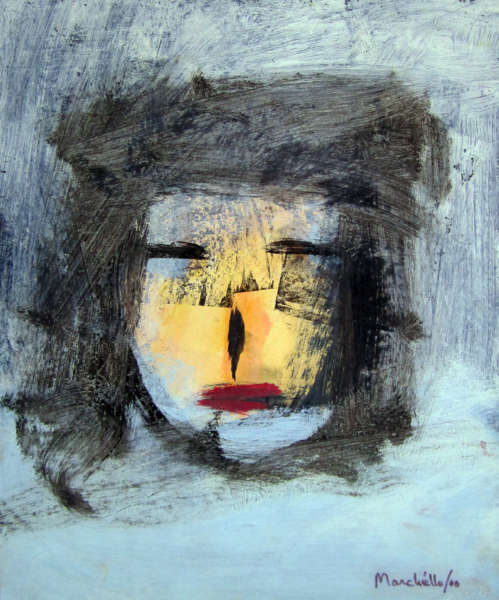 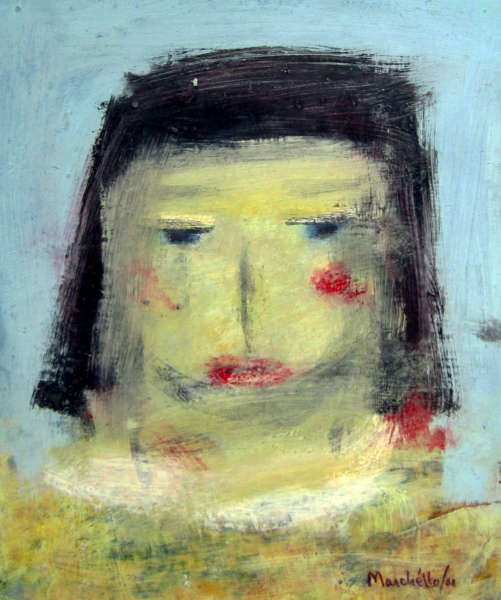 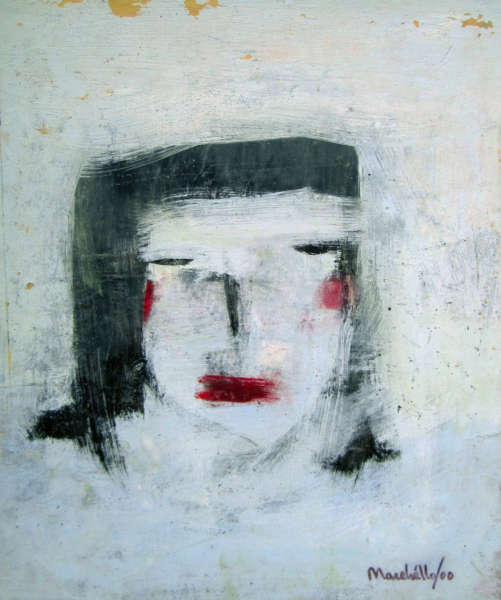 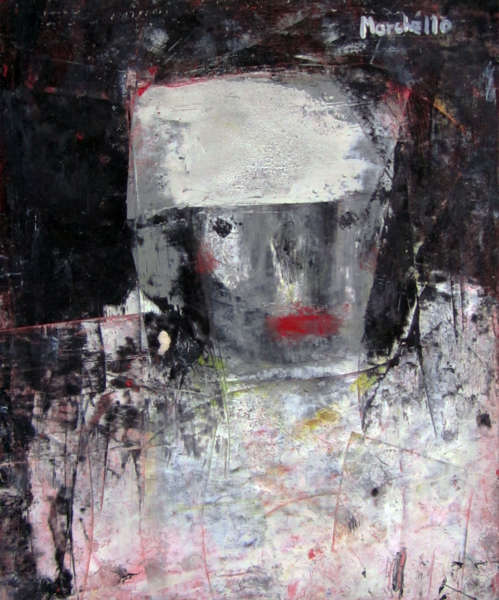 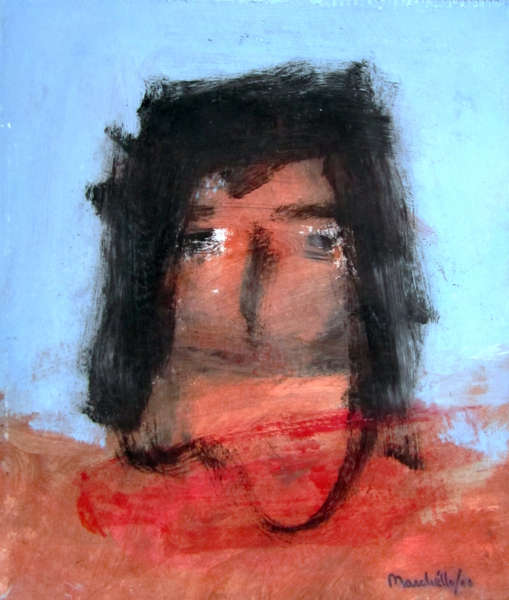 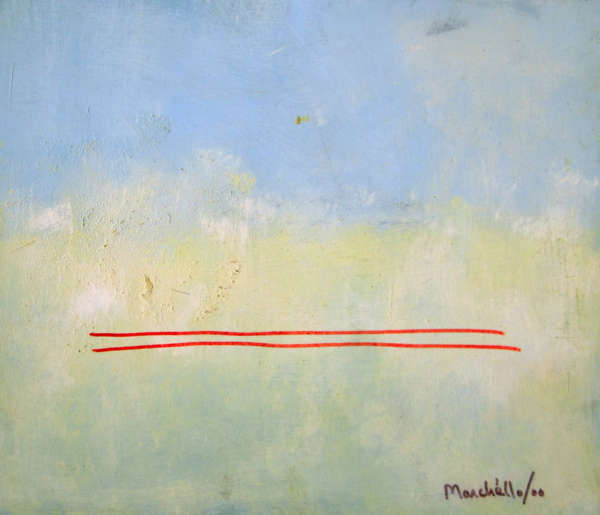 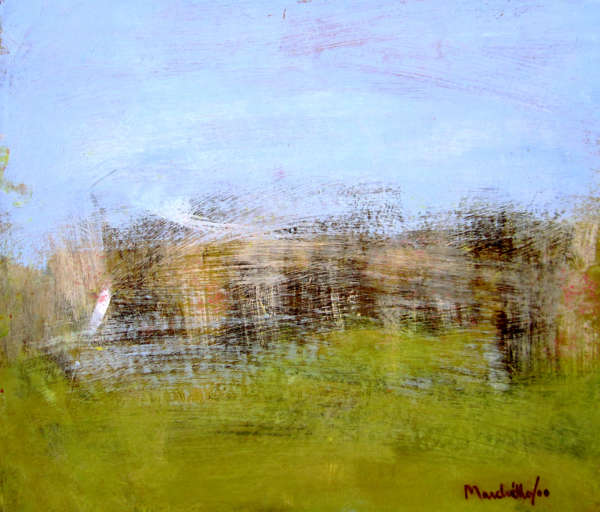 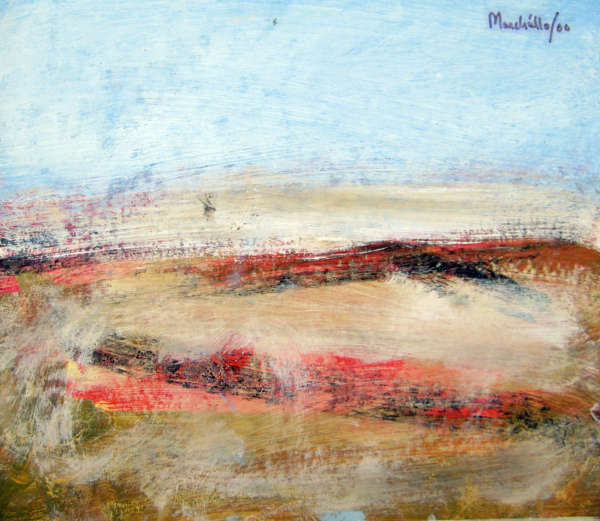 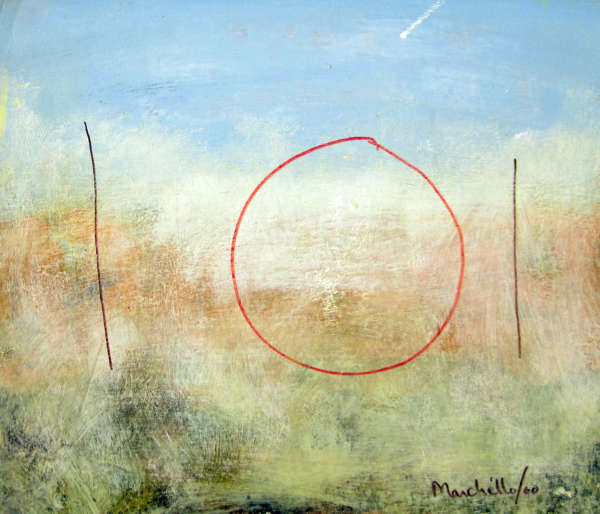 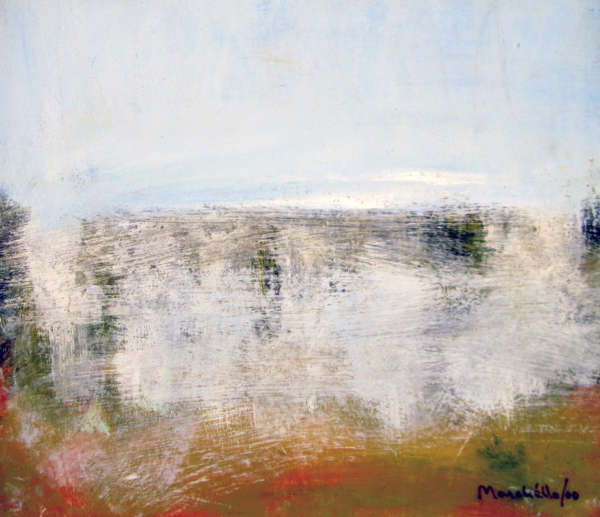