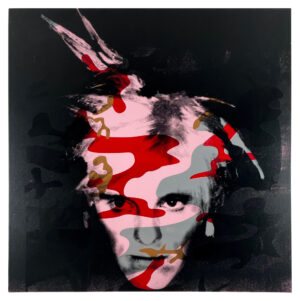 In 1991, London's Royal College of Art refused Turk a degree on the basis that his final show, ‘Cave’, consisted of a whitewashed studio space containing only a blue heritage plaque commemorating his presence ‘Gavin Turk worked here 1989-91'. Instantly gaining notoriety through this installation, Turk was spotted by Charles Saatchi and was included in several YBA exhibitions. Turk’s work has since been collected and exhibited by many major museums and galleries throughout the world. Turk’s installations and sculptures deal with issues of authorship, authenticity and identity. Concerned with the ‘myth’ of the artist and the ‘authorship’ of a work, Turk’s engagement with this modernist, avant-garde debate stretches back to the ready-mades of Marcel Duchamp.

Prestel published Turk’s first major monograph in 2013, showcasing more than two decades of his work and in 2014 Trolley Books published ‘This Is Not A Book About Gavin Turk’ which playfully explores themes associated with the artist’s work via thirty notable contributors.

Turk has recently been commissioned to make several public sculptures including L'Âge d'Or (2016), sited on the south corner of the Press Centre building in the Olympic Park and Nail, a 12-meter sculpture at One New Change, next to St Paul’s cathedral, London, England.

In 2010 he was awarded an Honorary Doctorate in Arts from the University of East London, making up somewhat for his lack of a degree. 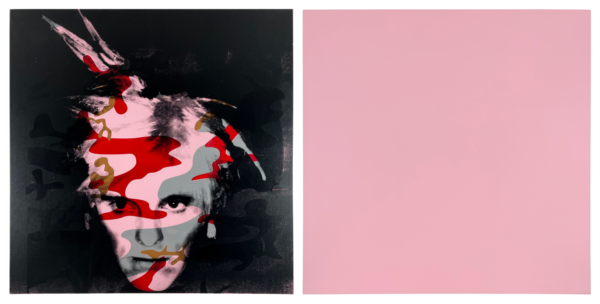