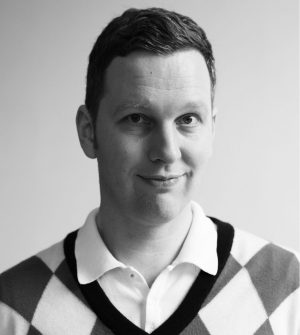 David Shrigley is an English artist, best known for his distinctive humour and drawing style in works that make satirical comments on everyday situations and human interactions. His quick-witted drawings and hand-rendered texts reveal chance utterings such as snippets of over-heard conversations. Reoccurring themes and thoughts pervade his story telling capturing child-like views of the world, the perspective of aliens and monsters or the compulsive habits of an eavesdropper shouting out loud. While drawing is at the centre of his practice, the artist also works across an extensive range of media including sculpture, large-scale installation, animation, painting, photography and music. Shrigley consistently seeks to widen his public by operating frequently outside the gallery sphere such as in prolific artist publications and collaborative music projects.

His digital animations such as ‘Headless Drummer' and ‘The Artist' demonstrate what Shrigley calls ‘the economy of telling stories', delivering a deftly crafted mix of dark and light through the simplest of forms. In his sculptural works that explore materials such as bronze and ceramic, the artist makes physical some of his more curious and eccentric propositions by transforming found objects or by playing with their scale. Taking Lewis Carroll's perspective of Wonderland, Shrigley enlarges objects and imbues them with curious proportions.

In September 2016, David Shrigley's ‘Really Good' was a highly popular installation in Trafalgar Square, for the Fourth Plinth Commission. The artist had a long-running presentation in the Gallery at Sketch, London as part of a programme of artist-conceived restaurants. Shrigley was a Turner Prize nominee in 2013, following a major mid-career retrospective at the Hayward Gallery, London.

The artist lives and works in Brighton. 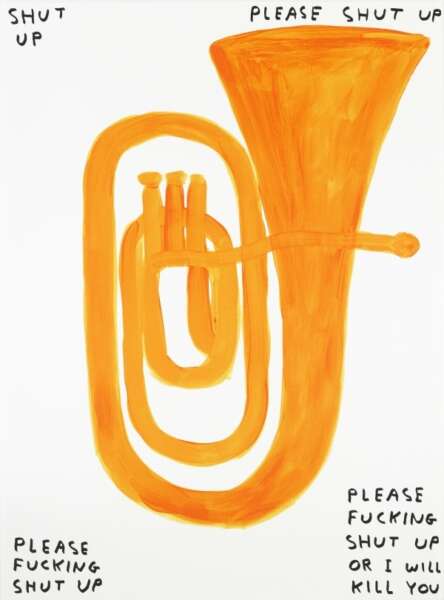 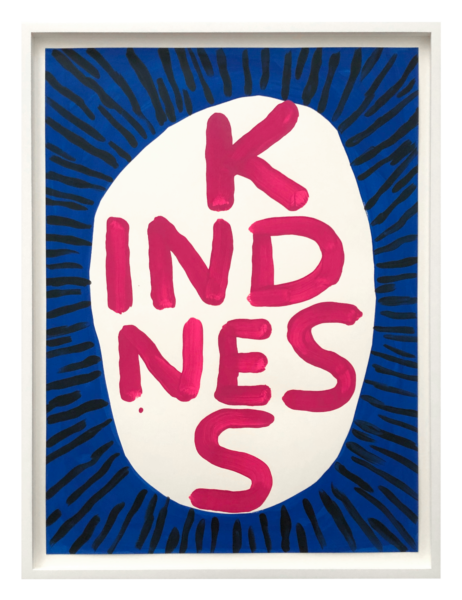 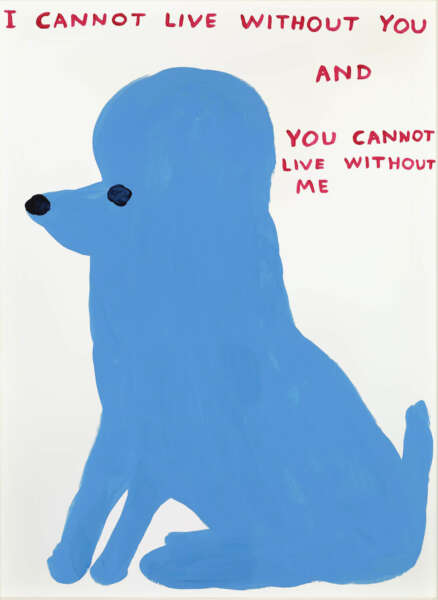 Untitled (I cannot live without you..) - David Shrigley 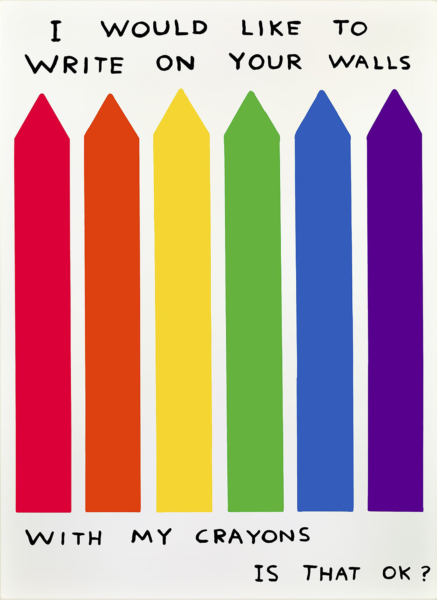 Untitled (I would like to write on your walls) - David Shrigley 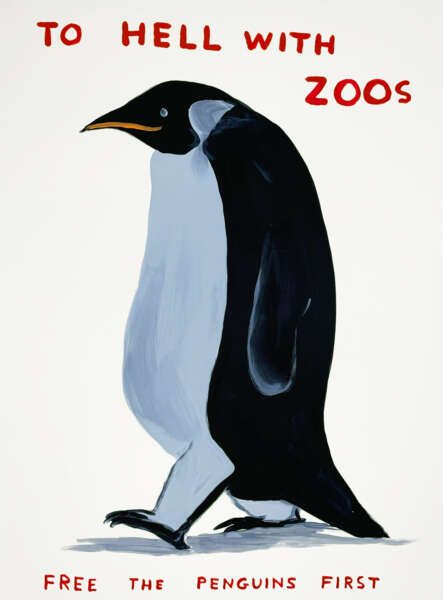 To Hell With Zoos - David Shrigley 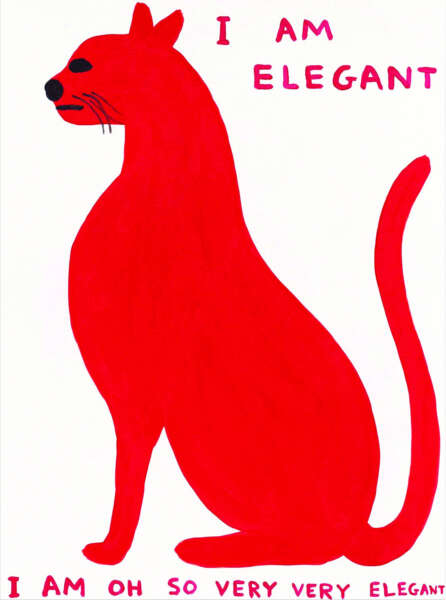 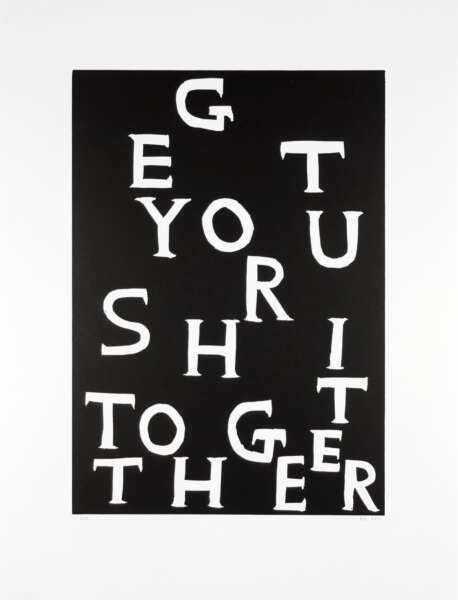 Get Your Shit Together - David Shrigley 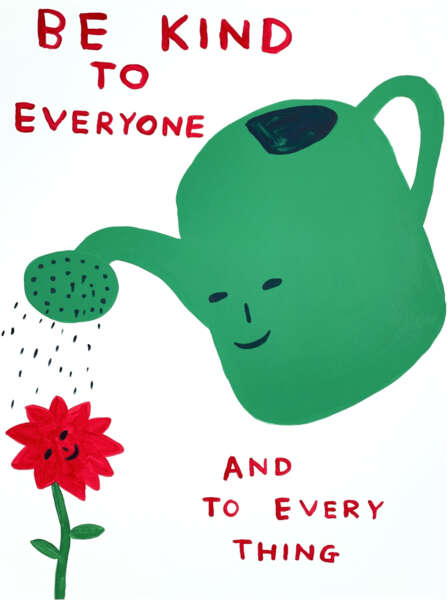 Be kind to everyone - David Shrigley 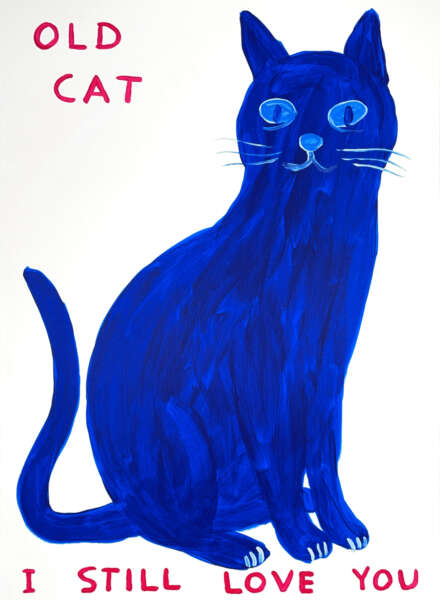