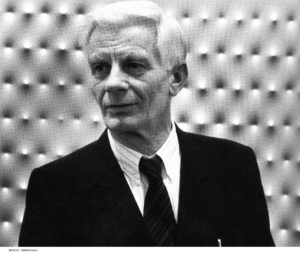 Enrico Castellani, an Italian artist best known for his monochrome canvases stretched over patterns of nails, was formally trained as an architect. Castellani first began making art whilst working in the architectural practice of Franco Bruzzi, who collaborated in his early works. In 1959 Castellani created the seminal Black Surface in Relief (Superficie nera in rilievo) by placing hazelnuts behind a canvas. Since then he continued to reprocess the potent vocabulary established in that work creating unexpected topographies, the nails replacing the hazelnuts in the constructions. These unique works drew on the influence of Lucio Fontana and Arte Povera, and are generally considered to anticipate Minimalism and Conceptual Art.

Castellani has been credited with 'liberating' the painted surface, although he also worked in other media, including paper into which he would emboss rythmic patterns.

Castellani has represented Italy at the Venice Biennale, and his work has been shown at MoMA and the Solomon R. Guggenheim Museum in New York, and the Centre Georges Pompidou, Paris. Retrospective exhibitions of his work have been held at The Pushkin Museum of Fine Arts, Moscow, Russia; Kettle's Yard in Cambridge; The Fondazione Prada in Milan; Galleria Civica di Arte Contemporanea in Trento; Palazzo Fabroni in Pistoia. Castellani received the Praemium Imperiale for Painting in 2010, the first Italian artist to be awarded this honour. 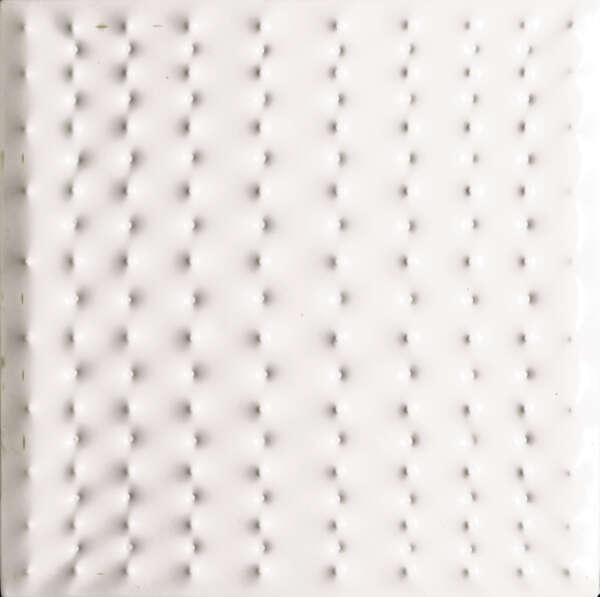