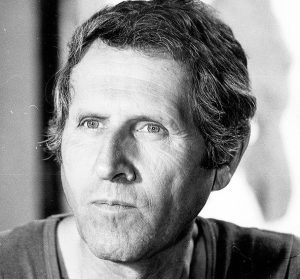 Julije Knifer was a Croatian abstract painter and a founding member of a Croatian avant-garde art collective known as the Gorgona Group, active in the 1960s, and noted for its ephemeral and intellectual approach to art-making. Initially influenced by the Russian Suprematist painters, specifically Kazimir Malevich, Knifer approached abstract painting in a conceptual way, devising a geometric form he called the "meander" and soon announcing his intention to devote his entire career to the motif. In this respect the artist has been compared to On Kawara.

“I realized that I didn't want to create a single painting, a work that would be self-contained and complete in and of itself. I understood that my drawings and my own images were only one in a series of connected similar acts.”

The Gorgona group is considered a predecessor of the Conceptual Art movement which thrived in Western Europe years later.

In 1961 he participated at the first New Tendencies’ exhibition in Zagreb. Nouvelle Tendance (New Tendency) was an art movement founded in Yugoslavia in 1961 by a Serbian art critic, the Brazilian painter Almir Mavignier, and Bozo Bek, the Croatian director of the Museum of Contemporary Art, Zagreb. The movement condensed the influences of contemporary avant-garde movements worldwide, such as Concrete art, Kinetic art, and Op Art. Groups of artists who became associated with Nouvelle Tendance included GRAV, founded by François Morellet, Gruppo T, Gruppo N, and Zero. The movement attracted artists from France, Germany, Italy, the Netherlands, and Spain. International artists participated in a series of exhibitions at European galleries, and Knifer showed work there in 1963, 1969 and 1973. He represented Croatia in the Venice Biennale in 1976 and 2001.

Knifer's paintings are represented in the collections of the MoMA, New York and the Centre Georges Pompidou in Paris, amongst others. 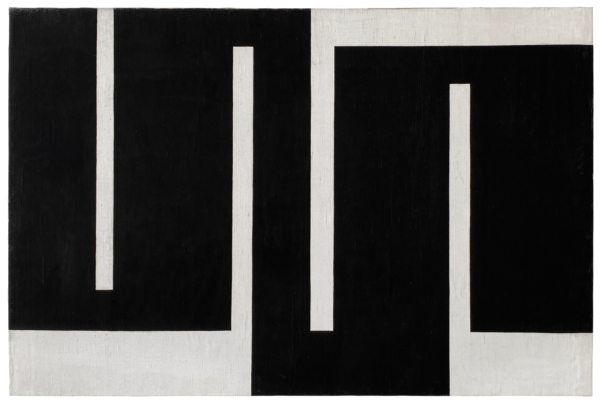 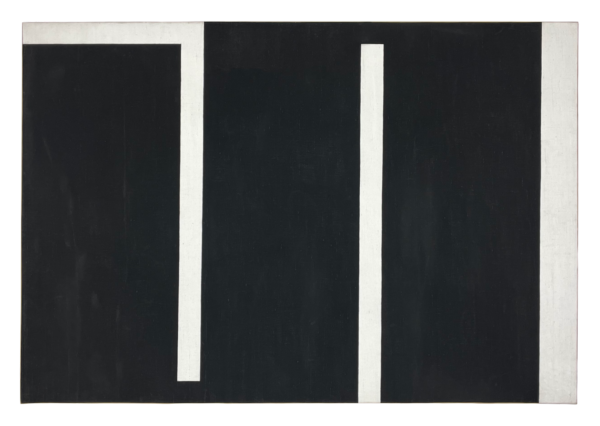 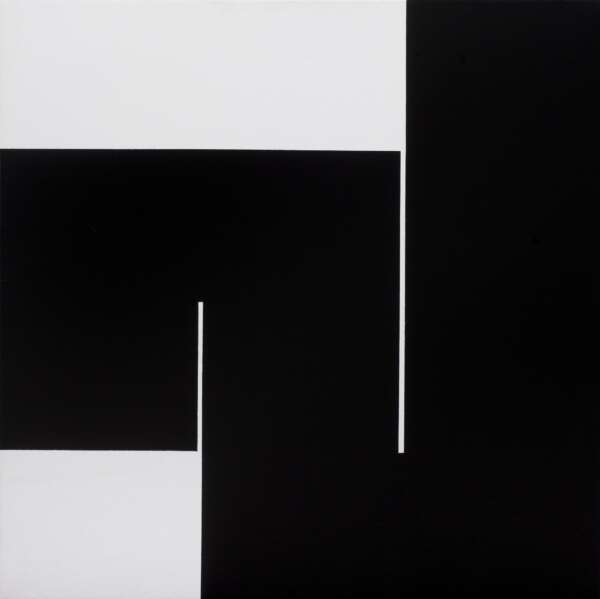 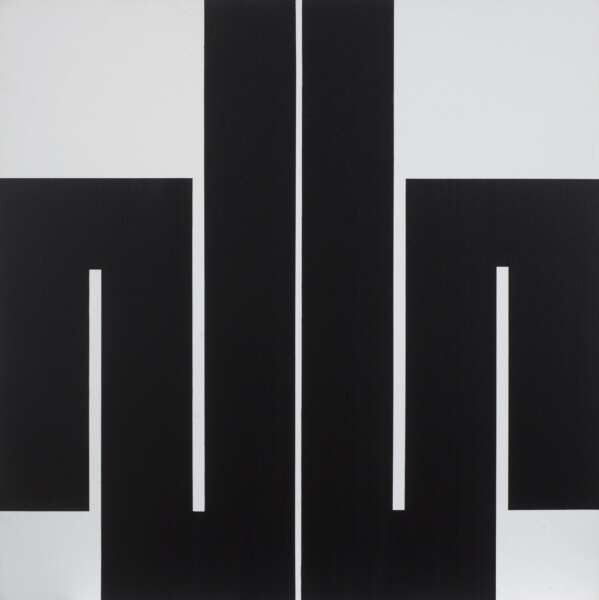