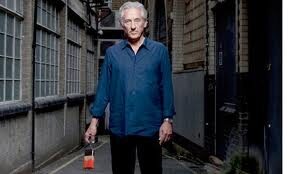 Ed Ruscha is an American painter, printmaker and photographer, living and working in Los Angeles.

Ruscha first came to prominence there in the late 1950s with small collages that he made which were influenced by those of Jasper Johns and Robert Rauschenberg. Soon he began to refine his collages, isolating and recombining words and images in increasingly subtle and unique ways. Words, in paintings, are often very awkward things to incorporate harmoniously and there are very few artists, notably Picasso in his cubist works, who have succeeded happily. By making single words and phrases the subject of his work, Ruscha mastered his intentions.

Because he drew upon sources from the real world and the imagery of commercial culture, Ruscha's work is associated with Pop art. In 1962 Ruscha's work was included, along with Roy Lichtenstein, Andy Warhol, Robert Dowd, Phillip Hefferton, Joe Goode, Jim Dine, and Wayne Thiebaud, in the historically important and ground-breaking New Painting of Common Objects, curated by Walter Hopps at the Pasadena Art Museum. This show historically is considered one of the first Pop art exhibitions in America.

Ruscha had his first solo exhibition in 1963 at the Ferus Gallery in Los Angeles. In 1966, Ruscha was included in Los Angeles Now at the Robert Fraser Gallery in London, his first European exhibition. Ruscha joined the influential Leo Castelli Gallery in New York in 1970 and had his first solo exhibition there in 1973. Also in 1970 Ruscha represented the United States at the Venice Biennale as part of a survey of American printmaking with an on-site workshop. He constructed Chocolate Room, a visual and sensory experience where the visitor saw 360 pieces of paper permeated with chocolate and hung on the gallery walls. The pavilion in Venice smelled like a chocolate factory. He had begun to use unconventional materials in his graphic work of that period: he drew with gunpowder and painted and printed with foodstuffs and with a variety of organic substances such as blood and the medicine Pepto-Bismol.

He was also well known for the books he published of his series of deadpan photographs. Such work was influential for the development of conceptual art, although Ruscha's pieces have a characteristic low-key humour.

By the 1980s Ruscha's work was characterised by a further exploration of the image, painting mountain ranges and ships emphasising or partly obscuring a word or evocation of a phrase: all references and cross-references to Hollywood, the American brand and global popular culture.

In 2001, the Achenbach Foundation for Graphic Arts, a branch of Fine Arts Museums of San Francisco, acquired the entire archive of Ruscha's 325 prints and 800 working proofs. The museum bought the archive and negotiated for impressions of future prints for $10 million, with funds provided by San Francisco philanthropist Phyllis Wattis. Another major collection of Ruscha's prints was compiled by the Los Angeles County Museum of Art.

In 2003, the Museum of Contemporary Art in Los Angeles acquired the Chocolate Room, then worth about $1.5 million. In 2004, the Whitney Museum acquired more than 300 photographs through a purchase and gift from the artist, making it the principal repository of Ruscha's photographic oeuvre.

Ruscha is represented by 33 of his works in the permanent collection of the Museum of Contemporary Art, Los Angeles; the San Francisco Museum of Modern Art owns 25 important Ruscha paintings, works on paper, and photographs; and the Hirshhorn Museum and Sculpture Garden has 21 Ruschas in its permanent collection. 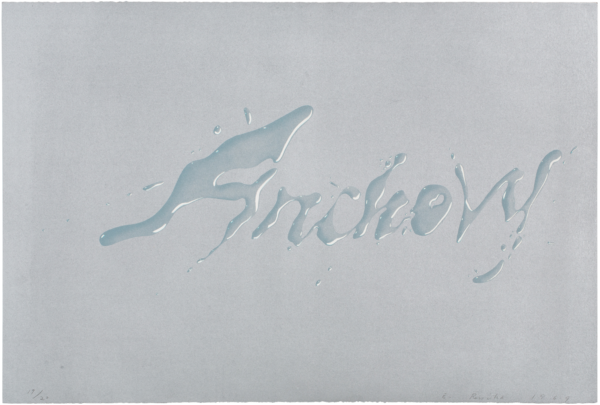 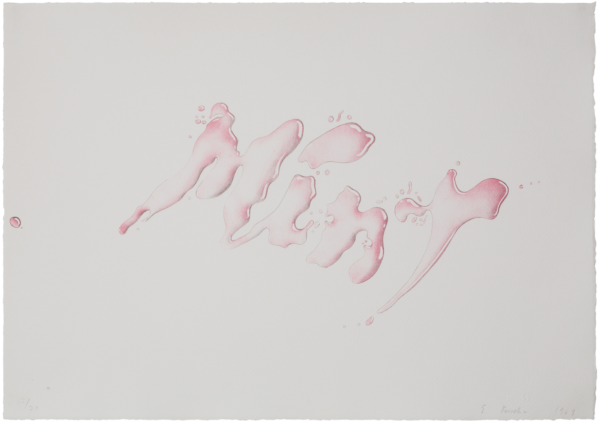 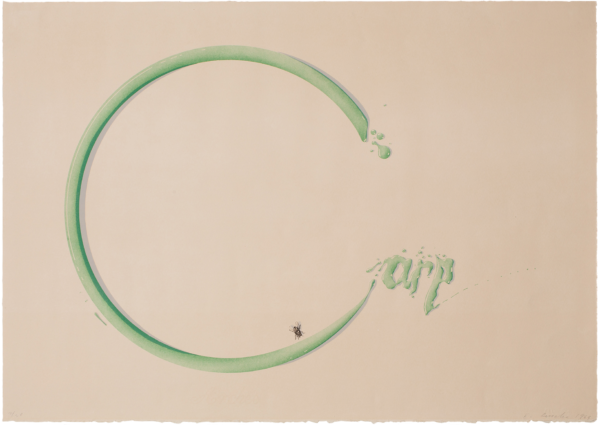 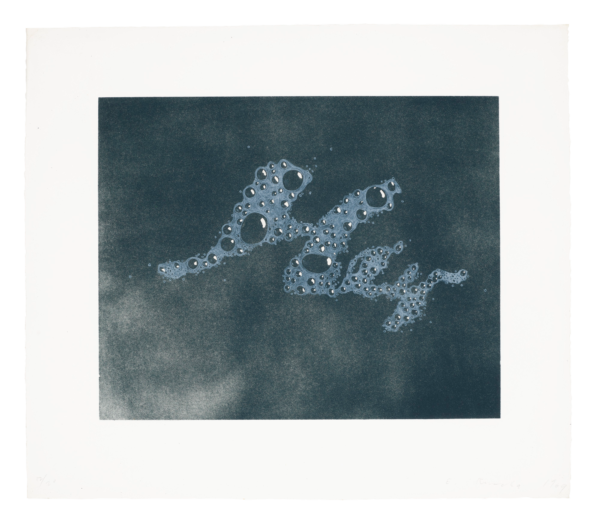 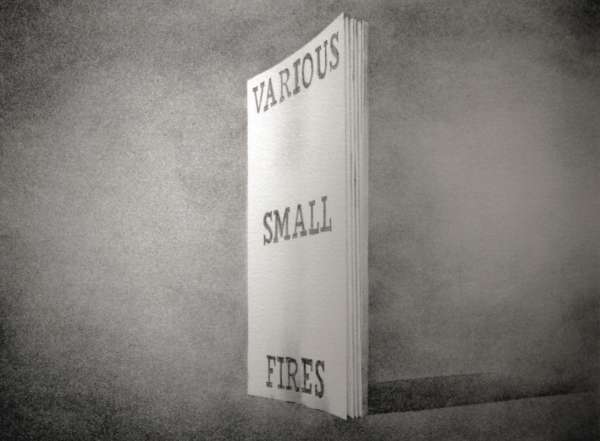 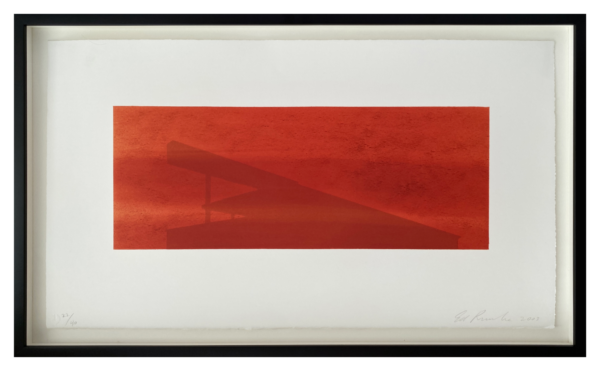 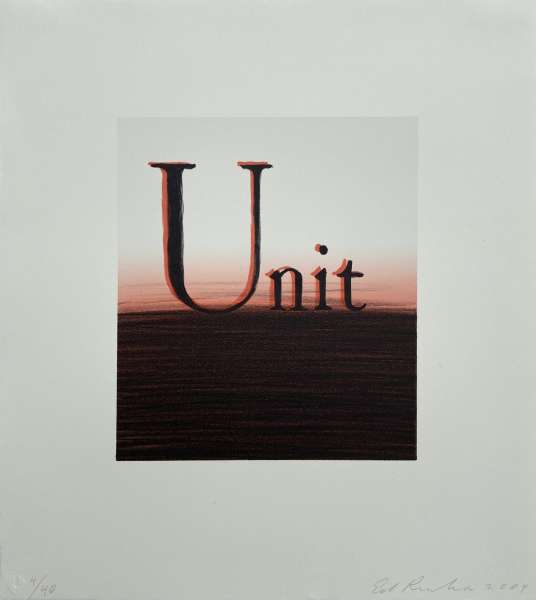 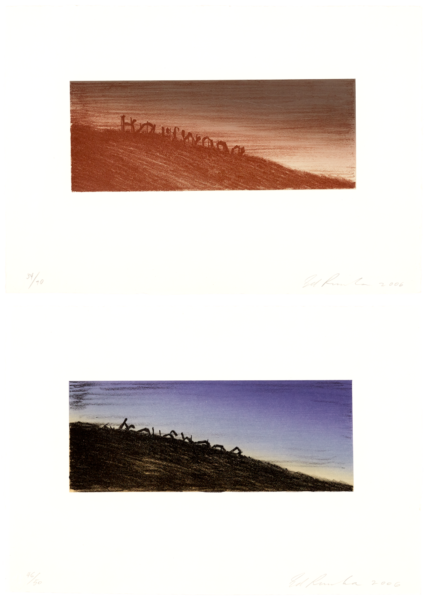 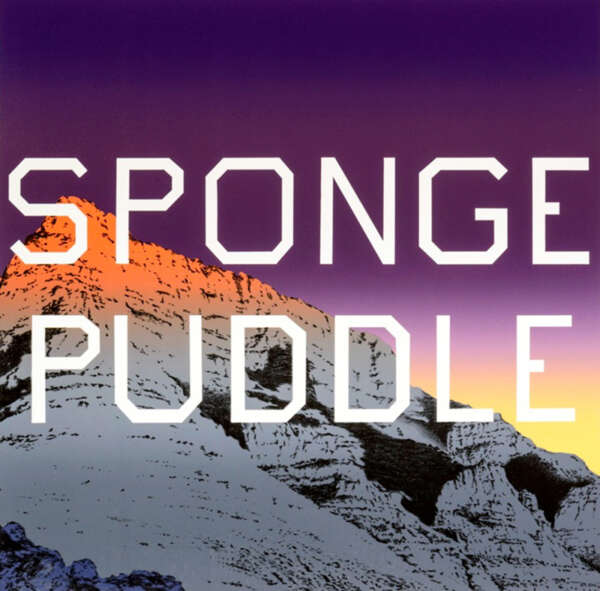 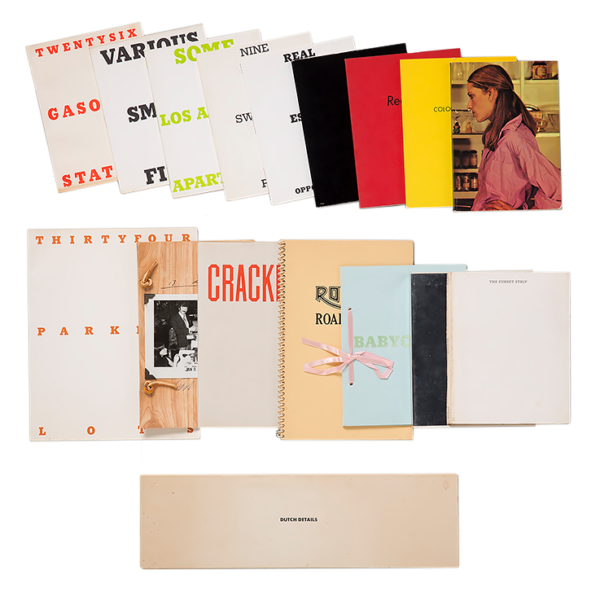 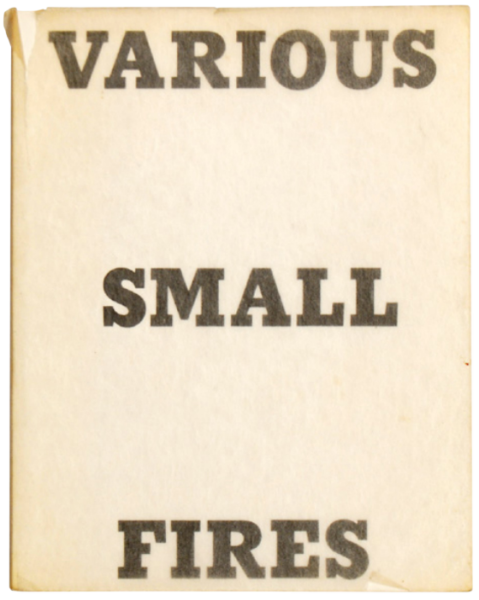