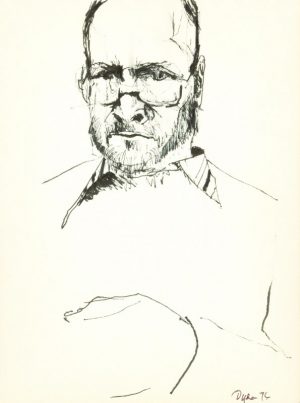 Julian Dyson was a British Outsider Artist, entirely self-taught, from St. Mawes in Cornwall. Dyson initially qualified and practised as a dentist: the need to make art, however, proved too strong and he devoted his life to painting, drawing and carving at the first opportunity. His early work, until 1975 or so, is the only period of his art which shows any influence, and is typified by enquiry into the work of artists as diverse as Francis Bacon, Patrick Caulfield and David Hockney. He abandoned his short-lived influences suddenly, and with some confidence: it was in drawing the landscape that Dyson found "a feeling of rhythm slowly developed". Once his direction had become a style, he stated that "wind and rain decide the way I draw". This led to Dyson's self-styled drawing/painting "emphasising the quality of line which is so central to these images... People and animals have come to dominate this work which is drawn quickly to maintain its vibrant quality and life."

His first solo show took place in 1972 at John Hansard Gallery, Southampton, and was followed by many more in most of the well known Cornish galleries, the high point being a solo exhibition at Falmouth Art Gallery in 2001. His work can be found in the permanent collection there, and in many private collections worldwide. He was a member of the Newlyn Society of Artists, and was elected president of The Group of Twelve at its formation in 1996.

Dyson's late paintings, drawings and prints are complemented by his sculpture. Exuberant creations from found objects, carved stone, modelled ceramic and a late, beautiful, collaboration where he drew on the pots of fellow cornish artist Chris Prindle.

Julian Dyson died in 2003. ARCHEUS / POST-MODERN are principal dealers in the work of Julian Dyson. 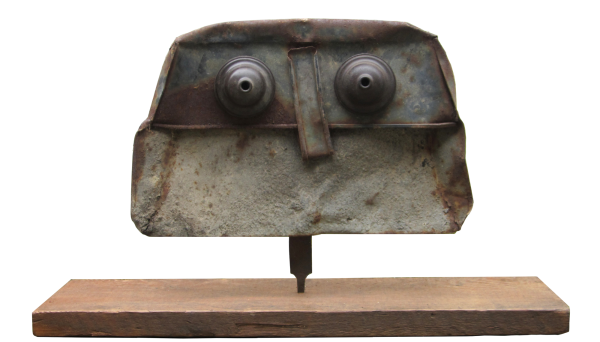 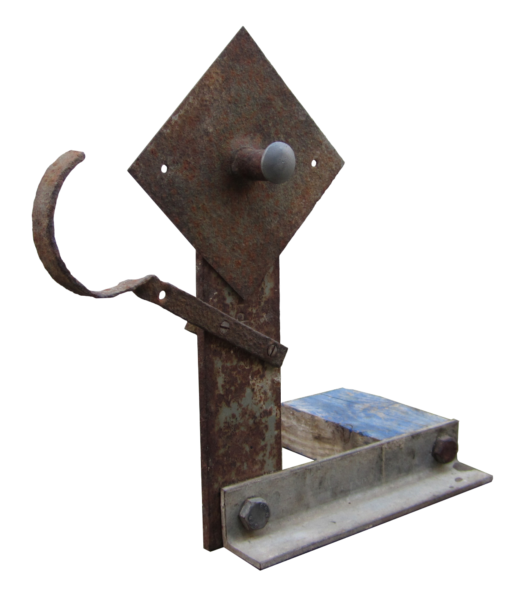 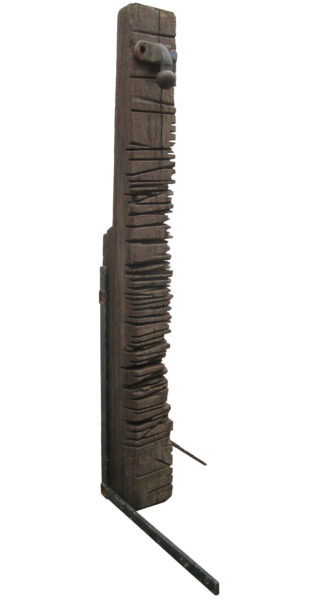 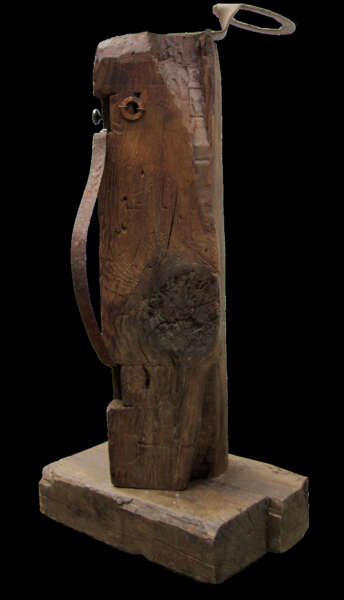 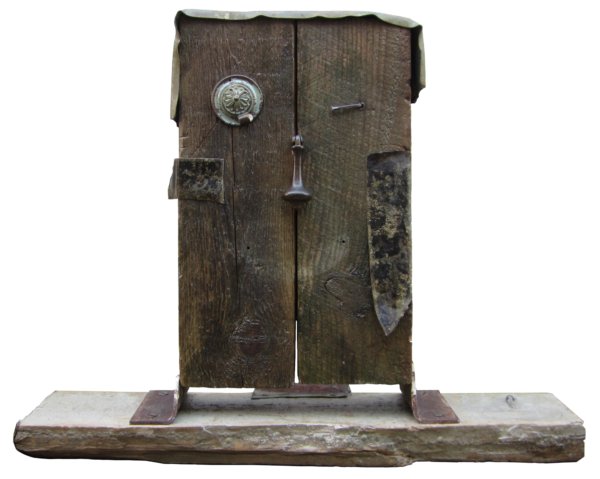 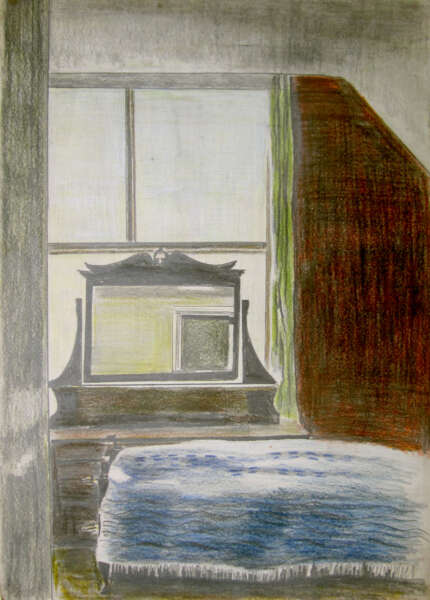 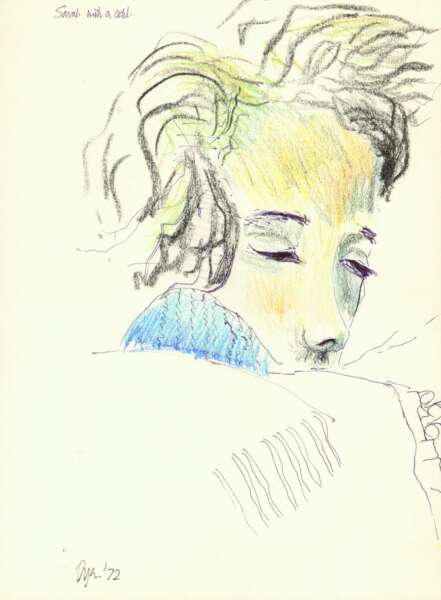 Sarah With a Cold - Julian Dyson 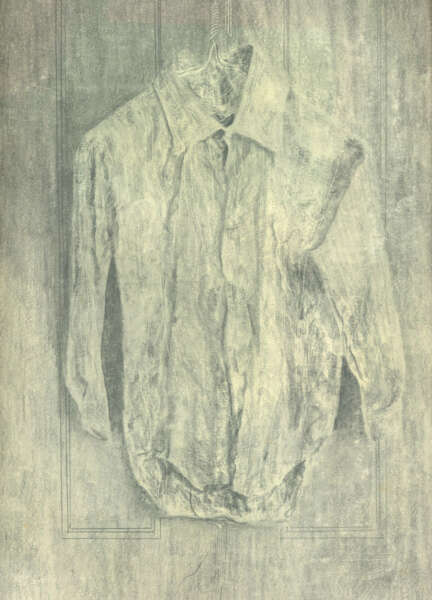 Study of a Crumpled Shirt on a Hanger - Julian Dyson 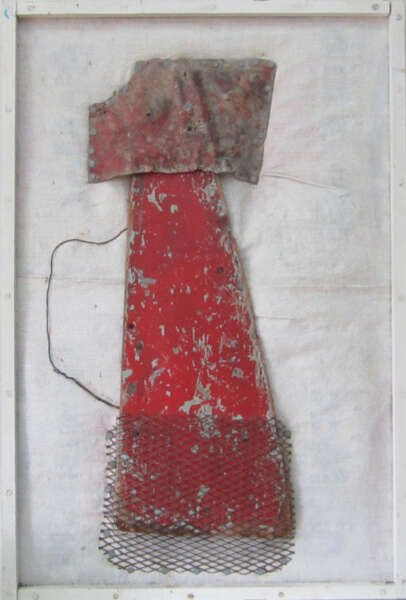