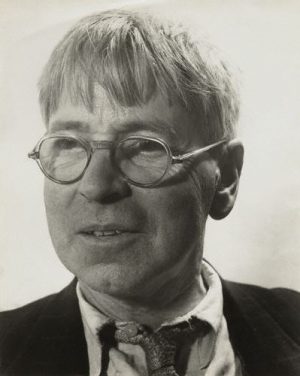 Stanley Spencer was an English, early modernist, painter and draughstman, mainly of ambitiously sized biblical works. He studied at the Slade School of Art, where his contemporaries included Dora Carrington, Paul Nash, David Bomberg and C.R.W. Nevinson. Nevinson dubbed Spencer 'Cookham', after the artist's profound attachment to the Berkshire village of his birth which appeared in almost all of his pictures, and where, most days, he would take the train back home in time for tea.

Spencer was an official war artist in both World Wars, serving in Macedonia from 1916, and creating his monumental series of paintings of shipbuilding on the Clyde from 1941. He was commissioned to paint murals for the Sandham Memorial Chapel in Burghclere which was dedicated to the war dead.

Spencer's romantic life was extremely complicated, to put it mildly. He married Hilda Carline, a student at the Slade, in 1925, however he met the artist Patricia Preece four years later in Cookham and became infatuated with her. A week after Hilda divorced Spencer in 1937 he married Patricia, who, rather inconveniently, was a lesbian. She continued to live with her partner, Dorothy Hepworth, and though she frequently posed nude for her husband, she refused to consummate the marriage. Patricia persuaded Spencer to sign over the house to her and when the bizarre relationship finally broke down, she never granted him a divorce.

Spencer's works were greatly admired by Lucian Freud, and some of his nude paintings of Patricia Preece were clearly influential to Freud. It is however his epic works such as The Resurrection, Cookham (1923–27), clearly set in the village and with actual residents taking part, for which he is chiefly celebrated and remembered. 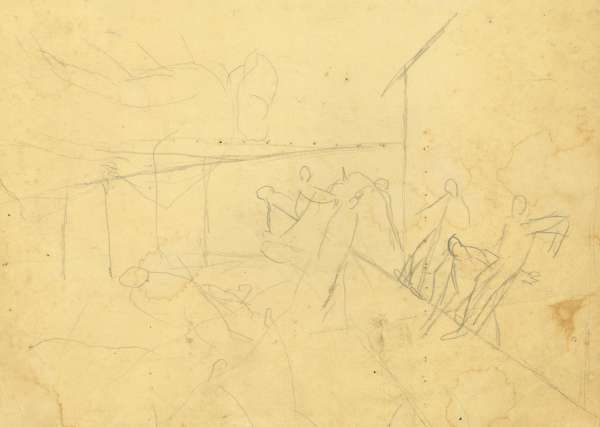 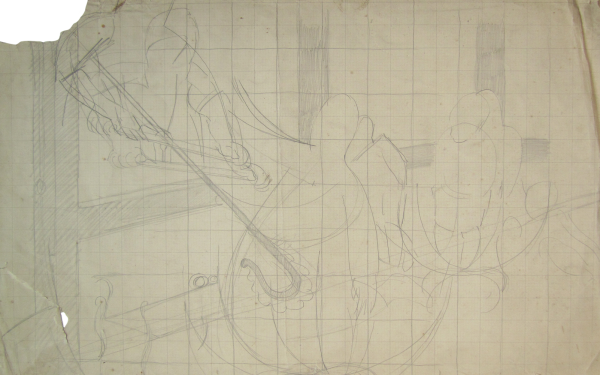 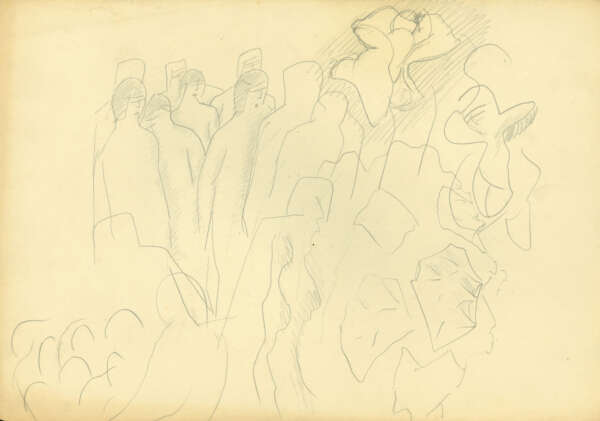 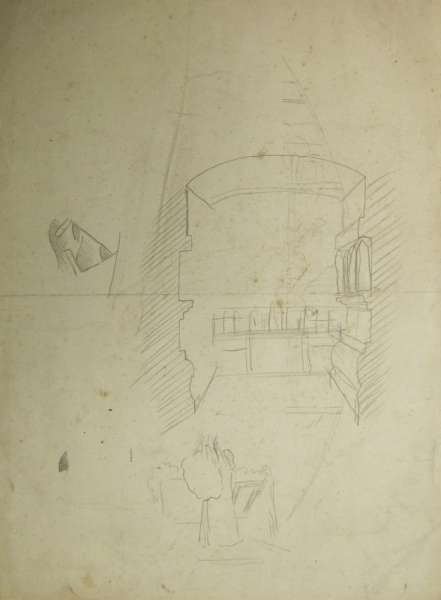 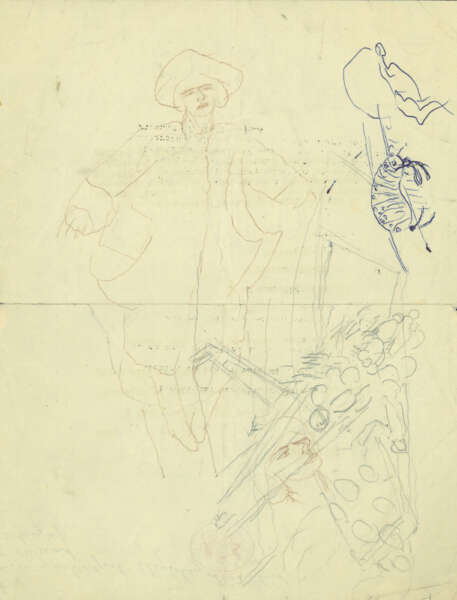