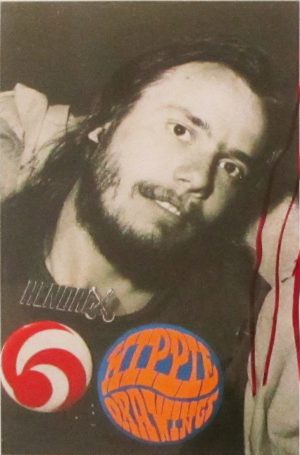 Richard Prince is an American painter and photographer, living and working in the Catskill mountains and in New York City. Prince's first acclaimed works were appropriation pieces, or “rephotographs”, most famously of cowboys from well-known Marlboro advertisements. His practice of re-photography, in which he simply takes pictures of photographs, has become controversial, raising complaints of copyright infringement. Ultimately however, these works raise questions about the originality and authorship of a work of art.

Prince’s rephotography began in 1977 when he photographed four images from the New York Times. In a later interview in Artforum, Prince admitted to having “had limited technical skills regarding the camera. Actually I had no skills. I played the camera. I used a cheap commercial lab to blow up the pictures. I made editions of two. I never went into a darkroom." This process continued into 1983, when his work Spiritual America featured Garry Gross' photo of a 10 year old Brooke Shields, standing in a bathtub, as an allusion to precocious sexuality and to the Alfred Stieglitz photograph by the same name.

His Jokes series, which began in 1985, used comedy to mock the sexual fantasies and frustrations of middle-class America. A highly important series for Prince, he has said that the Joke paintings are "what I wanted to become known for." His first Jokes were handwritten, taken from joke books. They grew into more substantial works as he began to incorporate them with images.

Prince’s other well-known series’ include Gangs, Girlfriends and the, now iconic, Nurse paintings. In 2007, shortly after being purchased by the Guggenheim Museum, with whom he had just had a major retrospective exhibition, Prince’s self-created museum Second House burned down after being struck by lightning. 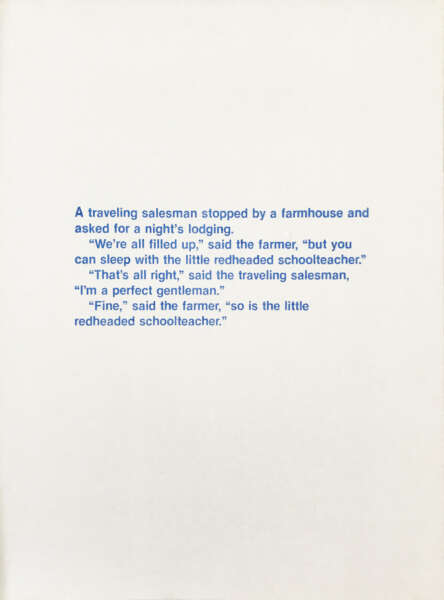