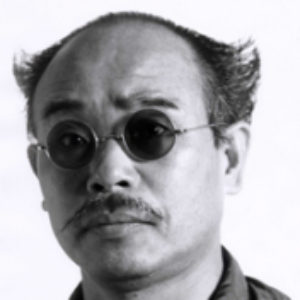 Born in 1940, Nobuyoshi Araki is one of Japan's greatest living photographers, and certainly its most controversial. His inexhaustible creative energy is proven by more than 300 books which he has published over the last four decades. His work, which often challenges social taboos surrounding sex and death, has drawn critical attention around the world.

In 1971 Araki made a private publication, Sentimental Journey: an intimate account of his honeymoon with his wife Yoko. In the preface to this book, Araki declared that his 'point of departure as a photographer was love ... and the idea of an I-novel' (a form of Japanese fiction written autobiographically and in the first person). With this statement, Araki established the genre of 'I-photography', in which his own life and feelings became the central subject of his work. The idea was to have a great impact on a new generation of Japanese photographers. 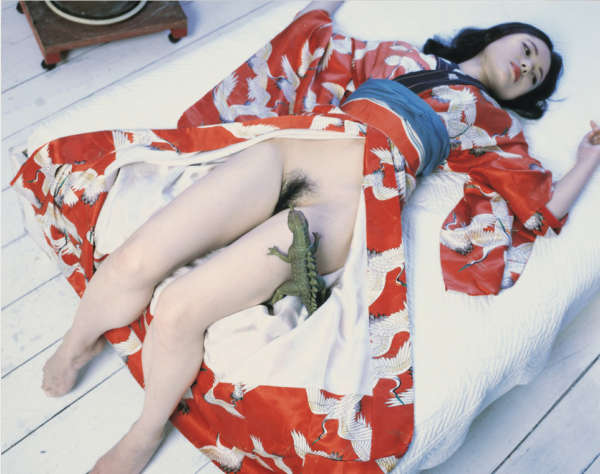 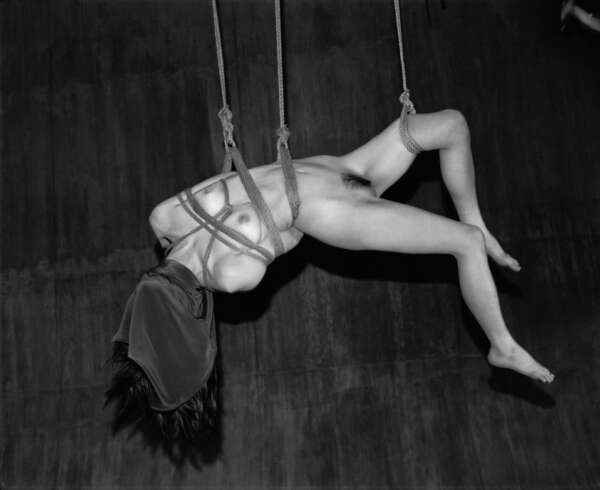