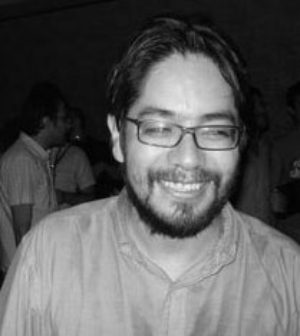 Erick Beltrán is a Mexican artist living and working in Barcelona. He received a BFA from the Universidad Áutonoma de México, Mexico City, in 1997.

Erick Beltrán’s work often takes the form of printouts, newspapers, leaflets, publications and more recently sculptures—text and image structures that spread throughout the exhibition spaces... He is fascinated by how information circulates and is organised, as it conditions how we understand the world. More broadly, at the heart of his approach are language and our relationship with knowledge: his diagrams, plans and graphical systems are so many attempts to explain the world. Their diverse formulations produce labyrinthine visual effects.

In 2006 he participated, with several other Latin American artists, in the Zoo Portfolio Latin American edition, a curated portfolio of works curated by Adriano Pedrosa, published by Archeus and sold to raise funds for the Zoo Art Fair for emerging artists. 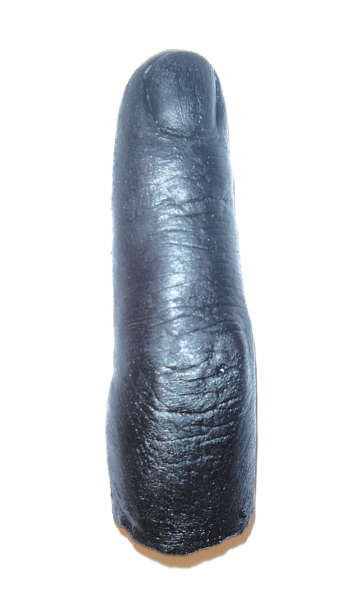