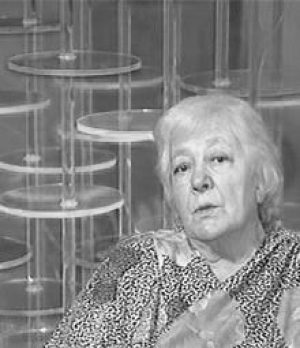 Martha Boto (1925 – 2004) was an Argentinian artist, working with kinetic and programmed art.

Boto's early work was in geometric abstraction, which developed to consider the third dimension. In 1956, she joined the Concrete art group "Arte Nuevo". She was among the first artists in Buenos Aires to use movement as a component in her sculptures. In 1957, she started the group Artistas No Figurativos de la Argentina alongside Gregorio Vardanega.

In 1959 she moved to Paris where, centered on the concepts of movement, light and colour, her work found a receptive audience. Denise René promoted her work, and she began to incorporate industrial materials and electric motors into her sculptures.

Her work has been shown in many museum exhibitions in Europe and America. 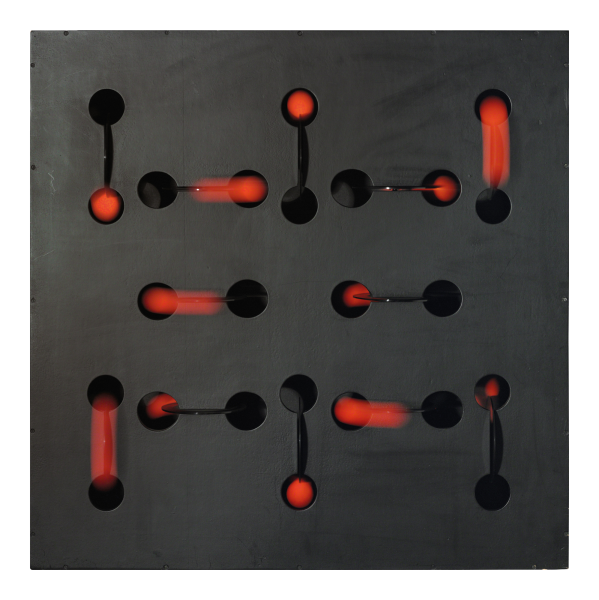