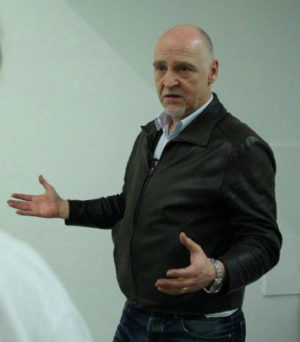 Thomas Grünfeld works in several different media, and is noted in particular for his taxidermy pieces: 'Misfits". These works have their origins in a popular storytelling tradition, wolperfinger, from his native southern Germany in which stories tell of improbable animals with human traits. Grünfeld assembles tops and tails of unlikely companions into strange, fantastic new breeds: Pig/Bird; St. Bernard/Sheep; Giraffe/Ostrich; Flamingo/Dog. By manipulating Mother Nature, in the form of antlered animals with webbed feet or furry specimens with wings, Grünfeld seems to wander into a dialectic territory: the real versus the imaginary and, perhaps, good versus evil.

There is a surprising tradition of taxidermy in Post-War & Contemporary Art: some early works from the late 50s and early 60s by Robert Rauschenberg incorporated taxidermy as an expressionistic gesture to defend an ongoing discussion of image and object in painterly presentation. The creatures deposited on the canvas were meant to be looked at in the same way as paint, photos or newspaper collaged onto the surface; the iconic meaning of these creatures was of far less significance. 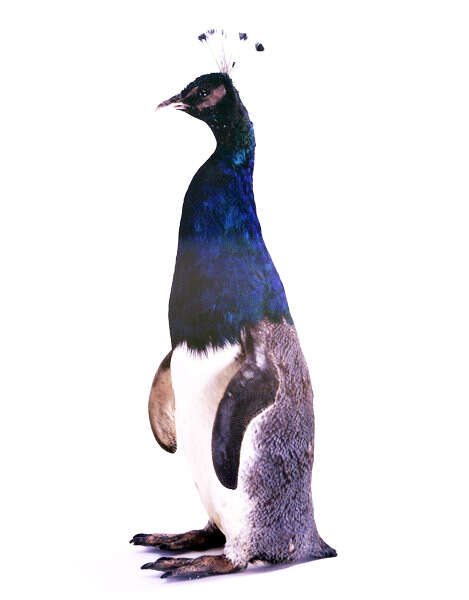