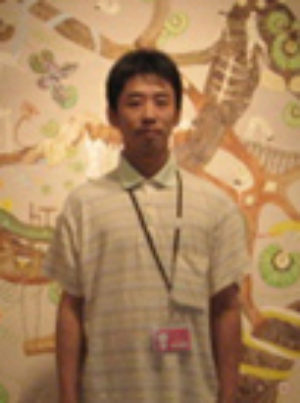 Akira Ikezoe is a Japanese artist who lives and works in New York. Ikezoe is greatly interested in the notion of an otherworld in nature, a world where it is possible for seeds to watch and wait before sprouting, and for humans to be knowingly connected with such flora. The creation of entire worlds is not uncommon in the work of Japanese artists of this generation, as can be seen, for example, in the work of Shintaro Miyake. Ikezoe also draws inspiration from the androgynous figures in the work of Michelangelo - the whole combining in an unique and lyrical manner.

Ikezoe has had several exhibitions in Tokyo and New York: 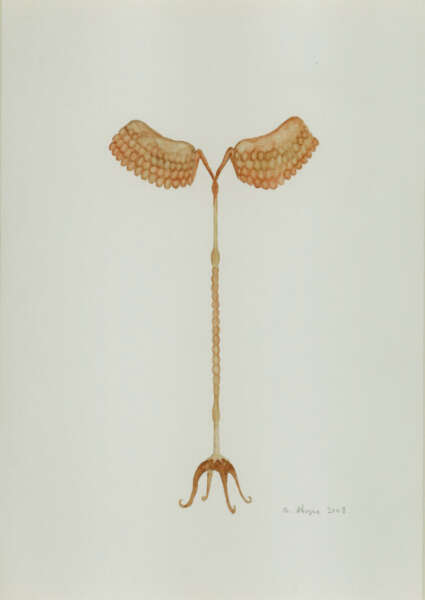