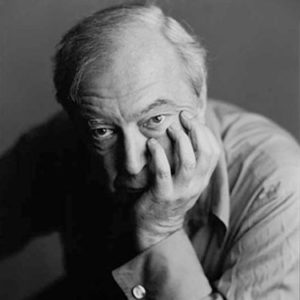 Jasper Johns came to prominence in New York in the late 1950s, when he was "discovered" by the influential art dealer Leo Castelli. By that time, he had been Robert Rauschenberg's partner for almost four years, so rather than being a discovery, his meeting Castelli was instead an inevitability.

“And we went down," Castelli remembered. "And then I was confronted with that miraculous array of unprecedented images -- flags, red, white and blue... All white... Large ones... small ones, targets... numbers, alphabets. Just an incredible sight... Something one could not imagine, new and out of the blue."

Johns' uniqueness came from his appropriation of popular iconography, allowing a set of familiar associations to answer the need for subject. This approach proved highly influential and informed the work of countless later painters.

His paintings are rare. Since the 1980s, Johns has typically produced only four to five a year, and in some he produces none. His large-scale paintings are much favoured by collectors and because of their rarity are extremely difficult to acquire. His works from the mid to late 1950s, typically viewed as his period of rebellion against abstract expressionism, remain his most sought after.

In 1998, the Metropolitan Museum of Art in New York bought White Flag. Whilst the Museum would not disclose how much was paid, The New York Times reported a valuation "at more than $20 million" at the time. This figure would certainly be in excess of $100 million now. The National Gallery of Art in Washington acquired about 1,700 of Johns' proofs in 2007, making the gallery home to the largest number of Johns' works held by a single institution.

Since 1960 Johns has worked closely with Universal Limited Art Editions, Inc (ULAE) in a variety of printmaking techniques to investigate and develop existing compositions. Prints by the artist can command sums in excess of $1 millon. 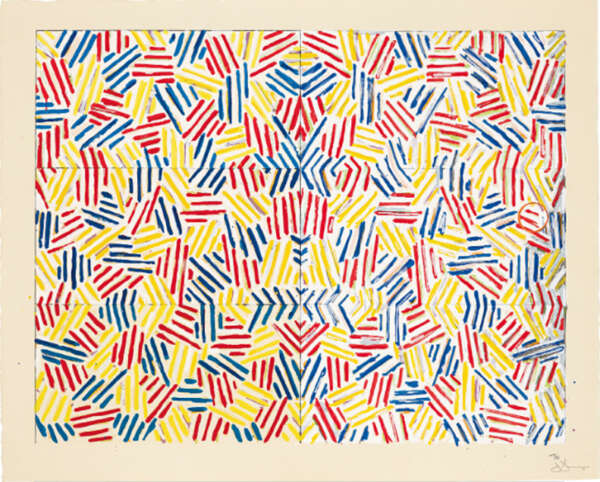