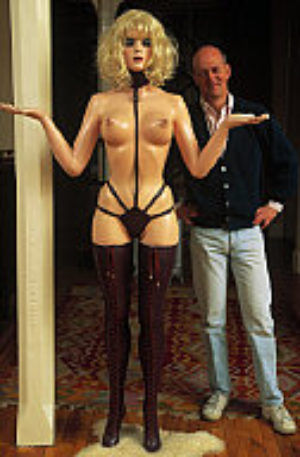 Allen Jones RA is best known for his sexually motivated sculptures which brought an unique contribution to the British Pop Art movement in the 1960s. A student first at Hornsey College of Art, he then joined the alumni at the Royal College of Art, where his contemporaries were R. B. Kitaj, Peter Phillips, David Hockney and Derek Boshier. Jones was expelled from the RCA in 1960 for “excessive independence”, but this did little to harm his prospects.

The sculptures in the Korova Milk Bar from the 1971 film A Clockwork Orange were based on works by Jones after he turned down the request by Stanley Kubrick to design the set. Although becoming a successful designer for theatre, cinema and television, painting remained Jones' chief interest and his work has been celebrated in many exhibitions throughout the world.

Jones was elected R.A. (Royal Academician) by the Royal Academy in 1986. 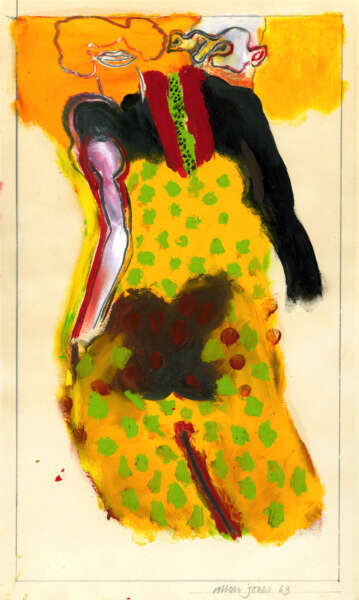