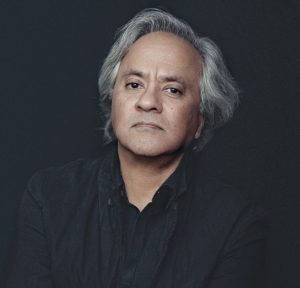 Anish Kapoor is regarded, with Antony Gormley, as being one of the very foremost living British sculptors.

He is best known for his large scale public works, often employing highly reflective materials, which warp reflections of the surrounding environment. Chief amongst these are Cloud Gate (known locally as "the Bean") in Chicago's Millennium Park and Sky Mirror, exhibited at the Rockefeller Center in New York City in 2006 and Kensington Gardens in London in 2010.

Kapoor represented Britain in the Venice Biennale of 1990, when he was awarded the Premio Duemila Prize, and 1991 he won the Turner Prize. His Orbit interactive monument-cum-sculpture was erected next to the Olympic Park in 2012 and was a prominent feature of the skyline during the London Olympic Games.

More recently, he has begun an investigation into non-reflective pigments, controversially buying the exclusive rights to use Vantablack (the blackest material known outside a black hole) for artistic purposes. 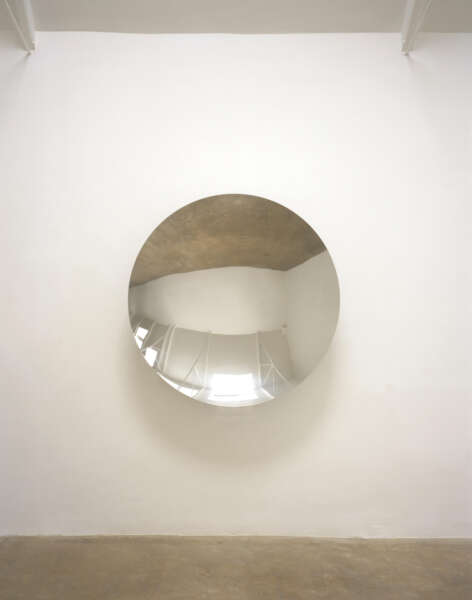