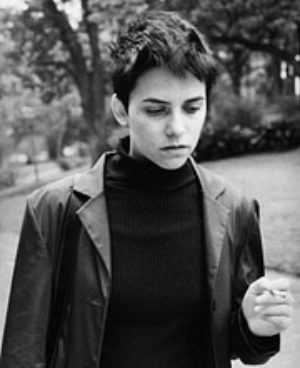 Geraldine Lanteri is an Argentinian photographer, living and working in Buenos Aires.


Lanteri has chronicled the closures of commercial establishments in the city of Buenos Aires since 2001, when Argentina’s social and economic crisis took hold. The archive of images Lojas Fechadas (Closed Shops) built up over the last decade, is vast and illustrates a city in social, political and economic decline – the size of the archive is directly related to the scale of the crisis and is a specific and direct intention of her work, as is the record of hybrid architecture that characterises Gran Buenos Aires.


Lanteri’s work stems from conceptual and documentary photography, particularly the work of Bernd and Hilla Becher, although without their formal considerations which would change the focus of the work. She takes her images from the street, “the most public of spaces”, but the public or the shop proprietors are absent from the work, and it is this absence that inhabits the properties she records.


In 2006 Geraldine Lanteri had a solo exhibition at Galeria Luisa Strina, Sao Paulo, Brazil where she exhibited 30 images from Lojas Fechadas. In the same year she participated, with several other Latin American artists, in the Zoo Portfolio Latin American edition, a curated portfolio of works published by Archeus and sold to raise funds for the Zoo Art Fair for emerging artists. 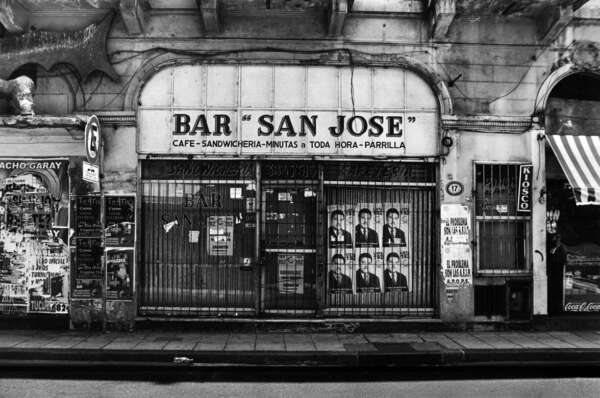