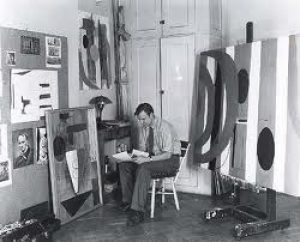 Robert Motherwell was an American painter and founder of the New York School of Abstract Expressionism, whose work was purchased by New York’s MoMA as early as 1944, when the artist was not yet thirty years old.

He studied at Stanford and Harvard University, travelling to Europe immediately prior to WWII, and had his first exhibition in Paris in 1938. He studied art history with Meyer Schapiro in 1940 who encouraged him to paint more, and through Schapiro, he met many European surrealist painters. After a trip to Mexico with the Surrealist painter Matta, Motherwell decided to make painting his raison d’etre. It was at this time that he began to do “automatic” drawings and painted his first mature pictures. He began writing and lecturing on modern art and became associated with the group of American artists whose work had been influenced by the Surrealists’ ideas -Jackson Pollock, Willem de Kooning, William Baziotes, and Hans Hofmann. Although the youngest of this group, Motherwell was their spokesman and, with his easy, intellectual disposition, became the voice of America’s avant-garde.

In 1944 Motherwell held his first New York solo exhibition at Peggy Guggenheim's ‘Art of This Century’ gallery; that same year the Museum of Modern Art was the first museum to purchase one of his works. In 1948, he began to work with his celebrated Elegy to the Spanish Republic theme, which he continued to develop throughout his life. Motherwell reached his mature style soon after, creating large paintings that employ simple shapes in a manner reminiscent of Franz Kline’s forceful black on white images. Unlike Kline, Motherwell’s paintings had a strong political and literary content, specifically in his Elegies.

From 1950 to 1959, Motherwell taught painting at Hunter College, in New York managing also to be a prolific writer and lecturer. He underwent a period of frustration during the mid 1950s, when he seldom exhibited and destroyed many works. In 1958–59, Motherwell was included in “The New American Painting” exhibition, initiated by the Museum of Modern Art, which was shown in numerous European cities. That year he travelled in Spain and France, regaining his confidence, and embarkin on his Iberia series.

During the 1950s and 1960s, Motherwell expanded his writings on art, and as a leading art theorist taught painting at Black Mountain College in North Carolina where his pupils included Cy Twombly, Robert Rauschenberg and Kenneth Noland.

In 1958 he married a leading figure of the second-generation abstract expressionists, Helen Frankenthaler, who became his third wife. During the 1960s, Motherwell exhibited widely in both America and Europe and in 1965 he was given a major retrospective exhibition at the Museum of Modern Art; this show subsequently traveled to Amsterdam, London, Brussels, Essen, and Turin. During the 1970s, he had important retrospective exhibitions in a number of European cities, including Düsseldorf, Stockholm, Vienna, Paris, Edinburgh, and London.

Over a long and distinguished career, Motherwell was the recipient of numerous awards and honours, and his works are on display in museums and galleries throughout the world. 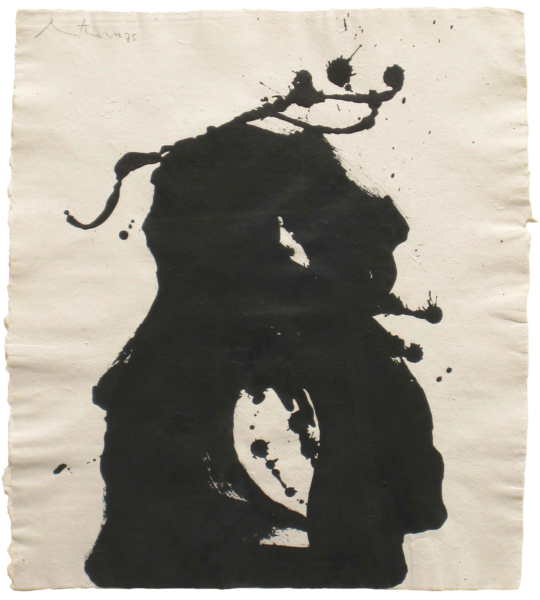 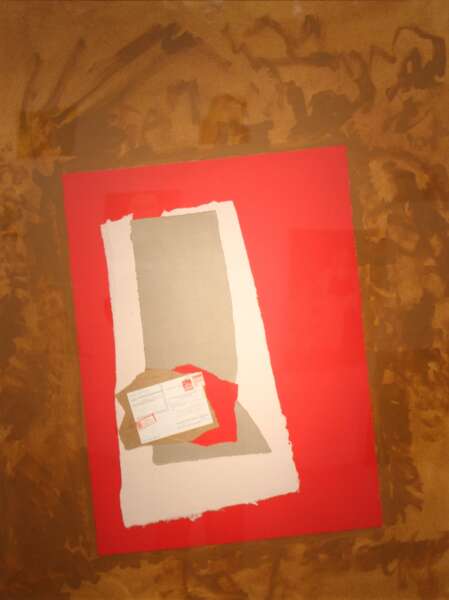 The Life of Will Grohmann - Robert Motherwell