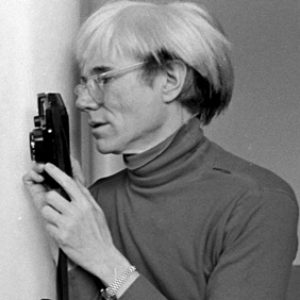 Andy Warhol was an American artist and a leading figure in the pop art movement, responsible for creating many of its most memorable images.

Initially a commercial illustrator, Warhol's work appropriated commercial advertising images and celebrity portraits in his paintings and, with Robert Rauschenberg, he was almost singly responsible for the re-establishment of silkscreen printing in contemporary art of the post-war period.

Notable as a gay man who lived openly long before the safety of general liberalism, his studio The Factory became a gathering place for intellectuals, drag queens, playwrights, bohemians, celebrities, and patrons.

Initially criticised as vacuous, Warhol's art, superficiality and commercialism has since been described as 'the most perfect mirror of our times'. His instantly recognisable takes on Marilyn Monroe, the Brillo Box, Elvis, the Dollar Sign, the Campbell's soup can and Coca-Cola are now arguably as familiar as the origins of each icon itself. Warhol had this observation about Coca-Cola: "What's great about this country is that America started the tradition where the richest consumers buy essentially the same things as the poorest. You can be watching TV and see Coca-Cola, and you know that the President drinks Coca-Cola, Liz Taylor drinks Coca-Cola, and just think, you can drink Coca-Cola, too. A Coke is a Coke and no amount of money can get you a better Coke than the one the bum on the corner is drinking. All the Cokes are the same and all the Cokes are good. Liz Taylor knows it, the President knows it, the bum knows it, and you know it."

Surviving a near-fatal gunshot wound in 1968 inflicted by Valerie Solaris, feminist author of the S.C.U.M Manifesto, the wild Factory days were declared to be over and Warhol became more insular and entrepreneurial, socialising only in the most exclusive circles of Studio 54 and in Hollywood. Before his premature death in 1987, he worked with Jean-Michael Basquiat and many of the Neo-Expressionists of early 1980s New York. He was also a pioneer in computer-generated art, using Amiga computers that were introduced in 1984

The Andy Warhol Museum in his native city, Pittsburgh, Pennsylvania, holds an extensive permanent collection of art and archives. It is the largest museum in the United States dedicated to a single artist.

Major works by Warhol command huge sums, and it is reported that highly important paintings have changed hands privately for sums in excess of $100 million. 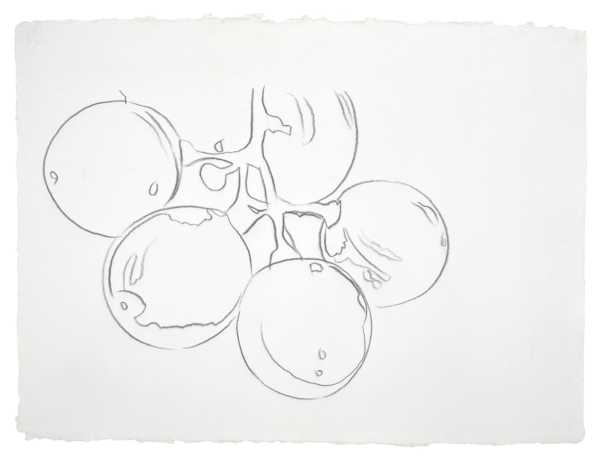