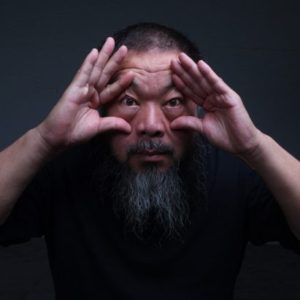 Ai Weiwei is a Chinese artist and social activist who has achieved recognition internationally for his sharp anti-establishment commentary and his practice of repeatedly risking his life to defend his beliefs. He has led a number of high-profile protests spotlighting injustices in Chinese society, which have caused him to be punished by Chinese authorities, and recently participated in the debate over European migration, drawing attention, support and criticism in equal measure.

Born in Beijing in 1957, Ai weiwei is arguably the best-known and most successful contemporary artist in China. He is the son of acclaimed modernist poet Ai Qing, who was exiled to a remote outpost of western China. Ai Weiwei grew up in exile, which undoubtedly accounts for his passion for social activism and the campaign for the right to freedom of speech.

Upon returning to Beijing in 1978, Ai Weiwei became an early member of “The Stars” (Xing Xing), one of the first avant-garde art groups in modern China. In 1981, he moved to New York City, where he gained attention for an art based on transforming everyday objects into conceptual works, returning to China in 1993. His work is often controversial, employing the destruction or dismantling of cultural objects in order to create new work.

Ai Weiwei maintains a huge and loyal following of Chinese and international observers, and has had major art projects installed in Tate Modern, amongst other institutions. A highly regarded artist in China and abroad, he has exhibited in museums and galleries around the world. He also worked with Swiss architects Herzog & de Meuron to realise the 2008 National Olympic Stadium known unofficially as “the Bird’s Nest”. 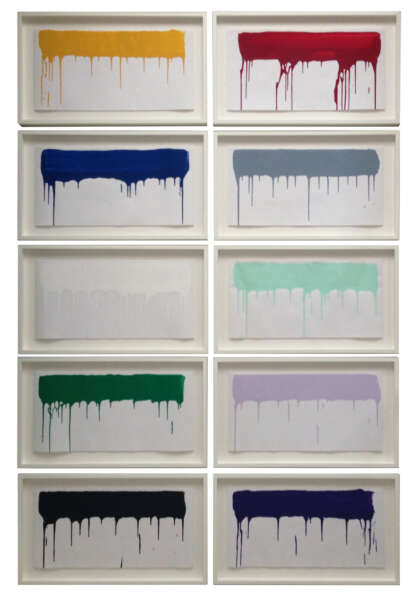