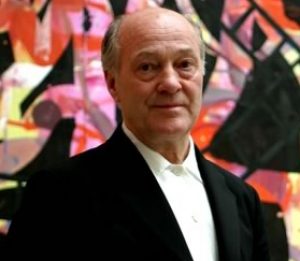 Born in Hartlepool, County Durham, Cockrill studied painting at Wrexham School of Art before teaching at Liverpool College of Art and Liverpool Polytechnic. He was a central figure in Liverpool’s artistic life, funded by the Arts Council and regularly exhibiting at the Walker Art Gallery, before his departure for London in 1982. He was signed to, and his work shown at, Bernard Jacobson Gallery in many solo exhibitions. He was the subject of a retrospective exhibition at the Walker Art Gallery in Liverpool in 1995 and was elected RA in 1999.

Cockrill's work is held in the following collections: 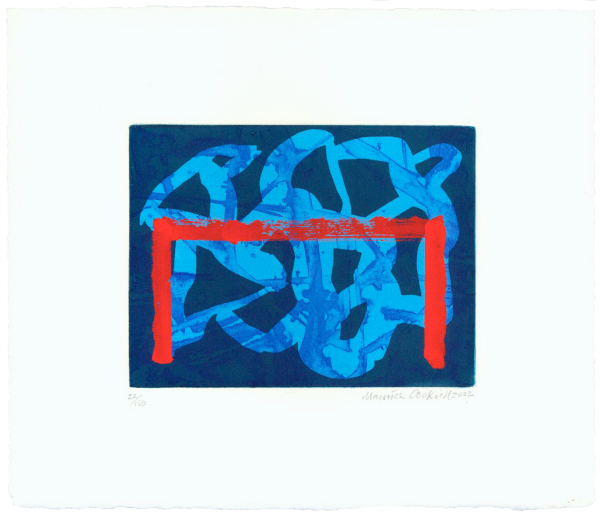 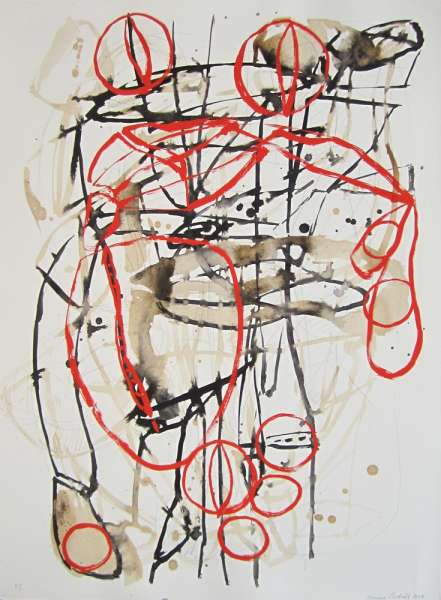