Katja Stoye-Cetin is a German photographer and artist living and working in Berlin. Stoye-Cetin is a graduate of the famous Leipzig Hochschule für Grafik und Buchkunst, where she studied under Prof. Timm Rautert.

Stoye-Cetin’s work often incorporates text or language, and she has previously collaborated with the artist Grit Hachmeister, and the Leipzig artists’ collective VIP.
In 2008, Stoye-Cetin had a solo exhibition “OK” at the Galerie Emmanuel Post in Leipzig. Her work is represented in the influential Zabludowicz Collection, London. 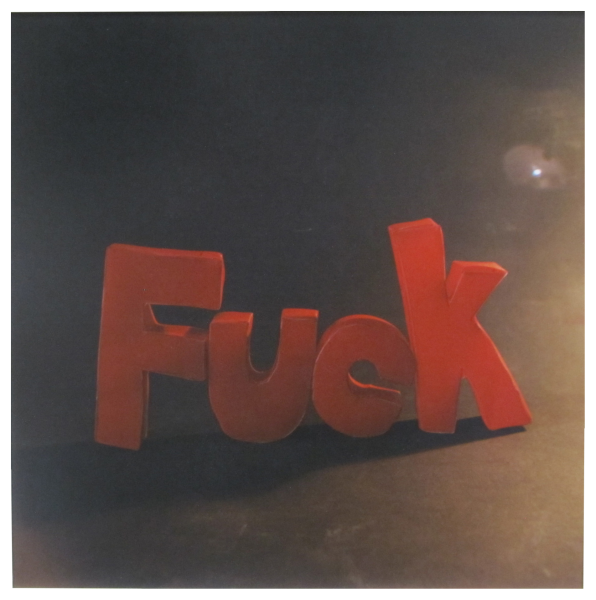