Bridget Riley is a hugely significant British artist, responsible for era-defining black and white graphics which became the backdrop to the London look of the Swinging Sixties. She was part of an international movement investigating visual phenomena, so-called Op Art, producing editioned works which displayed wild optical properties printed on paper and on revolutionary new materials such as plexiglas. At ARCHEUS / POST-MODERN we buy and sell unique works by this celebrated artist and usually have several fine examples in stock and available to purchase. Bridget Riley has been in the public eye from the beginning of the 1960s, and is recognized as having enormous significance as an early proponent of the mid-century move towards hard-edged abstraction. Her works in colour, which followed the early monochrome pieces, include her signature stripe and “zig” paintings. Early prints by Riley are rare to the market, and we are privileged to be able to offer these works for sale constantly. ARCHEUS / POST-MODERN are leading dealers in the graphic works of Bridget Riley. 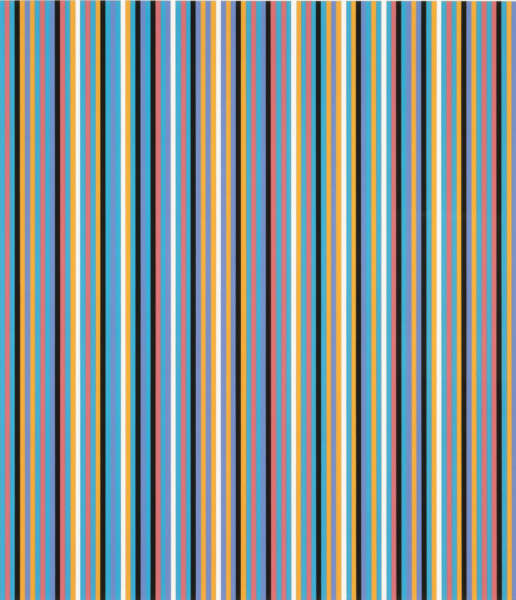 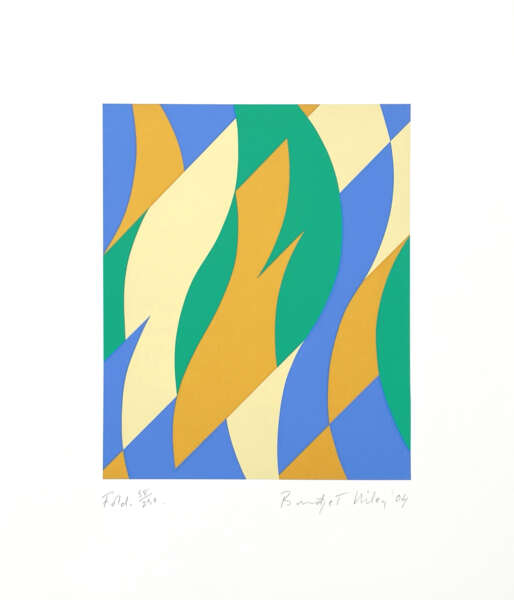 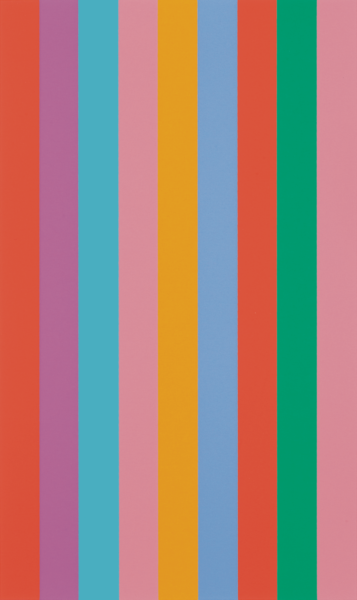 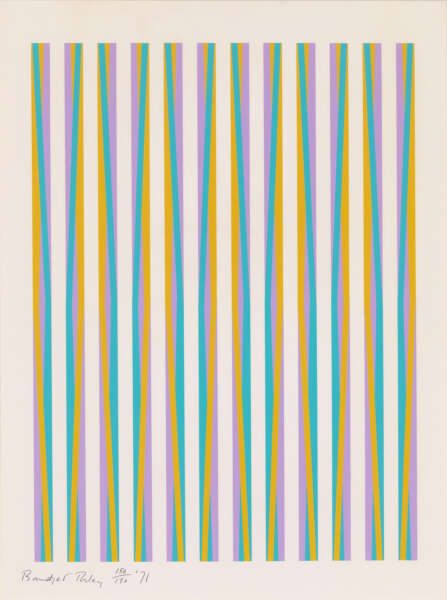 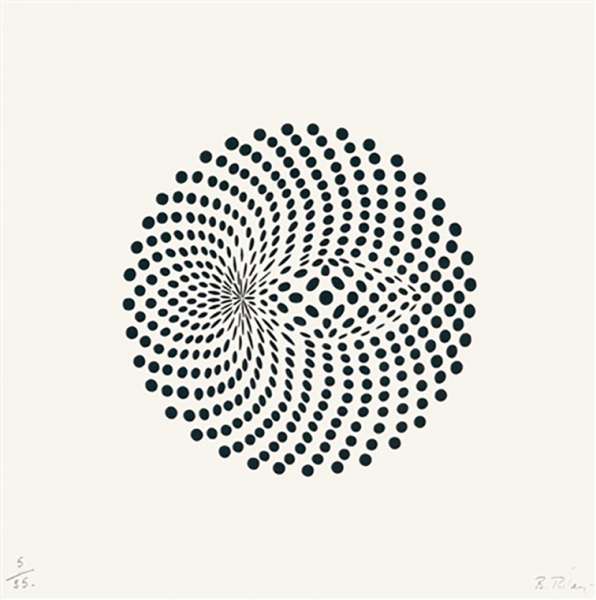 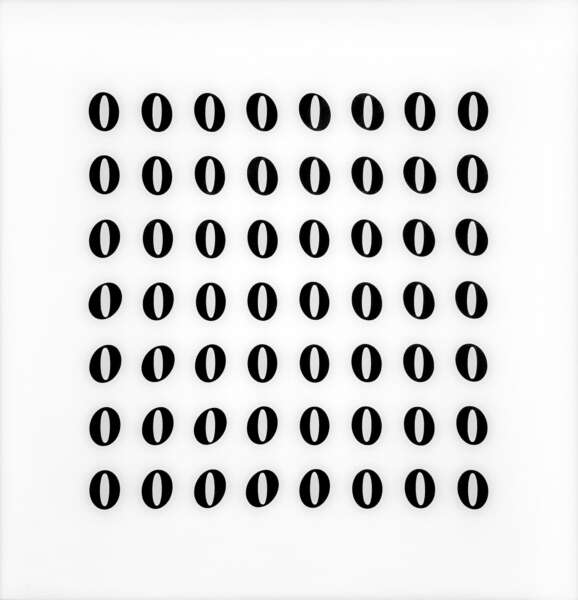 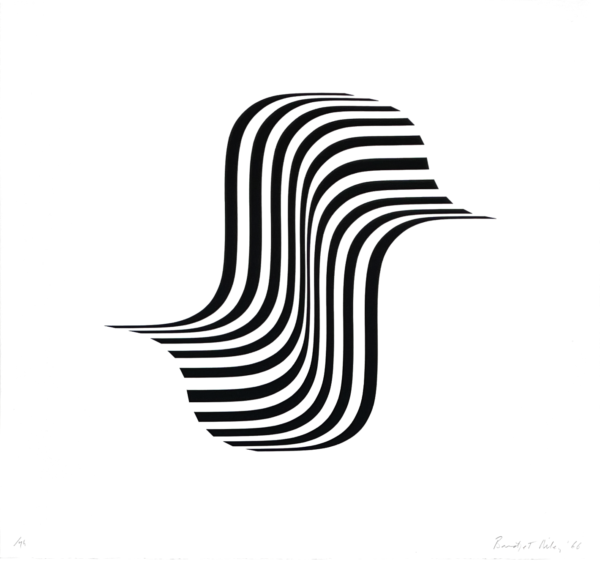 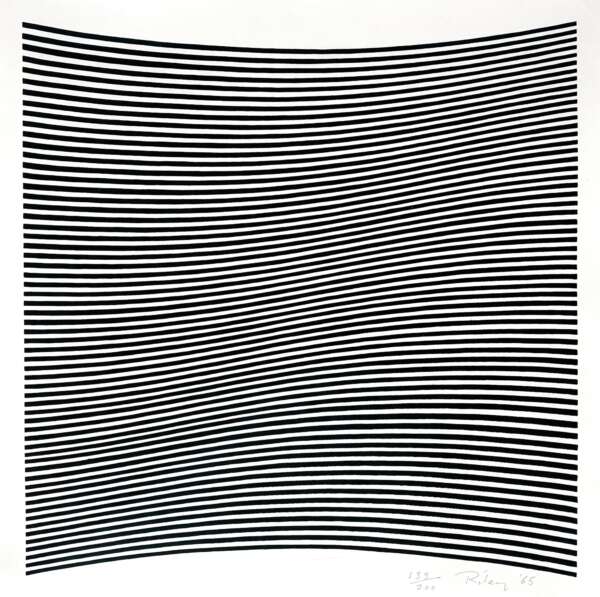