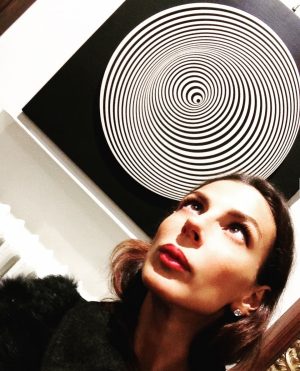 Marina Apollonio studied at the Accademia di Belle Arti of Venice. Alongside Bridget Riley, Apollonio is one of the most important female Op artists, in a movement that has largely been dominated by their male counterparts. From an early stage, Apollonio was in contact with Getulio Alviani, Dadamaino and the other artists of the influential avant-garde Azimuth movement in Milan.

Apollonio's work is included in major international collections including the Peggy Guggenheim, Venice, Museo d'Arte Moderna, Turin, and New Museum, New York, and has been included in some of the movement's most important exhibitions including Nova Tendencija 3 at the Galerija Suvremene Umjetnosti, Zagreb in 1965 and in 2017's Eye Attack: Op Art and Kinetic Art 1950-1970 at the Louisiana Museum of Modern Art in Denmark.

The artist lives and works in Padua, Italy. 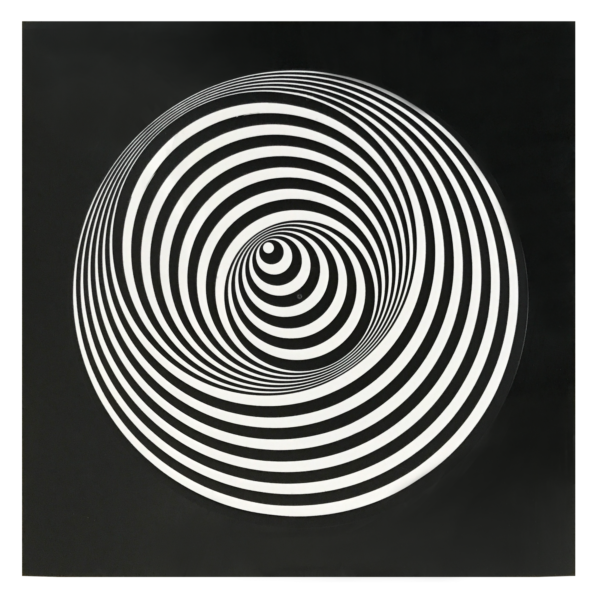