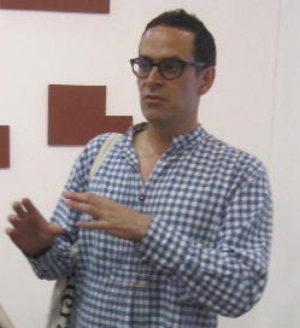 Alexandre da Cunha is a Brazilian artist living and working in London, a graduate of the Royal College of Art in 1999. As early as 2003, his work was included in The Structure of Survival at the 50th Venice Biennale. His work explores themes of national identity and stereotyping, and often utilises a Brazilian version of something akin to Arte Povera - 'gambiarra' – the tradition of making do with what you have. Readymades therefore have a key place in da Cunha's canon.

In 2006 he participated, with several other Latin American artists, in the Zoo Portfolio Latin American edition, a curated portfolio of works published by Archeus and sold to raise funds for the Zoo Art Fair for emerging artists. In 2008 his exhibition at Vilma Gold in London was reviewed by Frieze Magazine. He has recently been included in exhibitions in various institutions: Economy of Means at Scottsdale Museum of Contemporary Art, Scottsdale; Richard of York Gave Battle in Vain at Whitechapel Gallery, London; Vestigios de Brasilidade at Santander Cultural Recife, Recife; Making Is Thinking at Witte De With Center for Contemporary Art, Rotterdam; Into the Green at Frankendael Foundation, Amsterdam; Nova Escultura Brasileria at Caixa Cultural, Rio de Janeiro.

Tate Modern holds his work, a purchase made by the Outset/Frieze Art Fair Fund in 2005. 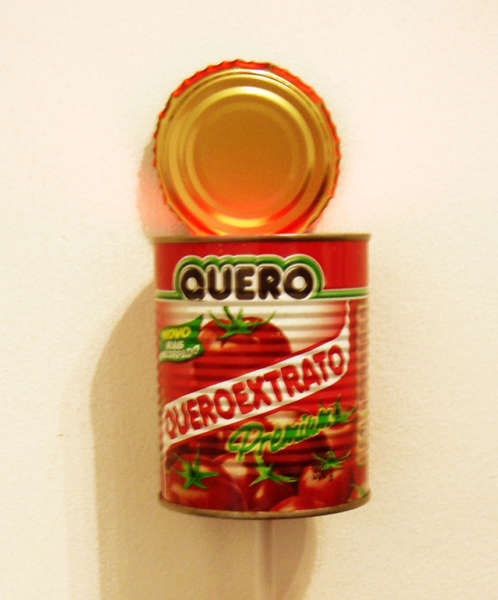