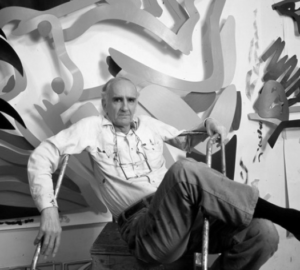 Tom Wesselmann was an American painter and sculptor, celebrated for his iconic creations of the 'Great American Nude'.

He studied at the Hiram College in Ohio, where he was born, then studying psychology at Cincinnati university. His studies were interrupted as Wesselmann was called up for military service due to the Korean war. It was at this time that he began drawing, as a distraction, being deeply unhappy at this turn of events.

In 1954 he resumed his studies and also attended the Art Academy of Cincinnati, soon moving to New York to attend Cooper Union School for Arts and Architecture in 1956. He earned his living by working as a cartoonist for several journals and magazines as well as by teaching. At the end of the 50s he created a series of small collages which are recognised as the beginnings of his formal style.

From these collages Wesselmann developed his first nudes in 1960, his first single exhibition following at the Tanager Gallery in New York in 1961. He participated in the group exhibition "New Realists" at the Sidney Janis Gallery in 1962, and it was this inclusion which began his international career. Later that year, he made the first of his celebrated assemblages of the "Still Life" series. In 1963 the artist married girl-friend and fellow student Claire Selley, who had also been his most important model. In 1966 the first of many one-man shows took place at the Janis Gallery. His series of "Drop-Out Nudes", "Bedroom Paintings", "Seascapes", "Smokers" and "Bathtub Paintings", would continue for the rest of his career.

His choice of seemingly trivial motifs, their monumentalisation and then reduction to stereotypes, combined with his use of graphic colours and sexual themes made Tom Wesselmann a co-conspirator of the American Pop-Art scene during the 1960s. 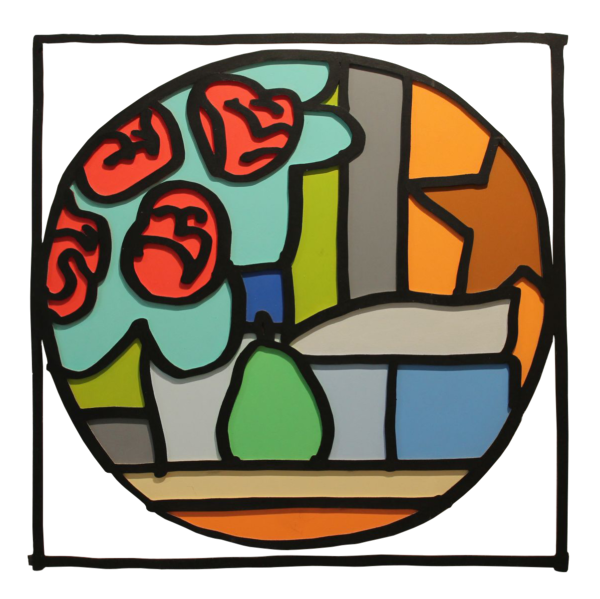 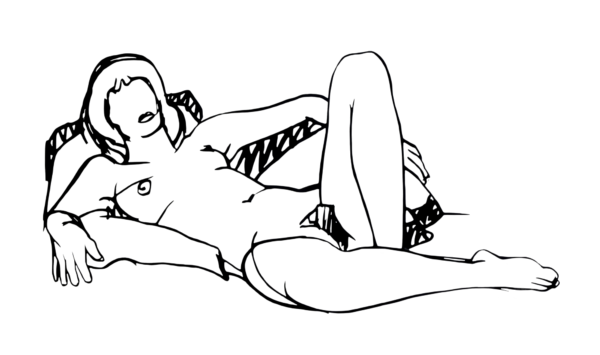