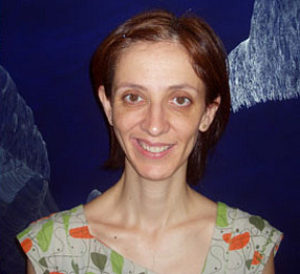 Cinto was recently commissioned to create an outdoor public work for Parque Leopoldina in São Paulo (When The Night Comes Into My Room, 2010) and one for the SESC swimming pool in Santo André (Japonism, 2010). In 2006 she participated, with several other Latin American artists, in the Zoo Portfolio Latin American edition, a portfolio of works curated by Adriano Pedrosa, published by Archeus and sold to raise funds for the Zoo Art Fair for emerging artists. 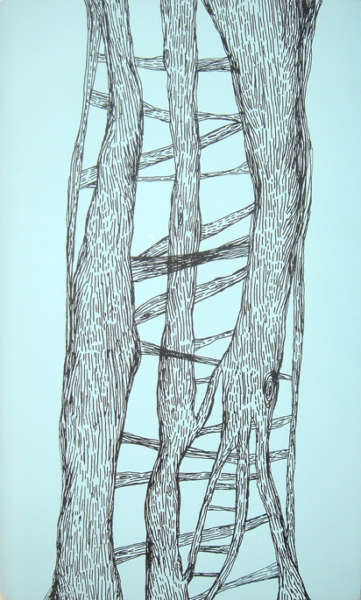