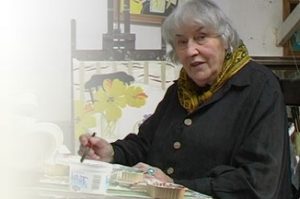 Mary Fedden was the last of a generation of English women artists that had its roots in the Bloomsbury Group, and the French Modernist and St. Ives schools, and which included Winifred Nicholson, Mary Newcomb and Mary Potter.

Enrolling in the Slade School of Fine Art in 1932, Fedden soon met Vladimir Polunin, set designer of the Diaghalev Ballet and worked for him there. Through Polunin, Fedden met her husband-to-be, the English Surrealist painter Julian Trevelyan. Trevelyan and Fedden lived together at Durham Wharf, by the Thames in Hammersmith, and they became a central couple in the post-war London painting scene that existed apart from the stratospheric ambition of Lucian Freud and Francis Bacon. With Trevelyan, Fedden became a dynamic painter of genuine and exciting quality, taken away from her dull, workmanlike still lifes of the late 1940s, through introduction to Matisse's colours and Ben Nicholson's obtuse disregard for perspective.

By the late 1950s, both Fedden and Trevelyan were teachers at the Royal College of Art, she of painting and he of printmaking. Her pupils included David Hockney, Ron Kitaj, Patrick Caulfield and Allen Jones, all of whom showed some of her influence in one way or another. Her work flourished, and the thirty year period from 1958 until Trevelyan's death in 1988 can easily be said to be her best. The Tate Gallery holds two paintings from this period in its permanent collection. From 1984 to 1988 she was President of the Royal West of England Academy.

After this period, Fedden settled into a routine of variation and repetition, often making several versions of her earlier paintings from reproductions. Her studio sales at Durham Wharf were well attended events, with many collectors queueing overnight, and many dealers paying students to do so for them, to purchase as many of the modestly priced works as they could. Although many of her pictures of the following decade have great merit, the gradual decline in the quality of her work as she advanced in years has contributed to her achievements being overlooked, and being misunderstood and classified, somewhat unfairly, as a decorative painter. Even in her early 90s, she continued to work every day.

Mary Fedden was an exceptionally popular member of the Royal Academy, and has works included in the collections of the following institutions: 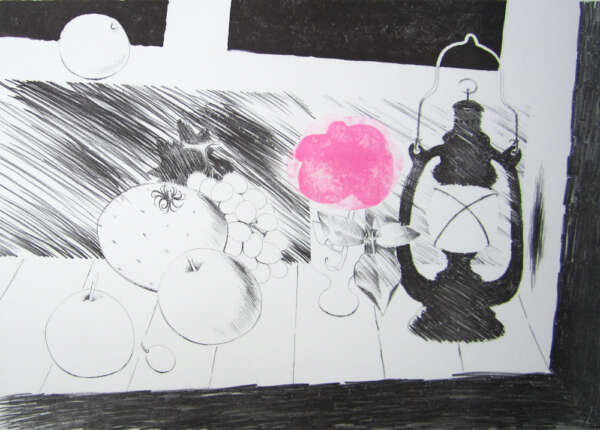 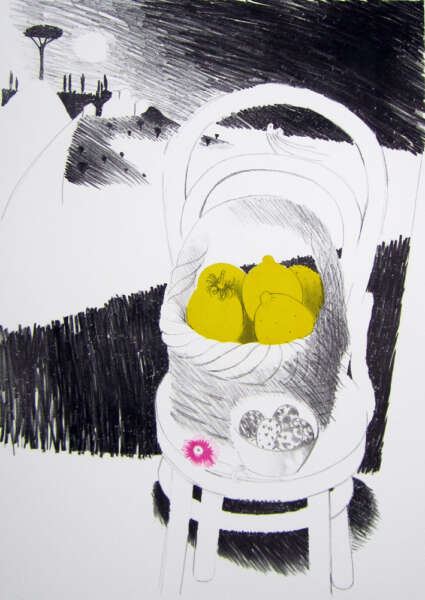