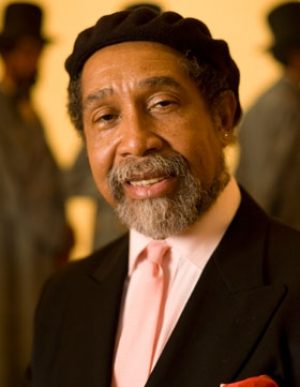 Barkley Leonnard Hendricks was a towering figure in the fields of contemporary black portraiture and conceptualism. He is best known for his dignified realist depictions of black Americans set against monochrome or richly patterned backgrounds. Created alongside, and in the aftermath of, the civil rights movement, Hendricks’ subjects were calm representations of an under-represented and ill-treated minority, all the stronger for not being portrayed as victims or protestors.

His portraits exist as photographs and large oil paintings and have recently undergone a considerable, if late, reappraisal following inclusion in Tate Modern’s recent Soul of a Nation survey of black American art.

Hendricks was Professor Emeritus of Studio Art at Connecticut College, having graduated from Yale University in 1972. His rise took place within a single generation, his parents having moved to Philadelphia from Virginia during the Great Migration when large numbers of oppressed African Americans moved out of the rural Southern United States. He studied European portraiture, particularly the work of van Dyck and Velázquez, and brought this learning to his Black Power-era portraits of friends, relatives and strangers encountered on the street, communicating a new assertiveness and pride among black Americans.

His best-known works are What’s Going On?, named after the Marvin Gaye song, Lawdy Mama, and Brilliantly Endowed (Self Portrait), where he painted himself nude in response to an art critic's comments on his show.

Hendricks' first career painting retrospective, titled Barkley L. Hendricks: Birth of the Cool, with works dating from 1964 to 2008, travelled to the Nasher Museum of Art at Duke University, the Studio Museum in Harlem, the Santa Monica Museum of Art, the Pennsylvania Academy of the Fine Arts, and the Contemporary Arts Museum Houston. Hendricks' work is included in a number of major museum collections, including the National Gallery of Art, the Philadelphia Museum of Art, the Studio Museum in Harlem, and the National Endowment for the Arts with the full list as follows: 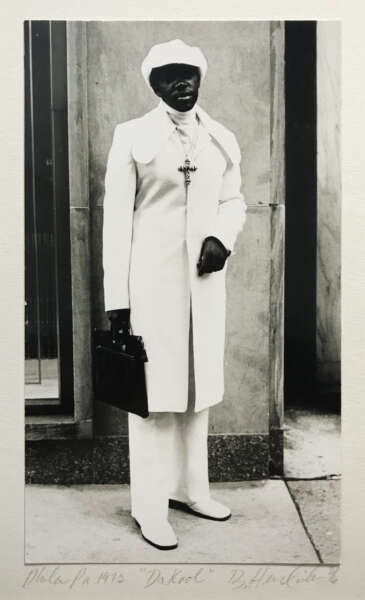