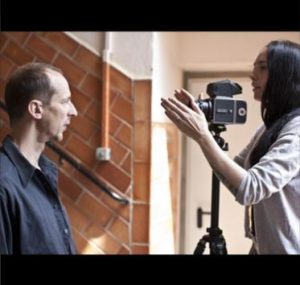 Uwe Kowski studied painting and graphics at the Hochschule für Grafik und Buchkunst Leipzig from 1984 to 1989, and initially intended to become a signwriter, having trained particularly in that skill. The reunification of Germany coincided with his graduation at HgB Leipzig and Kowski was then more able to consider a career as a painter. As a result of his particular training, Kowski's work exhibits a particular linear structure in which lines suggested by the texts within his work are expanded and are taken as cues for larger areas of plain colour to be isolated.

Kowski's work can be found in the collections of several noteable institutions, including the Museum of Modern Art in New York. 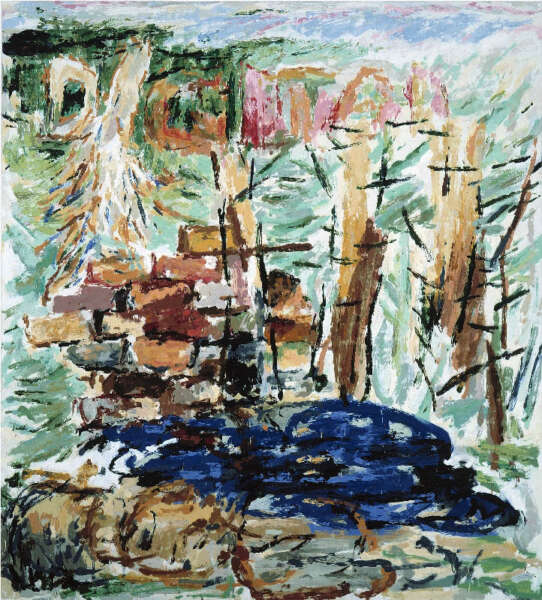