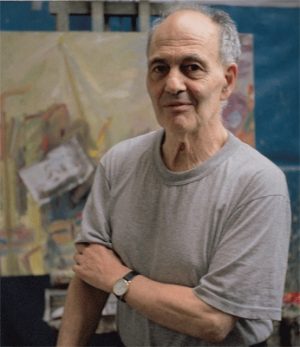 Auerbach was born in Berlin and was sent to Britain in 1939 to escape Nazi persecution. Left behind in Germany, his parents died in a concentration camp in 1942.

Auerbach began studying art, having toyed with the notion of becoming an actor, and attended St Martin's School of Art from 1948 to 1952, and at the Royal College of Art from 1952 to 1955. With fellow student and friend Leon Kossoff, he took a series of additional art classes taught by David Bomberg at Borough Polytechnic, who was to become a major influence. Finding a style of expression conveyed through deeply layered oils, Auerbach is a painter of figures and city scenes, mainly of the area around Camden Town where he lives. He developed, in the same way as did his friends Lucian Freud and Leon Kossoff, intense long-lasting relationships with his sitters. His paintings are often the result of painting, scraping off, and repainting repeatedly, partly as a result of the style he wishes to use, but also through a deep desire to find the perfect image. Lucian Freud would often consult Auerbach if he got stuck with a picture and needed advice, such was Auerbach's eye.

Auerbach's first solo exhibition was at the Beaux Arts Gallery in London in 1956, and then at Marlborough Fine Art who still represent him today. In 1978, he was the subject of a major retrospective exhibition at the Hayward Gallery, London, and in 1986 he represented Britain in the Venice Biennale, sharing the biennale's main prize, the Golden Lion, with Sigmar Polke.

His work is represented in many public collections worldwide. 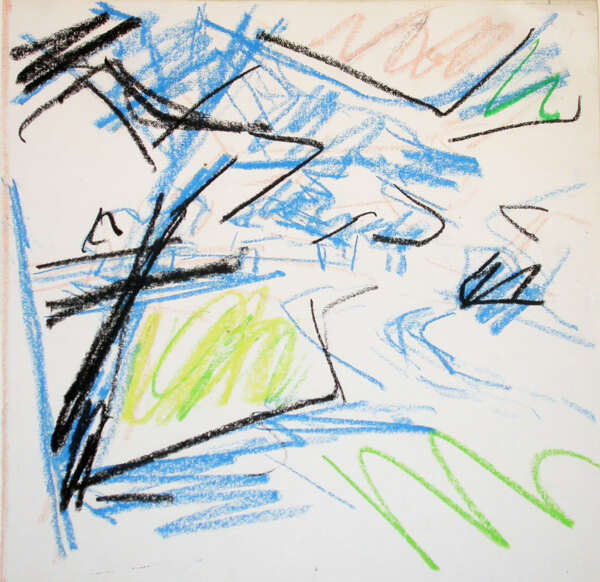 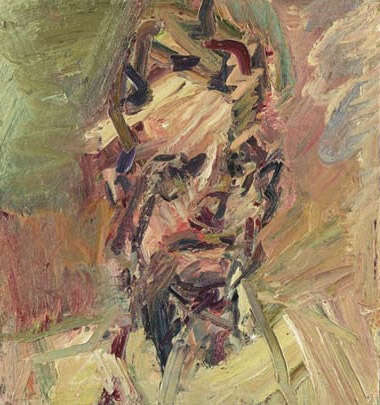